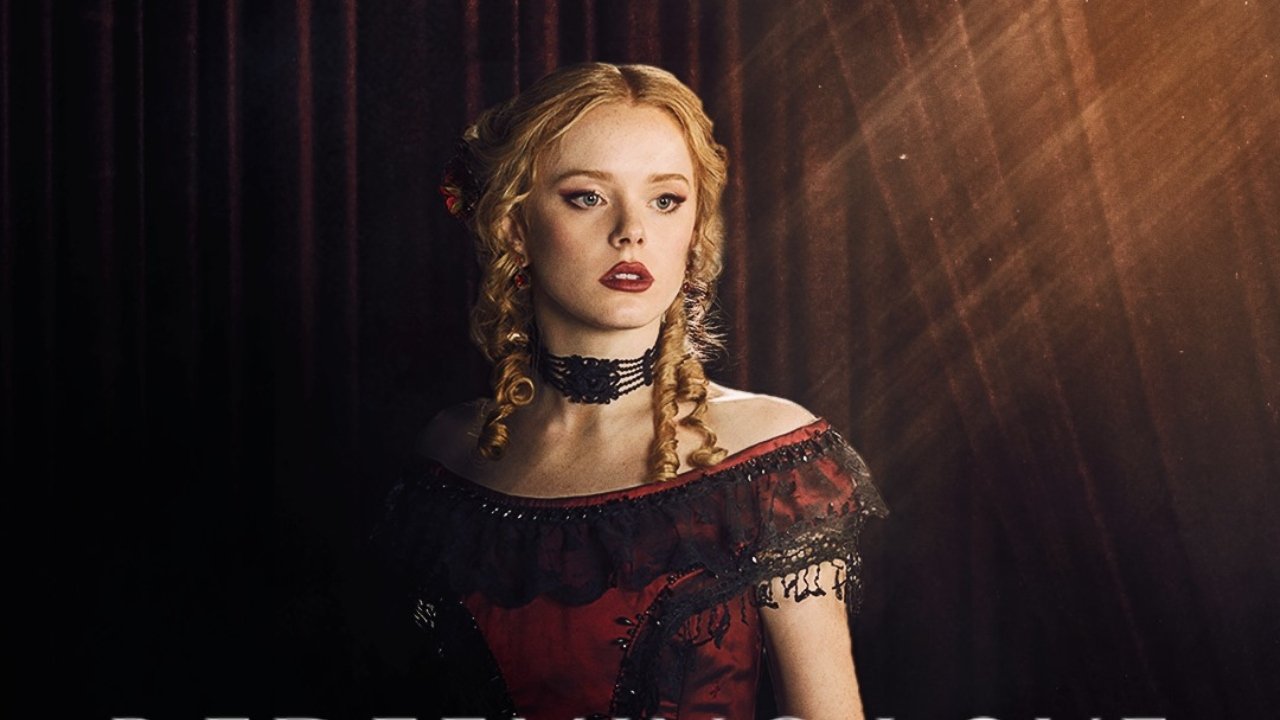 Producers Cindy Bond (I CAN ONLY IMAGINE) and Roma Downey (THE BIBILE) announced the cast for their movie adaptation of Francine Rivers’ allegorical novel “Redeeming Love.”

The novel is based on the Old Testament book Hosea.

Like the novel, the movie is a period piece, set in the mid 1800s that follows the protagonist, Angel (Abigail Cowen of I STILL BELIEVE), who gets sold into prostitution as a child. Years later as an adult, Angel marries a man named Michael Hosea (Tom Lewis of TV’s GENTLEMAN JACK), who trusts in God’s direction to cultivate a life with Angel.

Rivers adapted the book for the movie’s script.

While REDEEMING LOVE doesn’t have a theatrical rating yet, filmmakers are aware of the sensitive nature of the story.

Director D.J. Caruso told Deadline, “While many are victims of horrible circumstances that will haunt them forever, some characters are able to overcome the pain, the sorrow and the brutality to discover how remarkable they truly are.”

He continued, “Angel’s journey reminds us that healing happens through love and acceptance, never through judgment or force.”

Downey shared her excitement via Instagram, “So with all the bad news in our world am delighted to share some really really good news ! Redeeming Love the movie is coming next year ! So excited to have been a little part of this ❤️ you are gonna LOVE the movie , it’s an exciting retelling of the beautiful and powerful book by Francine Rivers directed by DJ Caruso.”

Cowen, a natural-born redhead, went blonde for the role and showed audiences with a snapshot of her new look in February 2020.

REDEEMING LOVE will come to theaters during Spring 2021.

Cindy Bond, Roma Downey, Simon Swart, Michael Scott, and David A.R. White are a longtime friends of Movieguide®, who have won MOVIEGUIDE® Awards, and or attended the Annual Faith and Values Gala and Report to the Entertainment Industry for many years. They are in touch with our CEO, Dr. Ted Baehr, regularly and are in our prayers. Several have taught in our HOW TO SUCCEED IN HOLLYWOOD (WITHOUT LOSING YOUR SOUL) Master Class. Dr. Ted Baehr notes:

“We love that some of our best friends in the Entertainment Industry are working together on REDEEMING LOVE. We are thankful for their wonderful movies, and appreciate all their complements about our ministry and help.”

Editor’s note: Movieguide® reached out to Bond for a comment. We will update this story as more information becomes available.