Should Parents Be Wary of Disney+’s New ZENIMATION? 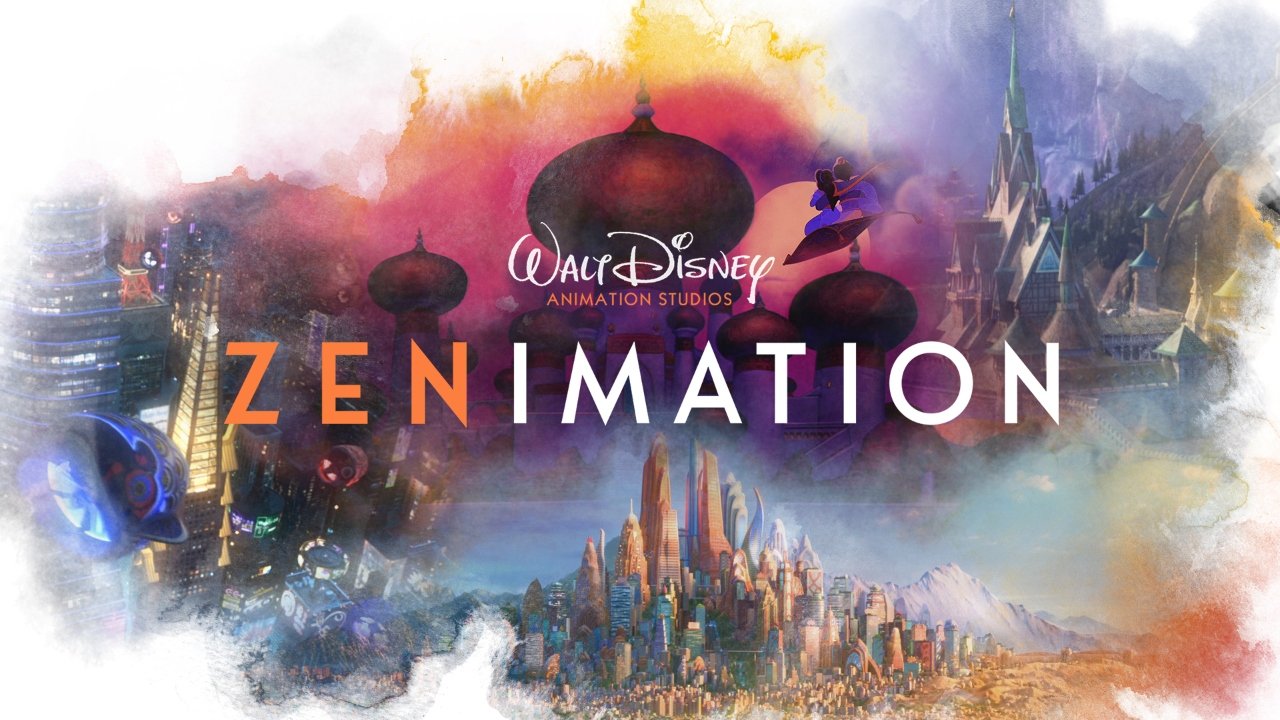 Should Parents Be Wary of Disney+’s New ZENIMATION?

At first glance, Disney+’s ZENIMATION program that debuted May 22 appears to be a calm collection of peaceful noises safe for anyone to consume. However, media-wise viewers may discern some subtle elements of New Age mysticism and other false religions that raise some flags.

The Disney+ release asks viewers to “Unplug, relax, and refresh your senses for a moment of mindfulness with Walt Disney Animation Studios’ ‘Zenimation’ – an animated soundscape experience. Whether it’s baby Moana being called by the ocean, Anna and Kristoff walking through an icy forest, or Baymax and Hiro Hamada flying over San Fransokyo, these iconic scenes become an aural experience like no other with the sounds of ocean waves, an icy forest and soaring flight. ‘Zenimation’ pays tribute to both the visual and sound artists who have created Walt Disney Animation Studios’ legacy of films.”

To be quite frank, the series appears to be very innocent. The episodes are each less than 10 minutes and focus on a specific theme: Water, city and discovery guide the first three episodes. Each of these themes is set to animations from popular Disney movies, including FROZEN II, MOANA, MEET THE ROBINSONS, HERCULES, THE PRINCES AND THE FRONG, and TREASURE PLANET, among others. However, these animated snippets often feature the most magical moments in these movies.

The New Age elements are quite subtle and may be missed if a viewer is not paying close attention.

Furthermore, a lack of understanding of the terms “Zen” and “mindfulness” could prove harmful for undiscerning viewers.

“Zen” is an approach to religion, arising from Buddhism, that seeks religious enlightenment by meditation in which there is no consciousness of self.

“Mindfulness” is a mental state achieved by focusing one’s awareness on the present moment, while calmly acknowledging and accepting one’s feelings, thoughts and bodily sensations.

Some of the animation includes mandalas, which is a circular design meant to represent the continuing cycle of the universe. Mandalas have been used in multiple false religions, including Hinduism and Buddhism.

ZENIMATION intentionally introduces children to these dangerous, demonic ideals under the guise of creating a peaceful, calm environment.

As Christians, we must be aware that Satan is always on the prowl, looking to devour us like a roaring lion. If we let our guard down and allow our children to consume this seemingly innocent content without understanding the terminology and concepts behind the animation, we open a door to their destruction.

Do not be deceived. Instead, we must practice discernment with all content we consume, even if it’s billed as safe for the whole family.