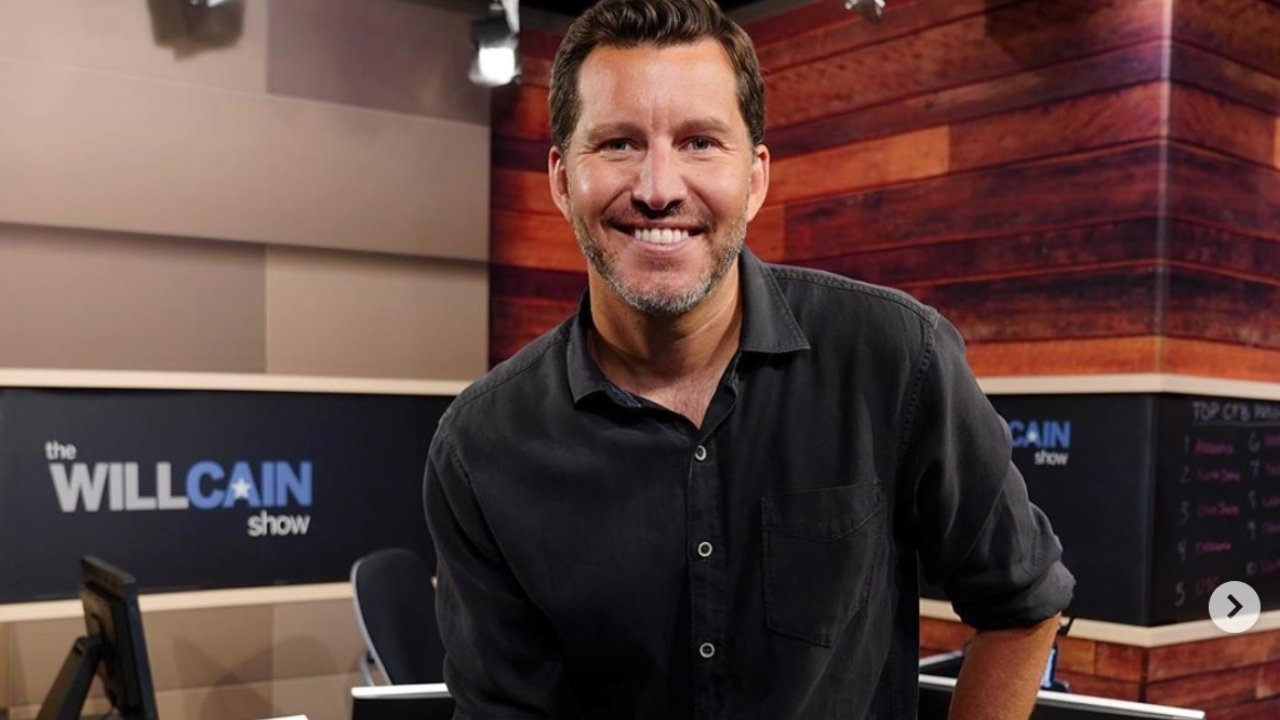 Will Cain, a popular ESPN Radio show host of five years, is set to join the Fox News Channel as co-host of the FOX AND FRIENDS WEEKEND segment. On August 15 of this year, Cain will make his first appearance on the show where he will join co-hosts Jedediah Bila and Pete Hegseth.

“I am excited to join the team at FOX & Friends Weekend and look forward to building upon my experience in sports, news, and politics on the number one morning show in America,” Cain said.

Cain joined ESPN in 2015 and grew to host his radio show, “The Will Cain Show,” and become a regular third panelist on the prominent morning television show FIRST TAKE.

“When I look at this topic — the criticism that we’re [ESPN] left-leaning — my job is to bring on people who have different thoughts, Will is a great example,” Pitaro said.

Now, Cain’s conservative values will be at home at Fox.

Before ESPN, Cain worked as a political pundit for Glenn Beck’s The Blaze and also contributed to CNN as a co-host for IN THE ARENA WITH ELIOT SPTIZER, and STARTING POINT with Soledad O’Brien.

Despite this, Cain recognizes his diverse background in political analysis and concedes that his values have helped him succeed while at ESPN.

“Has being conservative helped me since I’ve been here? “ Cain said. “Of course. ESPN doesn’t have a voice like mine.”

Cain said he looks forward to working with the Fox News Channel and thanked them for the opportunity.

“There’s a model of discourse that rewards anger and outright rage and oversimplification,” said Williamson. “Will is more interesting in his political presentations.”

Cain’s voice is a welcome addition to the many charged conversations in today’s political climate.

‪Personal note: Today is my last day with ESPN and the last day of @WillCainShow on ESPN Radio. I have a new opportunity that I’m excited to announce in the coming days. I’m thankful for my five years at ESPN and loved every day of The Will Cain Show.‬ We’ve had fun, challenged consensus, sought the truth and succeeded in growing this time slot beyond historical expectations. I’ll miss my colleagues, friends and hanging with the fellas (the best and most loyal producers in the game…Bubba, Nuno, Ceruti, Mike A, Pat, Liam) every day. And I will miss our audience. I so appreciate the time and investment you’ve given The Will Cain Show. We will stay connected…laughing, keeping each other in check, and holding tight to our values…on new platforms. Thank you, Will twitter: @willcain IG: @cwillcain