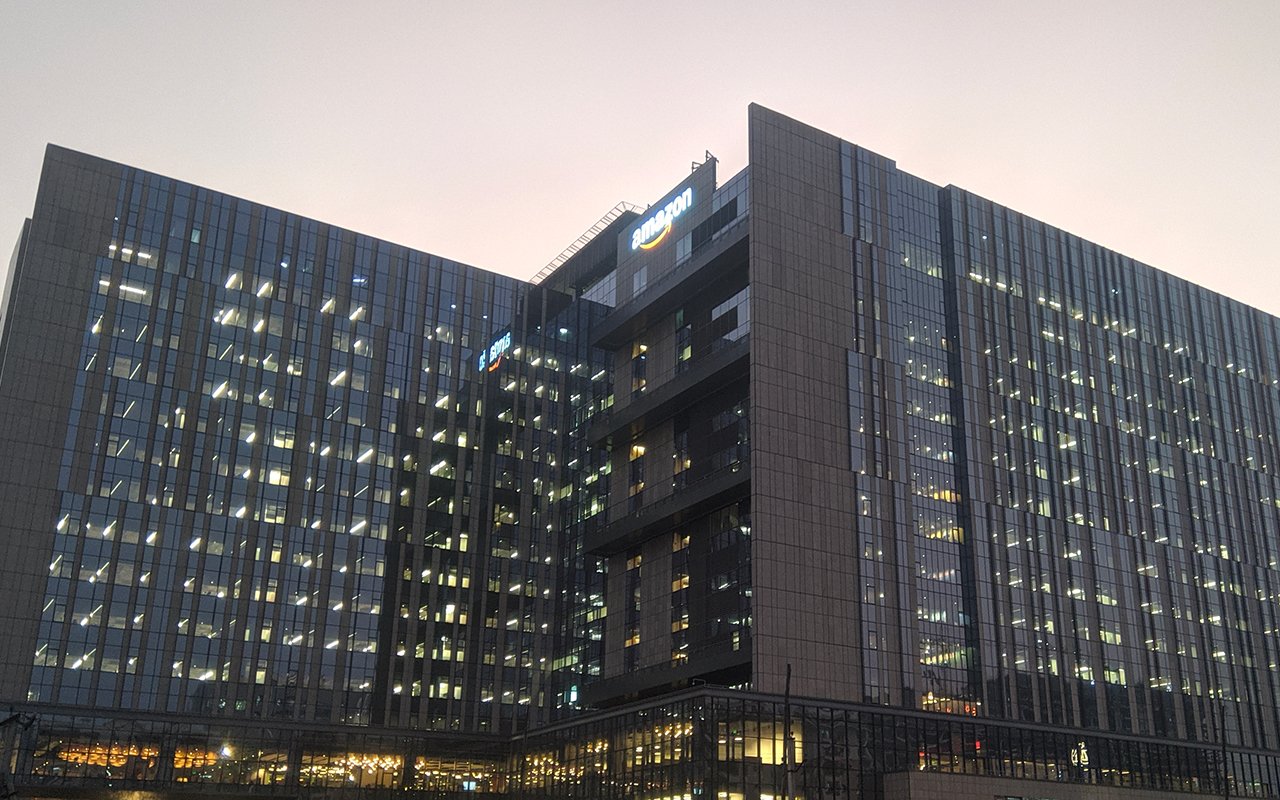 Amazon recently removed a pro-life movie from its streaming service, Amazon Prime, indicating poor user reviews as the reason for the movie’s removal.

However, according to filmmaker Marcus Pittman, 90% of reviews are five stars.

“It has over 340 reviews on Amazon, most of them – 90% – are five-star reviews,” Pittman told Faithwire. “I was trying to figure out what about the reviews would make them determine it was not suitable for Amazon Prime.

“I realized, if you go and read the reviews of the movie, their AI categorizes the reviews based off of keywords pulled out from the customer reviews,” Pittman continued. “Some of those key words were words like pro-life, end abortion, pro-life movement. That, to me, is the only reason why they would remove the movie.”

The 2019 pro-life documentary BABIES ARE STILL MURDERED HERE, follows the history of abortion in America, showcases voices from pro-life commentators and, according to the IMDb description, “goes into the deep underpinnings of major national lobbyist groups to find out why after 46 years, babies are still murdered here?”

Pittman is deeply involved in the pro-life movement and is an advocate for End Abortion Now, which seeks to help churches fight against abortion. Pittman also directed the movie’s prequel, which is titled BABIES ARE MURDERED HERE.

Pittman asked fans of the movie to gain Amazon’s attention, as his efforts to contact Amazon to ask them what happened were unsuccessful.

“There’s no recourse. There’s nothing I can do. I can’t call up Amazon and say, ‘hey, why’d you take my movie off Amazon Prime?'” Pittman said. “The only thing I can rely on is for people to go and demand Amazon to at least look at it and see if it was a mistake and reverse course.

“That’s what I would like people to do. Tag Amazon and ask them what’s going on with this because I still believe that Amazon is under the thumb of the free market and people’s shopping decisions, so if there’s enough outrage it can be fixed,” Pittman explained.

There is growing suspicion from Christians and conservatives alike, that Amazon and other big tech companies are unequally censoring. Attention to the vague community guidelines, which leads to removal, seems more readily applied to Christian and conservative content and rarely impacts left-leaning content.