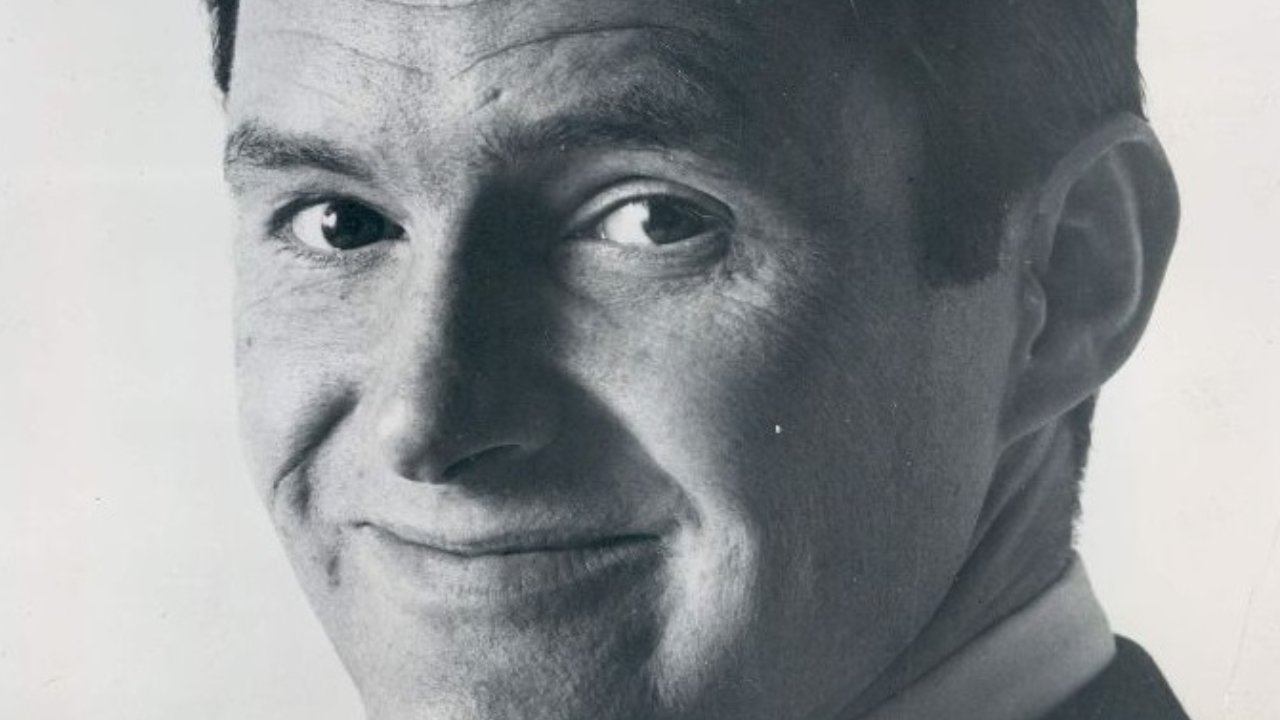 Actor Orson Bean died this weekend, killed in a pedestrian accident in Venice, California, hit by one car and run over by another. A ubiquitous presence on TV game shows and talk shows since the 1950s, he was, I remember, my grandmother’s favorite comedian – and mine, and millions of others.

He was 91, so he had a long career, but with an unconventional arc. He did stand-up comedy, live theater, motion pictures, TV series, and community playhouses.

He was a polymath and a serious actor, too, an author and raconteur.

His movies included ANATOMY OF A MURDER and BEING JOHN MALKOVICH. On stage, he performed in Never Too Late and Will Success Spoil Rock Hunter?

He had hundreds of appearances on TV with spots on THE TONIGHT SHOW, even as a guest host for Johnny Carson; I’VE GOT A SECRET; WHAT’S MY LINE; TO TELL THE TRUTH; THE TWILIGHT ZONE; DR. QUINN MEDICINE WOMAN; DESPERATE HOUSEWIVES; TWO AND A HALF MEN; MODERN FAMILY; and HOW I MET YOUR MOTHER.

His voice was featured in YOU’RE A GOOD MAN, CHARLIE BROWN and THE HOBBIT. He wrote M@il for Mikey. My contact came through his role as a founder of Sons of the Desert, the Laurel and Hardy appreciation society, whose other founders were friends.

His third wife, WONDER YEARS actress Alley Mills, played his love interest on DR. QUINN. Mills, 23 years his junior, and a former Buddhist and devout Christian, married him in 1993.

Orson was an exceptional talent, taking him, and his fans, along a wildly unorthodox career.

A Communist girlfriend got him blacklisted for a while. Then, when he turned conservative, he was blacklisted by Hollywood leftists. The comparisons with his noted son-in-law Andrew Breitbart, the gonzo conservative, are eerie: Both converts to conservatism, both died on streets. It was reported that Andrew died while walking his dog one night in 2012.

Orson once said, “It’s harder now to be an open conservative on a Hollywood set than it was back then to be a Communist.”

But, Orson Bean had another conversion. From a blacklisted actor to a familiar face; from obsessions with sex, alcohol and drugs to being “clean”; from a trendy skeptic to a born-again Christian. His is a great story, one he recounted in the extremely engaging book, M@il for Mikey.

Even his Christian-conversion story was not “normal.” We hear many converts say that they developed an “emptiness within,” or created a “void” in their souls by their bad choices.

Orson had a very different and very unique variation. Blue-ribbon theology, really, from this vaunted wit. From a column he wrote called “An Emptiness Only the Holy Spirit Can Fill” (for one of the Breitbart sites!) he posited:

[When people have used up the temporary highs of sex and drugs and booze and fame and wealth,] they’re still left with a hole in the middle of them that the Creator stuck there, knowing that eventually they’d feel the urge to fill it and do what they had to do to seek Him out.”

In other words, God puts this void, this longing, this emptiness, in us all… so that we will seek Him.

One of Orson Bean’s revelations came through reading C S Lewis’ Mere Christianity. Another astounding exegetical book of the 20th century is John Stott’s Basic Christianity, a similar book of intellectual blessing, where he wrote, “Every Christian should be both conservative and radical; conservative in preserving the faith, and radical in applying it.”

So was Jesus. Conservative and radical. And, passionate enough to stick it to evil and sin and death, virtually climbing up on the dirty cross and die for us. Orson Bean was careful to specify Jesus Himself, as the answer to the “hole in the middle of us all.”

Not works or mystical gods or “being spiritual,” but Jesus. Oh, this rotten world: Jesus became such an important part of Orson Bean – a “hole” that was filled in his life – yet very few newspaper stories about his death mentioned that.

Orson Bean’s life should be an inspiration about self-awareness and using God’s gifts. Among those gifts – or tools; weapons – can be humor. It’s “funny,” when all is said and done, how we can deliver, and embody, “serious” truths. Being a follower of Christ, and passionate about every serious part of salvation, does not preclude humor as a mode, or a way of life.

Being a follower of Jesus is supposed to be fun, after all; and, is fun. We will smile every minute of eternity when we enter Heaven’s portals. And, I hope Orson Bean will be one of the first smiling faces I see there.

*Editor’s Note: Rick Marschall is the author of 74 books and many magazine articles, mostly about popular culture, history, graphic arts, and faith. A former Editor of Marvel Comics and writer for Disney, he has taught at the School of Visual Arts and Rutgers. He currently serves on the Advisory Board of the Theodore Roosevelt Association and is Cartoon Archivist of the Theodore Roosevelt Center at Dickinson State University. Rick’s website: Monday Morning Music Ministry, www.mondayministry.com/blog This article is used by permission. Rick’s website: Monday Morning Music Ministry, www.mondayministry.com/blog