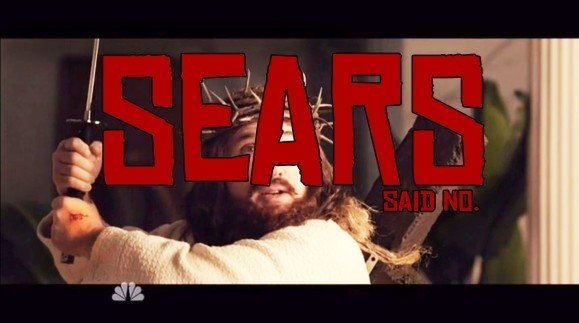 Sears has made a huge stance for Christian values, pulling their online ads running with the popular live sketch comedy show “Saturday Night Live.” According to The Hollywood Reporter, Sears removed the ads due to feedback from customers seeing their ads associated with Christopher Waltz’s “Djesus Unchained” sketch on sites such as Hulu and NBC.com.

This sketch, which aired on February 16, was met with a great deal of backlash from the Christian community. Christoph Waltz played a man-killing “Jesus,” armed with machine guns and slaughtering people in the streets.

“When Muhammad is portrayed in this manner, we have crises in Libya,” said Dr. Ted Baehr, founder of the Christian Film & Television Commission®, an advocacy group and Movieguide®:  The Family Guide to Movies and Entertainment. “But, when the Christian community vocally speaks out in a similar situation, it’s ridiculed for caring so deeply about the God they serve.

“We are incredibly pleased by Sears’ stance on this,” Dr. Baehr added. “We hope that in the future, other businesses will take the same stand in supporting the Christian faith, despite their own views or beliefs. A very large number of Americans still go to Church every Sunday, and to be so disrespectful to their values and beliefs goes completely against American values.”

Dr. Baehr was adamant to point out that shows like Saturday Night Live are perfectly able to say such things – free speech is an intrinsic American value. However, there is a line between “can” and “should,” he noted.

“Shows like ‘SNL’ need to know when they are going past innocently poking fun and truly crossing the line into offending people and their beliefs,” Dr. Baehr concluded.

One important player in this story, however, also needs to be recognized, and that player is YOU. The public stood up and told Sears they did not approve, and Sears listened. This proves that, when enough people of the same belief stand together, they can make something happen. Yelling about every little thing only ends in “the boy who cried wolf,” but when something important is at stake, speak up! It is obvious now that Christians will be heard if they take a stand for what is right. 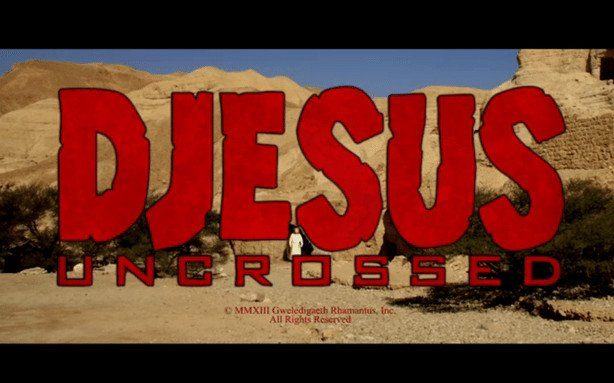