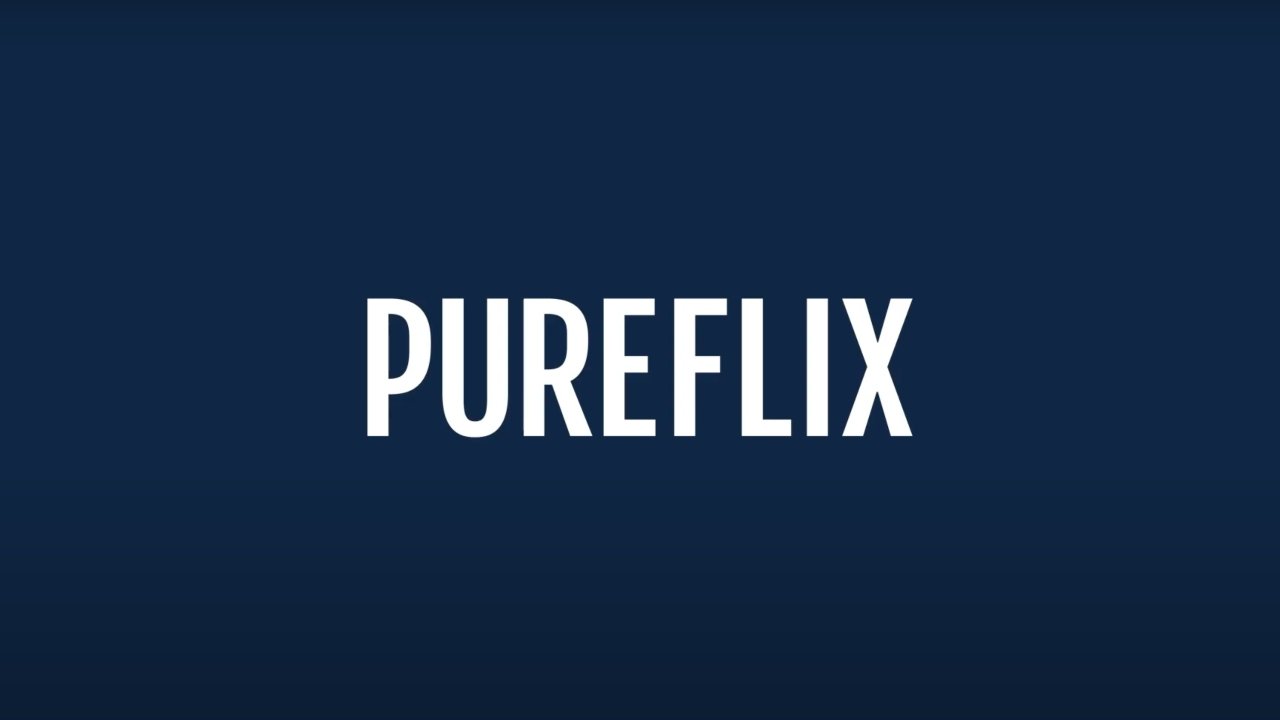 “Pure Flix is a natural fit with our AFFIRM brand, which is known for its high quality, uplifting, inspirational content,” said Keith Le Goy, President, Networks and Distribution, Sony Pictures Entertainment. “We love creating and sharing stories that are both impactful and entertaining, and the PureFlix service will enable us to do more of that every day.  Pure Flix has done an amazing job building a robust community of engaged subscribers, and we look forward to continuing to grow and delight audiences with well-curated faith and family entertainment.”

According to a release, AFFIRM Entertainment, Inc. will own 100% of the Pure Flix SVOD service, which provides inspirational movies and TV series to subscribers in the U.S. and Canada, pending regulatory and other approvals. The acquisition only applies to the streaming video on demand service.

“For over 15 years, Pure Flix has strived and succeeded to bring faith and family entertainment to our loyal audiences,” said Michael Scott, CEO of Pure Flix. “We are thrilled with the creative opportunities and the ability to reach a broader audience through this agreement with AFFIRM Entertainment. We want to express our heartfelt gratitude to our longtime Pure Flix supporters as we continue to bring them inspirational and high-quality content in the years ahead.”

Scott, who is a Pure Flix founding partner, will join AFFIRM Entertainment, Inc. and continue to oversee the day-to-day management of the service, following the deal closure.

Pure Flix Chief Content Officer and founding partner David A. R. White will also join AFFIRM Entertainment as the Head of Outreach and Special Projects of the service. Scott and White will work closely with AFFIRM Films and Television in the development and production of future programming for the service.

Both the Pure Flix and Affirm brands continually produce faith-filled content that affirms a strong biblical worldview. Their movies are often recognized at the Movieguide® Awards Gala and Report to the Entertainment Industry.

Affirm’s SOUL SURFER won the Movieguide® Award for Best Movie for Families in 2011.

COURAGEOUS from Sony Pictures Entertainment, Provident Films and Affirm Films won the Epiphany Prize® for Most Inspiring Movie of 2011.