The Ballot Box and the Box Office: Voting for Serfdom Versus Voting for Faith and Freedom 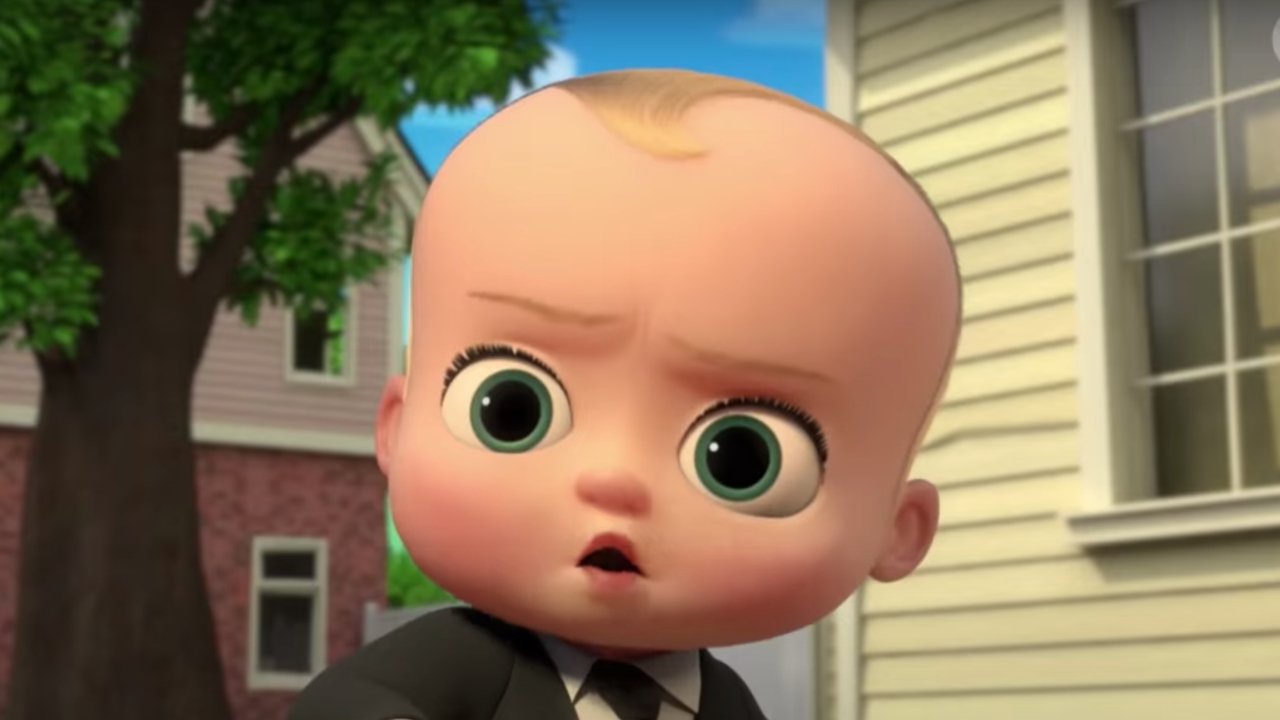 The Ballot Box and the Box Office:

Voting for Serfdom Versus Voting for Faith and Freedom

Before getting to the heart of the cultural malaise sweeping us, I will point out one more time from the figures analyzed by our editor, Dr. Tom Snyder, that the average person chooses movies with strong patriotic values that emphasize faith, freedom and limited government, such as BOSS BABY 2, the second LEGO movie and AVENGERS:  ENDGAME.

That said, the votes at the ballot box are increasingly supporting modern slavery.

As one of the slaveholding Marxist socialist leaders in the Soviet Union, Eduard Shevardnadze, said, “Socialism is modern feudalism.”

In socialist tyrannies, the overlords are the political leaders and their cronies, and almost all of the people are slaves who must do the bidding of their lords or face imprisonment or execution. A flood of recent movies, however, seems to suggest that serfdom is a good idea, including a new documentary movie that asks why are we afraid of socialism.

The ultimate socialism, as I note continually and as Marx called it, is Marxism. Voting for Marxism and its adherents, whether they call themselves progressives, Antifa, Black Lives Matter, or anything else, means voting to abolish, as Marx demanded, the Family, because the Family gives you another government that allows you to see there’s a better world, when the Family is functioning properly. The same is true for everything else Marx wanted to abolish, such as religion, the nation, property, and the individual, because each one of those was ordained by God and lessens the control of the State feudal overlords on your life.

Surprisingly, there are powerful movies that do extremely well that refute this notion, such as the aforementioned BOSS BABY 2:  FAMILY BUSINESS, and many movies extolling family, faith, property, and individualism. Evidently, the idea that the mass media controls the culture may refer more to the news media than the mainstream entertainment industry.

Certainly, BLACK WIDOW and AVENGERS oppose in very clear fashion communism, socialism, dictatorship, and spiritual oppression, but those politicians, pundits and experts in the real world who oppose these things, none of whom are perfect, are so bashed by misinformation that people voted for the people who want to enslave them.

This whole dichotomy between what people vote for the at the box office and what they vote for at the ballot box demands serious study.

Until that time, as one of the characters in my father’s old Hollywood  Cowboy Bob Allen TEXAS RANGER movies used to say, “I am warning you.”