The Complete Breakdown Why AVENGERS: ENDGAME Is Foolproof for Mature Audiences 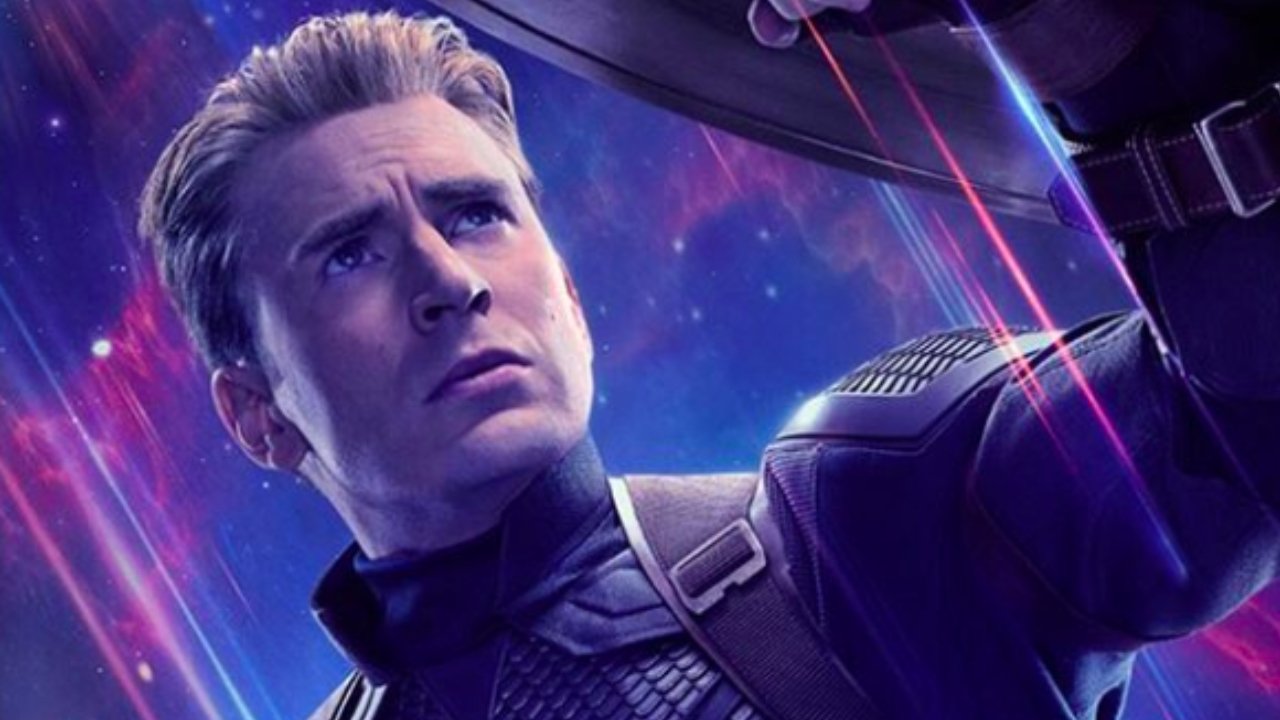 The Complete Breakdown Why AVENGERS: ENDGAME Is Foolproof for Mature Audiences

Below is a portion of the review from AVENGERS: ENDGAME, which is nominated for the BEST MOVIE FOR MATURE AUDIENCES.

AVENGERS:  ENDGAME in some ways resembles a Wagnerian opera with a lot of good and some annoying bad, as well as several loose plot points and self-referential nods to previous Marvel movies. The opening is one of the best movie openings in a long time, and the ending is emotionally powerful. In fact, in many ways, the movie expresses the most important rule in filmmaking, which is to touch the audience’s emotions with very sad scenes as well as very funny scenes, keeping the audience intrigued for much of the movie. That said, some of the false threads should have been cut, and the movie would have been reduced to a much more reasonable, compact and more compelling time frame.

AVENGERS:  ENDGAME has one unified plot with many characters and themes merging into it. In the interest of finding the emotional moment in each scene, some of the plot points are unresolved and some of the storylines are left hanging. At one point in the movie, this gets to be tedious and may be confusing if you haven’t seen all the previous Marvel movies up to now. That said, the good outweighs the bad, but AVENGERS: ENDGAME has a lot of foul language, intense action violence and other immoral content that warrant extreme caution. On the good side, family is of prime importance in the movie’s main storyline. Also, people are respected as equals, and individual life is appreciated. Patriotism, freedom and free enterprise are portrayed in a strong positive light as in previous movies.