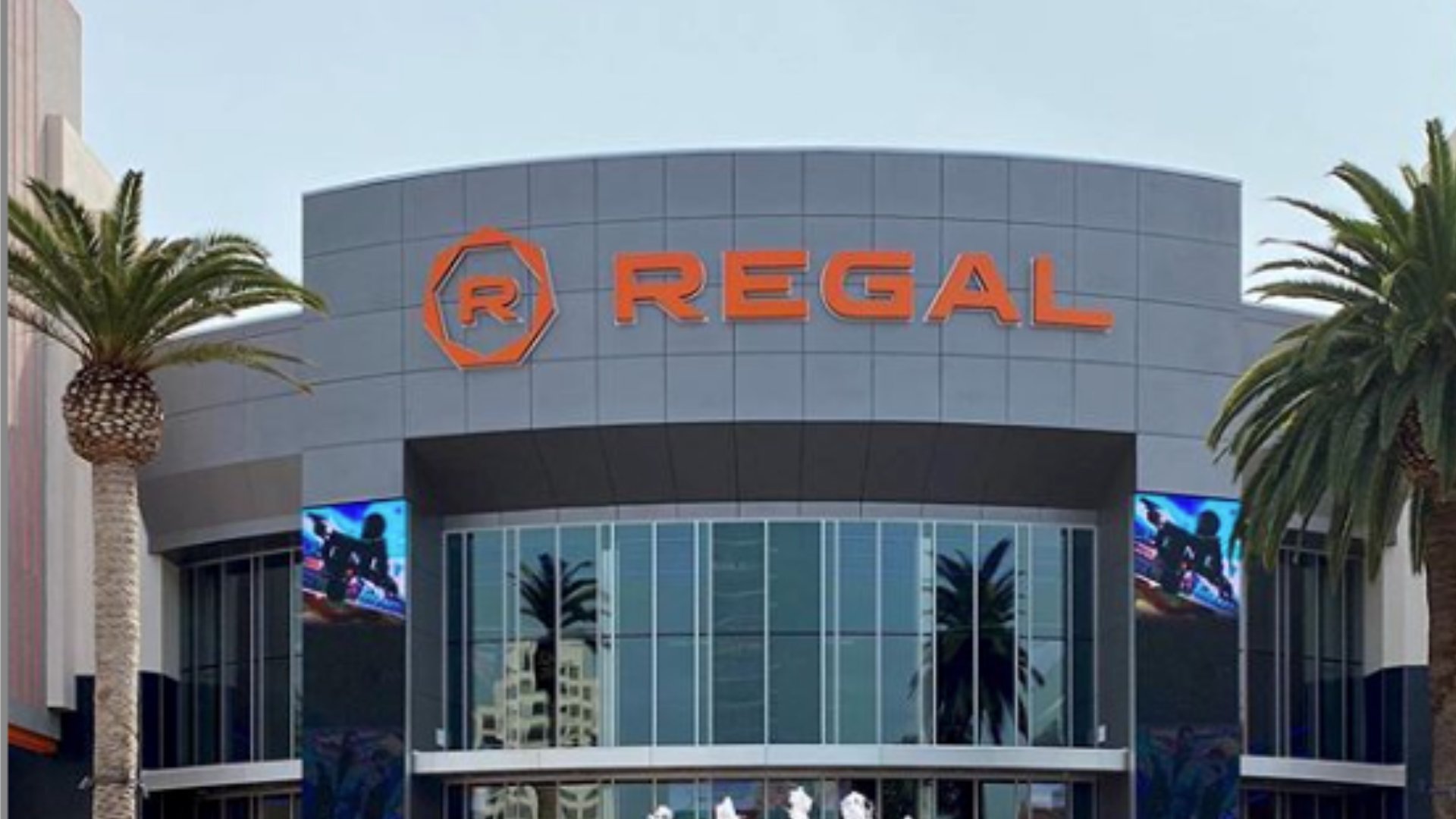 Cineworld Theatres, known in the U.S. as Regal, are temporarily closing their doors due to lack of Hollywood content.

More than 500 U.S. Regal Theatres and 127 Cineworld Theatres in the U.K. are set to close again after the latest James Bond flick, NO TIME TO DIE, was bumped from this November to April 2021.

Cineworld CEO Mooky Greidinger told Deadline, “It is not an easy situation, but we will get through this and I think it is the right decision.”

He said, “I believe that people should understand that cinemas all over the world, and for sure in the U.S., are in a way closing down in view of Governor Cuomo’s inflexibility.”

Meanwhile, the CEO says California has reopened approximately 50% of the state’s theaters.

Potentially, theaters could resume operations ahead of Thanksgiving weekend with new movies like Universal’s THE CROODS: A NEW AGE and Disney’s SOUL.

Until then, Cineworld saw no option but to close its doors for the foreseeable future.

“The minute we have a clear picture of the lineup of the studios, we will be ready to open — whether it’s in a month’s time or two months’ time or longer, I cannot guess,” Greidinger said. “I hope it will be sooner rather than later, but we need to have a solid lineup of releases and this will again have to do mainly with the main territories led by New York.”

Movieguide® previously reported that AMC, Regal and Cinemark are all considering reducing operation hours in light of the lack of content.

Last week, top filmmakers, along with National Association of Theatre Owners, the Directors Guild of America and the Motion Picture Association sent a letter to Congress urging for a bailout for struggling theaters.

Christian filmmakers Jon and Andrew Erwin were among those who singed the letter.

“Our country cannot afford to lose the social, economic, and cultural value that theaters provide. The moviegoing experience is central to American life. Theaters are great unifiers where our nation’s most talented storytellers showcase their cinematic accomplishments,” the letter states.

Check out the new look at Regal Irvine Spectrum, showcasing the latest innovations to the theatrical experience!