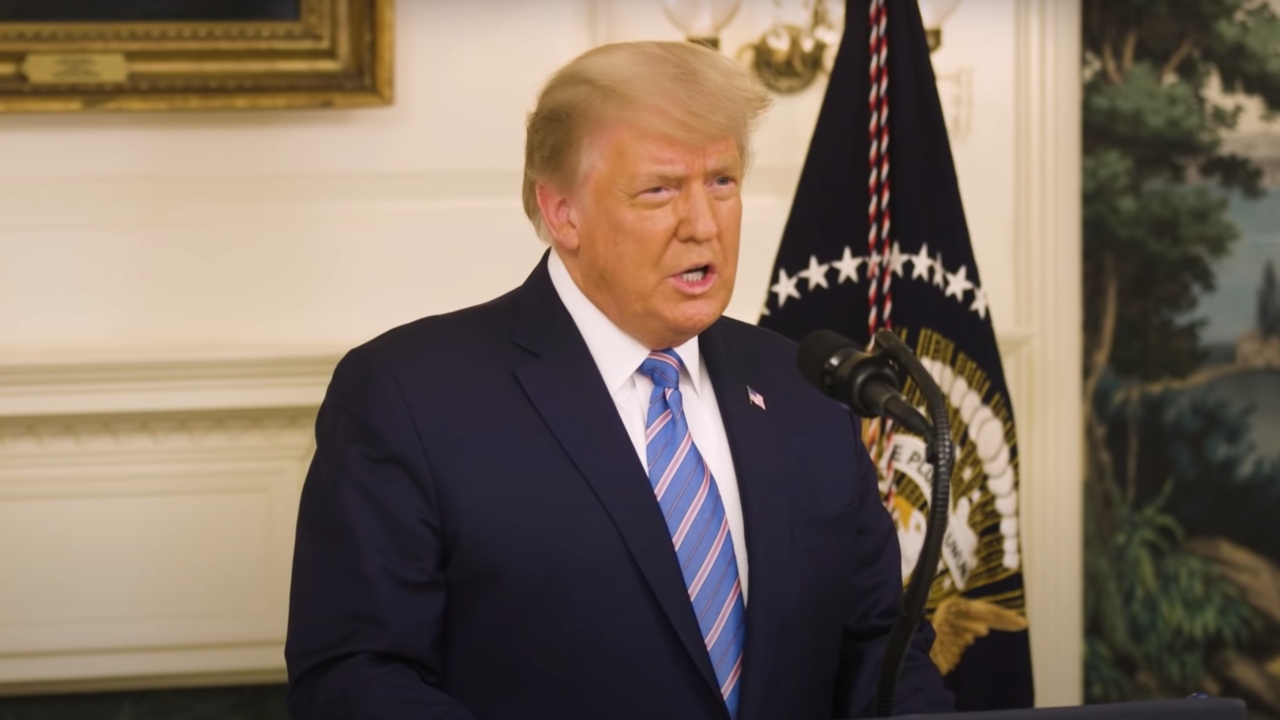 “After close review of recent Tweets from the @realDonaldTrump account and the context around them we have permanently suspended the account due to the risk of further incitement of violence,” Twitter Safety tweeted Friday afternoon.

Twitter, Facebook and Instagram each removed Trump’s accounts, claiming he incited violence after people claiming to be his supporters stormed the Capitol building in Washington, D.C., on Wednesday.

Despite the removal of his accounts, Trump still addressed the nation Thursday, calling for healing and unity.

“Like all Americans, I am outraged by the violence, lawlessness, and mayhem,” Trump said in a video posted to the White House YouTube account on January 7.

“America is and must always be a nation of law and order,” Trump continued. “The demonstrators who infiltrated the capital have defiled the seat of American democracy. To those who engaged in the acts of violence and destruction, you do not represent our country. And to those who broke the law, you will pay. We have just been through an intense election and emotions are high. But now tempers must be cooled and calm restored.”

Trump then announced that he would focus on a peaceful transition of power as the new administration prepares to take office.

“This moment calls for healing and reconciliation. 2020 has been a challenging time for our people. A menacing pandemic has upended the lives of our citizens, isolated millions in their homes, damaged our economy, and claimed countless lives. Defeating this pandemic and rebuilding the greatest economy on earth will require  all of us working together. It will require a renewed emphasis on the civic values of patriotism, faith, charity, community, and family. We must revitalize the sacred bonds of love and loyalty that bind us together as one national family.

“To the citizens of our country, serving as your president has been the honor of my lifetime, and to all of my wonderful supporters, I know you are disappointed, but I also want you to know that our incredible journey is only just beginning. Thank you. God bless you, and God bless America,” the president concluded.