What Will Happen to This Summer’s Box Office? 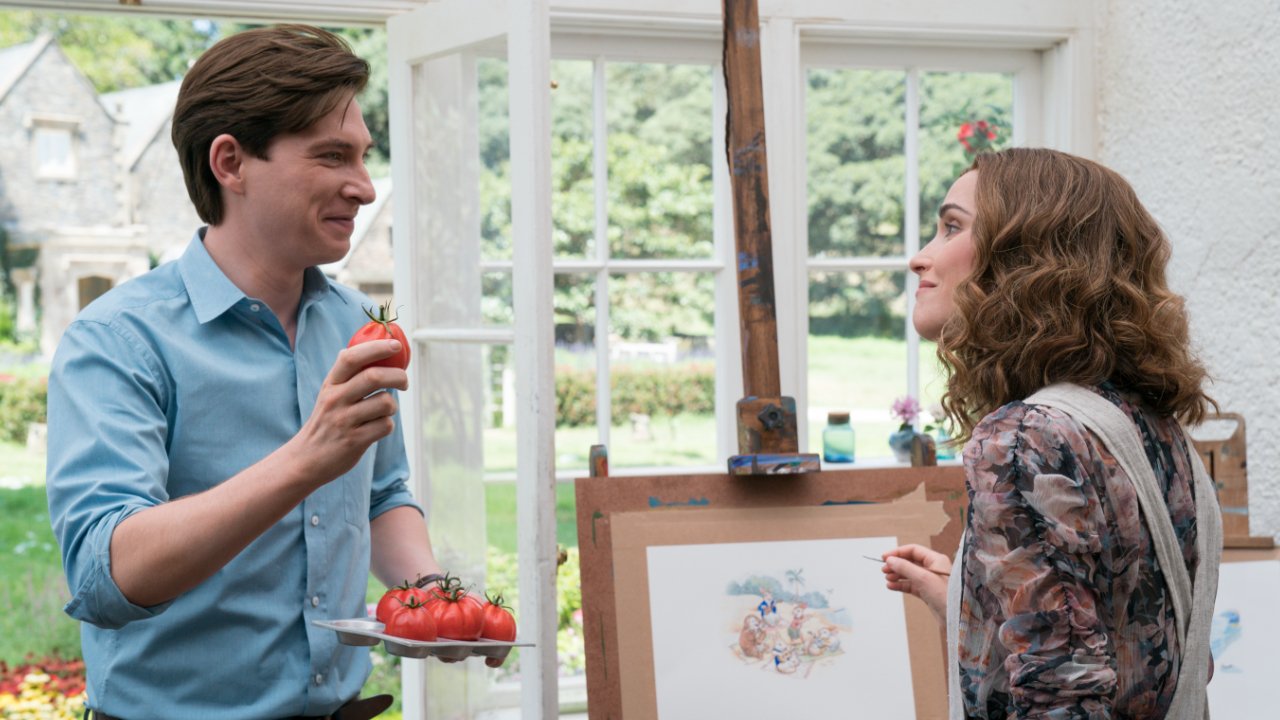 What Will Happen to This Summer’s Box Office?

Thanks to COVID-19, the global box office might suffer significantly compared to previous years. In fact, many summer movies have already thrown their hands up in defeat and rescheduled for fall or even 2021 releases.

Lead actress Gal Gadot said, “In these dark and scary times, I am looking forward to a brighter future ahead. Where we can share the power of cinema together again. Excited to redate our WW84 film to August 14, 2020. I hope everyone is safe. Sending my love to you all. ❤️”

In these dark and scary times, I am looking forward to a brighter future ahead. Where we can share the power of cinema together again. Excited to redate our WW84 film to August 14, 2020. I hope everyone is safe. Sending my love to you all. ❤️

Multiple titles have even moved their theatrical release dates to 2021. These titles include:

FAST AND THE FURIOUS 9

“When Sony pulled the plug on their films, that signaled the end of any hope of a summer movie season,” Jeff Bock, an analyst with Exhibitor Relations, told Variety. “If magically a vaccine comes out in June, then maybe that won’t be the case, but I don’t really expect that to happen.”

Historically, summer movie season has been the most profitable stretch for the film business. The industry makes roughly 40% of its annual revenues between May and August, a period of time in which studios are likely to debut new installments in their biggest properties. The four-month frame brings in roughly $4 billion each year, according to Comscore.

Like other industries, Hollywood faces an unprecedented conundrum which forces some creativity.

The Hollywood Reporter recently found that many American audiences aren’t willing to pay as much for a movie ticket if titles come directly to video on demand.

That definitely puts distributors in a sticky situation.

Although the escape to a movie theater on a hot summer’s day might not be an option, streaming titles are alive and well.

Is this an indicator that streaming will displace movie theaters in the years to come? Only time will tell…

Keep checking back to Movieguide® for all the latest news surrounding Hollywood and COVID-19.

Don’t forget that you can still help theaters in this time. To find out how, click here.