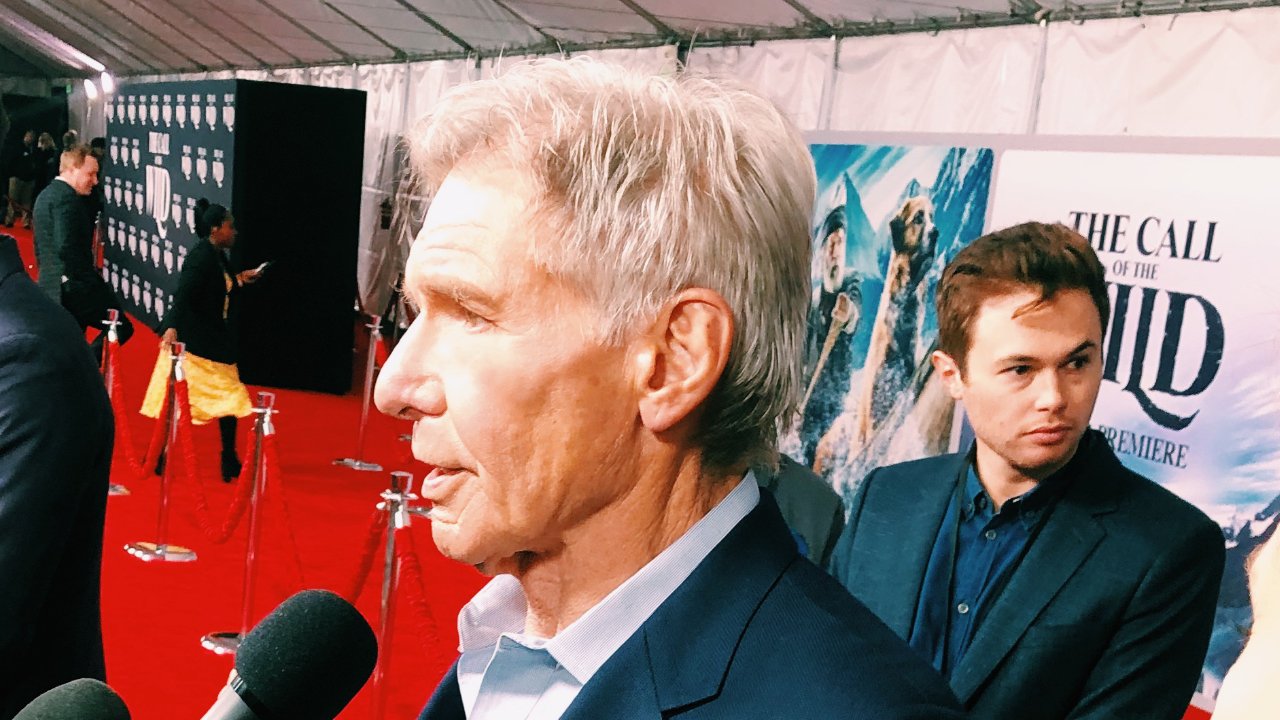 Legendary actor Harrison Ford credits his parents for giving him a moral compass to follow in his life because of their Judeo-Christian backgrounds.

“[I] have Jewish mother and a Catholic father,” Ford said at a roundtable interview for THE CALL OF THE WILD. “They were very interested in giving me a moral context.”

Unfortunately, the Ford family eventually fell away from their walks with the Lord.

“[My parents] found their moral context in service to others [and a] belief in social justice,” Ford said.

Morality apart from God is considered filthy rags, according to Isaiah 64:6. Again in Ephesians, it reiterates that works alone cannot lead one to salvation.

Ford doesn’t claim Christianity as his personal faith but does continue to hold a reverence for God’s creation, which is evident in CALL OF THE WILD.

In the upcoming adventure flick, Ford plays John Thornton, a rugged outdoorsman who befriends a dog named Buck and wonders into the wild terrain of Alaska during the early 1900s. The movie is based on Jack London’s iconic novel that Ford read in high school, although he confessed it “didn’t really stick.”

“I think resilience is a gift. The human spirit is [resilient], and I take that to be a gift of nature or God,” Ford said of the movie’s themes.

Ford, 77, is a prime example of resilience.

The actor hasn’t lost his gusto for a good role, even after a string of blockbuster titles like STAR WARS, INDIANA JONES, BLADE RUNNER, among others.

“Look, I’m always looking for a good part,” Ford told MOVIEGUIDE® as well as a room of other reporters. “I’m looking for a movie, an opportunity to bring a story to an audience and to have them find value.”

That’s what drew him to CALL OF THE WILD.

Ford believes that much of the value for THE CALL OF THE WILD comes as viewers take an introspect take.

“One of the things I think, that we get from [this] film that’s really important is the experience of being present in the context of a story and not knowing how you’re going to feel about it, but then having an opportunity to get some emotional exercise to feel our common humanity,” Ford said.

Like Ford’s character, Thornton, the actor creates margin to get into nature and detach from a tech-filled world.

“Recently [I] went on a 12-day raft trip on the Colorado River through the Grand Canyon,” Ford recalled.  “[There were] no phones, no contact with the outside world. Occasionally we’ll see an airplane and that was it.  12 days is enough to lose touch with the complications of who you are, and just to allow you to slip into the place you are. It’s a powerful experience in the presence of kindness, nature and it’s magnificent.”

We want to know how you experience the glory of God’s creation. Leave a comment below!