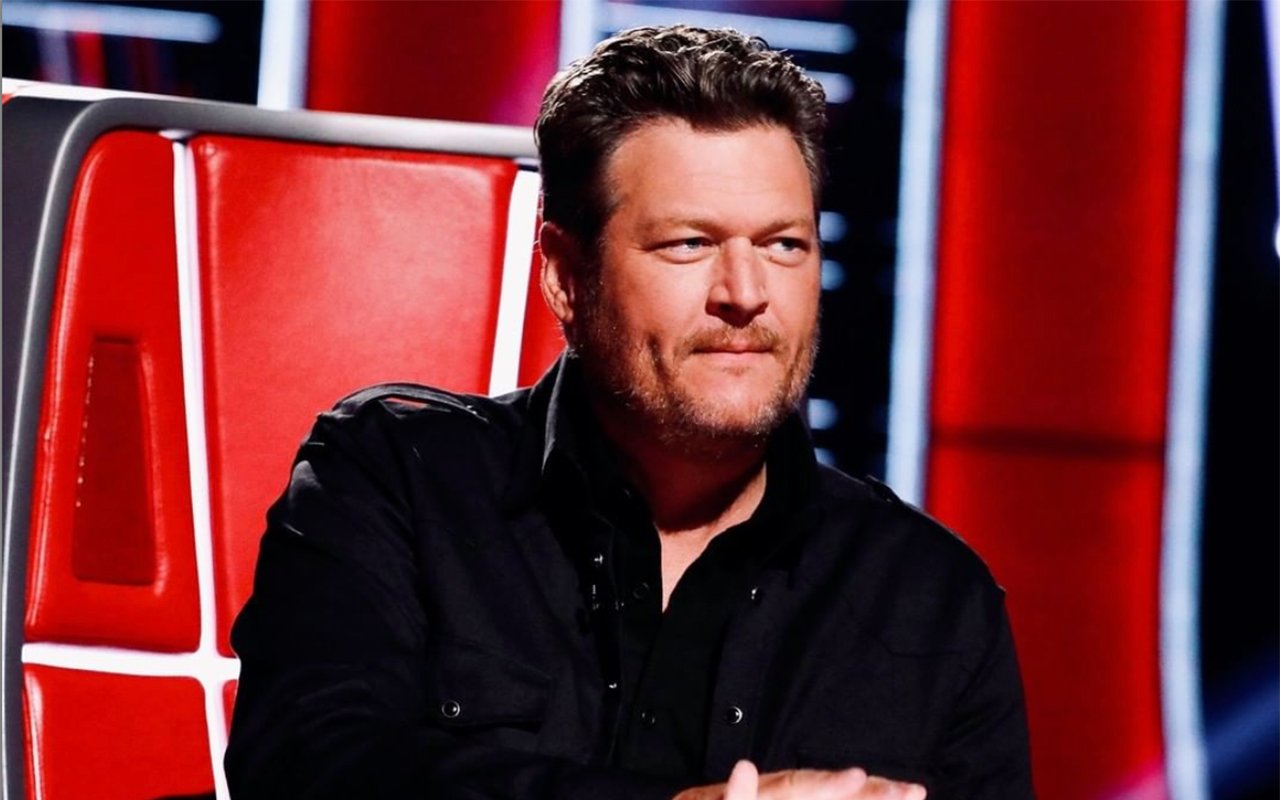 Reba McEntire, the 65-year-old music and TV icon, recently revealed that she passed on THE VOICE and the country judge role eventually went to Blake Shelton.

“It is very true,” McEntire said. “It was a very popular show in Holland, I’m pretty sure, and I watched the tape, and I said, ‘No, I’m going to pass on that,’ because I don’t think I could ever be able to tell somebody that they’re terrible or ‘go find another job’ or ‘hope you like your nighttime job.’ I couldn’t do that day in and day out. I just couldn’t do it. So I did pass on it.”

THE VOICE went with the gravelly voiced Shelton instead.

Shelton is the only coach to judge every season of the Mark Burnett-produced show after Adam Levine exited the singing competition last year.

McEntire said that after seeing the show’s success, she possibly overestimated how mean she would have been to contestants. She may have a few regrets for passing on the hit competition.

“Oh sure! I mean, after you see a very successful show that’s been running, what, 15 years? Uh, yeah!” McEntire told the host. “I’m like shoot, I should have done that.”

McEntire still appeared in the first season as a mentor to “Team Blake” and has subsequently appeared as a celebrity mentor.