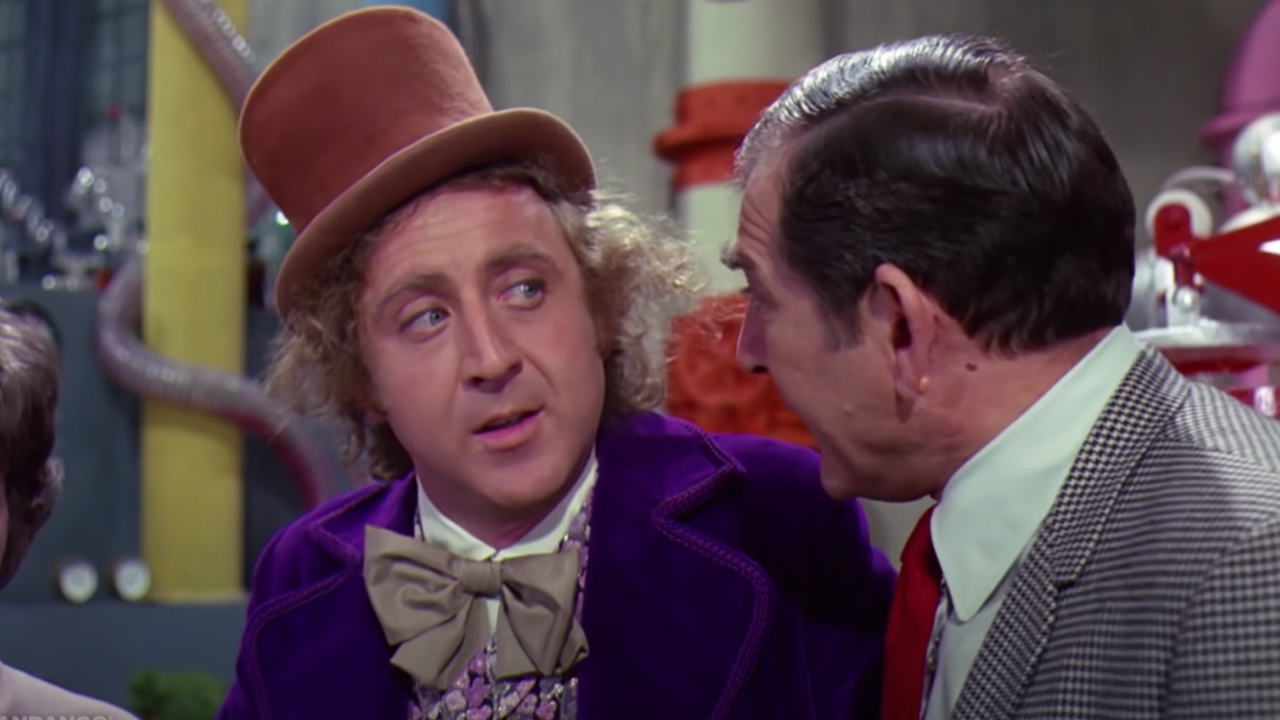 Willy Wonka and his world of pure imagination will appear in theaters once again in 2023.

Heyman confirmed that the upcoming project’s events would take place before the events of Roald Dahl’s beloved children’s book Charlie and the Chocolate Factory and the two subsequent movie adaptions.

“We are still trying to figure out how to tell that story, what the story is,” Heyman, 58, said in an interview with Collider. “It’s a prequel, it’s not a sequel. What makes Willy—when we find him at the chocolate factory doing the golden ticket, where is he before that? What leads him to that place where he’s locked himself away? … It’s how does he get there? So we’re playing around with that.”

Gene Wilder’s 1971 portrayal of Willy Wonka did not elaborate on the character’s backstory. However, Johnny Depp’s Wonka interpretation in 2005’s CHARLIE AND THE CHOCOLATE FACTORY included flashbacks to Wonka’s time as a child.

“It’s challenging because you don’t have Dahl, you don’t have a Dahl book, and yet you have a Dahl character,” Heyman told Slash Film in 2016. “But I think there’s a lot in his character that suggests who he is and also where he might come from or what his childhood or his middle age might have been like. So we’re exploring that. We’re discussing it. We’re in the very early stages and very excited about what lies ahead.”

Movieguide® gave favorable reviews to both the 1971 and 2005 adaptation for their family-friendly content and imaginative take on the classic novel.

Heyman and King’s work on PADDINGTON was honored at the Movieguide® Awards as one of the Top Ten Best Movies for Families in 2015.

Movieguide® hopes that WONKA will contain similar family-friendly content and be a joy to watch in 2023!