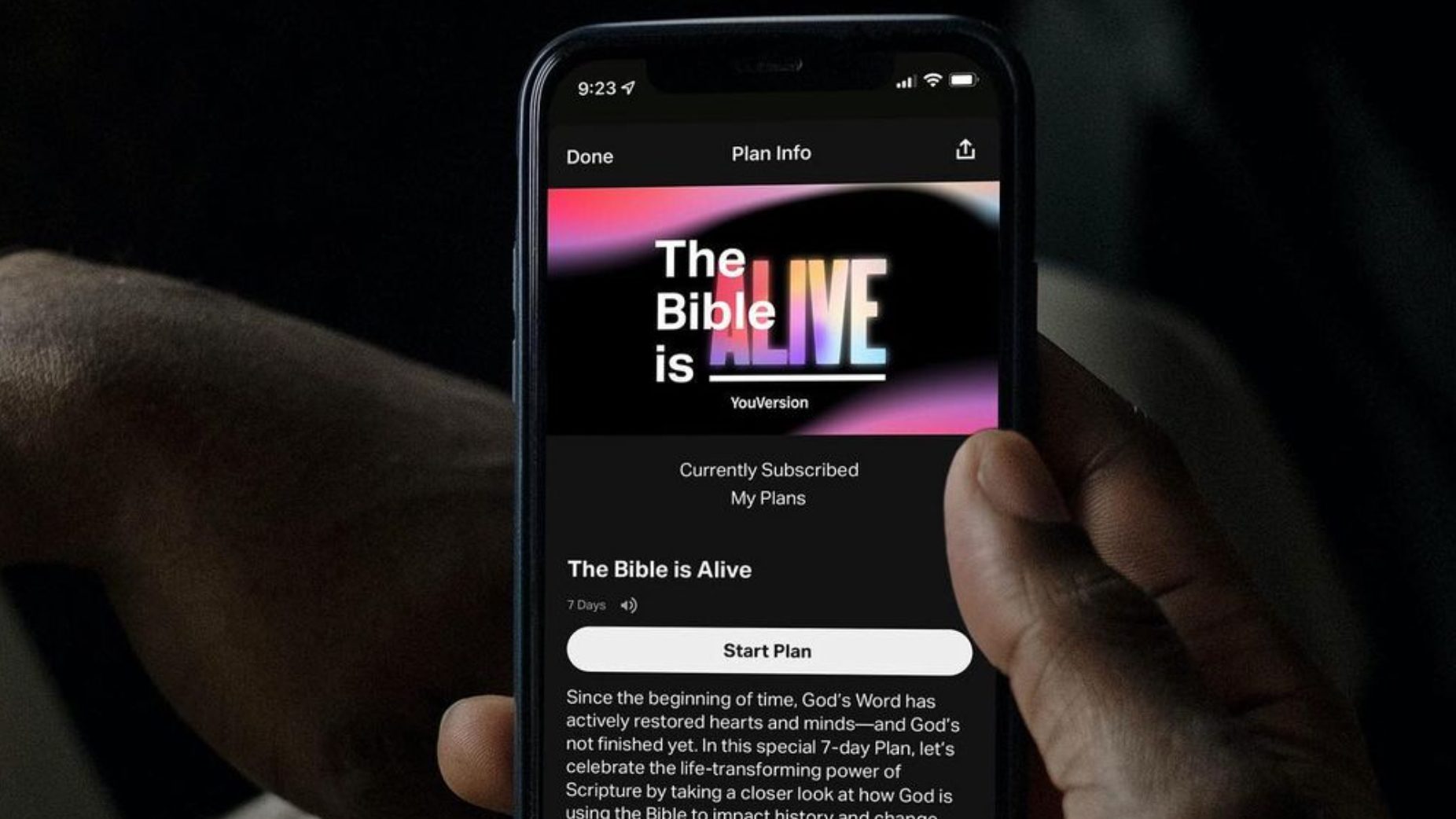 “It started as a question,” a recent press release stated. “‘What if people could have access to the Bible wherever they go?’ In 2008, it turned into YouVersion—one of the first 200 free apps on the App Store.”

The platform thanked users for helping them reach the half-billion mark and noted how God had blessed their ministry.

“What began as a desire to make Scripture accessible to everyone has now become a global movement of people committed to seeking God every day through His Word,” their website read. “It’s a movement you’re a part of… A movement that’s now been installed on half a billion devices. A movement made possible because the Bible is alive. God is actively at work through YouVersion—and hundreds of millions of people are a part of it.”

“Every time someone installs YouVersion, they’re getting instant access to a Community centered around the Bible. A Community that’s inviting God to shape their lives through Scripture, Bible Plans, and Prayer,” they added.

Despite their achievement, YouVersion said they are excited for what God will do next.

“Today we’re celebrating 500 million installs … but we’re not just reflecting on what God has done, we’re looking forward to what He’ll do next,” the website read. “Imagine a day in the near future when 1 billion people have installed YouVersion.”

“There are millions of people still waiting to be transformed by the Bible, and you are perfectly positioned to reach some of them. Allow God to actively work through you by inviting others to discover that The Bible is Alive,” the concluded.