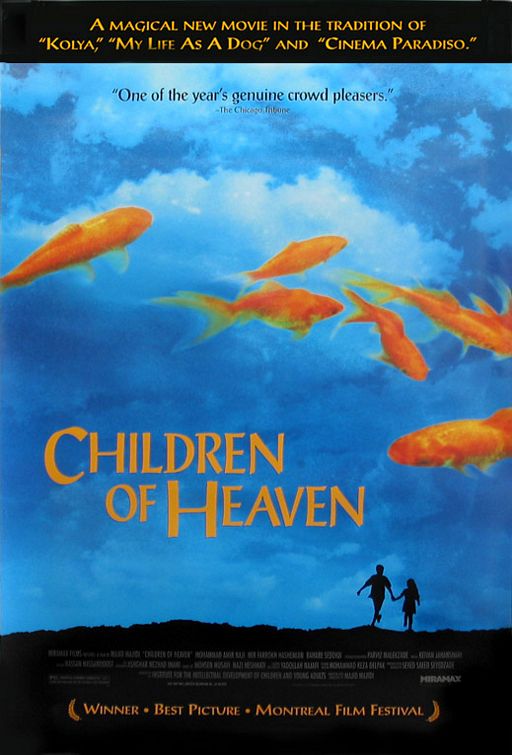 Rent or Buy CHILDREN OF HEAVEN: