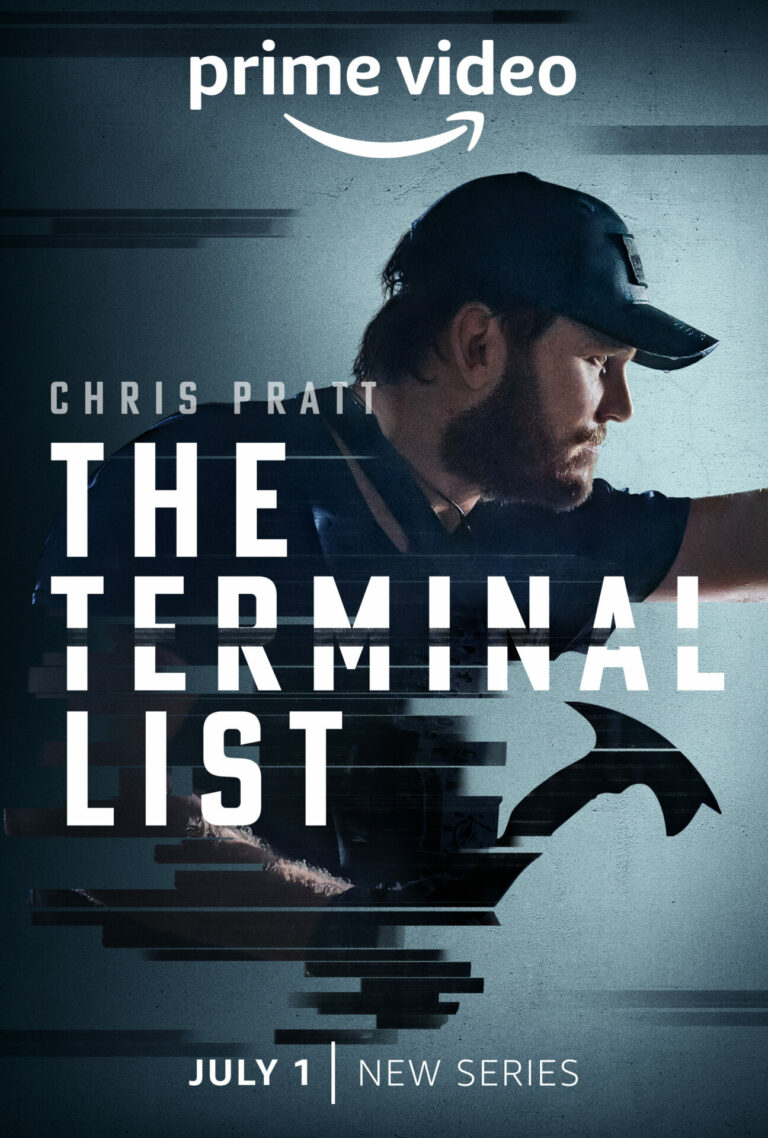 “Transience,” the sixth episode of Amazon Prime’s THE TERMINAL LIST, is intense. It follows former Navy SEAL, James Reece, as he flees from FBI agents through the wilderness. By putting his SEAL skills into practice, Reece outwits the agents. While he continues to deal with the effects of a brain tumor, memory loss and confusion, he finds a way through this challenge so that he can continue to cross people off his list and achieve justice for his men.

THE TERMINAL LIST: “Transience” grabs viewers by using dream-like flashbacks, intense action and compelling acting. These elements build suspense. Darker colors reveal Reece’s mental state and struggle with PTSD. The episode has a strong moral, patriotic worldview. Reece continues to pursue truth and justice despite the evil and lies surrounding him. While his methods cause him to flee authorities and create destruction, his desire for truth is admirable. “Transience” promotes family, helping veterans after they return from combat, pursuing truth no matter the cost, and protecting the sanctity of innocent human lives. MOVIEGUIDE® advises extreme caution, however, for too much strong foul language.

(BB, PP, LLL, VV, N, M):
Dominant Worldview and Other Worldview Content/Elements:
Strong moral, patriotic, pro-family, pro-life worldview values stresses amily, patriotism, justice, trying to do what is right, and preserving life when possible
Foul Language:
23 “f” words, one SOB, four “s” words, one “d” word, one “a” word, one JC profanity, one strong GD profanity, a character vomits, and characters discuss a baby being gassy
Violence:
Strong action violence such as the episode begins with a police chase and a car crash, a character is shot in the shoulder, and viewers see the bullet hole, a Navy SEAL training drill is shown, a character creates a smoke bomb, a character uses a hot knife to seal a bullet wound, man shoots down a drone and builds an explosive which sets off a landslide, two people are buried by the landslide
Sex:
No sex
Nudity:
A man doesn’t have a shirt on while a shoulder wound is being tended
Alcohol Use:
No alcohol use
Smoking and/or Drug Use and Abuse:
No smoking or illicit drugs, but a character takes medical pills to help with tremors;
Miscellaneous Immorality:
A character breaks into a cabin and takes some medical supplies, and another character makes his credentials sound more impressive than they are.

In “Transience,” the sixth episode of Amazon Prime’s THE TERMINAL LIST, FBI agents pursue former Navy SEAL James Reece through the wilderness after his attack on an evil corporate leader and, as Reece puts his training into practice, the agents realize that, despite their best efforts, their pursuit may be in vain. The sixth episode of THE TERMINAL LIST is another riveting, well-produced episode in the action series and has a strong moral, patriotic worldview, but the episode is marred by lots of strong foul language and some intense action violence.

After his car’s tires blow, Reece escapes into the wilderness, but not before FBI Agent Layun shoots him in the shoulder. Reece breaks into a park ranger’s cabin to treat his wound and discovers he doesn’t have the medicine for his tremors. He takes a walkie-talkie to overhear the FBI’s plans to find him and leaves the cabin as a storm approaches.

As Reece shelters from the storm, he looks at the picture his daughter gave him and the list he has created on the back, crossing another name off. A ringing bell brings him back to his SEAL training, and Reece sees the next targets on his list. He remembers the brotherhood he had with his men, all of whom are dead. And, he remembers he can’t give up on his mission to seek justice for his men.

The storm passes, and the agents create a plan to find Reece. Some of the men on Layun’s team worked with Reece in the past. They call the SEAL a patriot and question whether or not they’ll be able to catch him. Nevertheless, the agents set out, and Reece puts his own training into action.

Soon, he reaches the top of a rock peak and can see the FBI agents following him. He aims, but, as he’s about to shoot, he remembers that shooting well requires a clear head. He decides against it and instead leaves a bullet to show that he could have killed them.

That evening, a rainstorm comes again, and Reece has a flashback of his wife and daughter. However, he accidentally uses the walkie-talkie and ends up talking to Agent Layun. Reece explains that war is simple, but being a good father and husband is much harder than being a good SEAL.

The FBI pursuit continues the next day, and the agents soon catch up to him. Reece sets off an explosion, starting a landslide that catches him and another agent. Although he has the chance to escape, he unburies the agent and gives her CPR, saving her life.

Reece makes it back to his friend, Liz, and the two discuss the effects of war and the struggles they have faced as they deal with loss. She explains that vengeance is never the answer. Reece disagrees, but they continue to work toward uncovering the truth about what happened to Reece’s men.

THE TERMINAL LIST: “Transience” has excellent production values that draw viewers deeper into Reece’s story. Through dream-like flashback sequences, viewers see the love he has for his family. The costuming and sets bring viewers into his world, and the darker colors stress the internal struggles haunting Reece.

“Transience” has a strong moral, patriotic worldview as Reece continues to pursue truth despite the evil and lies surrounding him. While his method of fighting for truth causes him to flee authorities and create destruction, his desire for truth is admirable. Reece continues his pursuit of vengeance, but it is also a quest for self-preservation since he knows that many people want to kill him because of what he knows. The episode also promotes family, the importance of helping veterans after they return from combat, knowing where true evil lies, pursuing truth no matter the cost, and protecting the sanctity of innocent human lives. However, the sixth episode of THE TERMINAL LIST has lots of strong foul language and some intense action violence. MOVIEGUIDE® advises extreme caution for older teenagers and adults, mostly because of the sixth episode’s strong, excessive, unnecessary foul language.