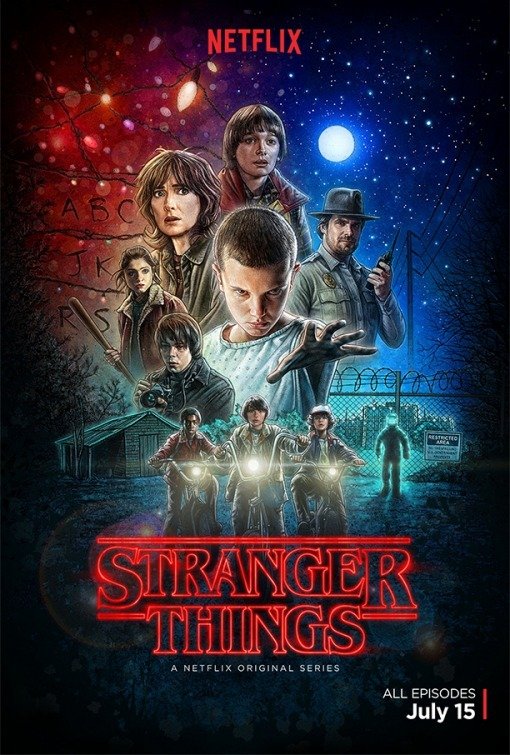 While Nancy and Jonathan begin their plan to attack the monster that took Will and Barb, they have an unpleasant run-in with Steve and his friends. Eleven disappears when her and the boys got into a fight about searching for the portal door. The boys search for her all; over the forest. When they reunite, she explains to them that she was the one who accidentally opened the portal door into the “upside down.” Meanwhile, Will’s mom, Joyce and Sheriff Hopper continue to investigate the suspicious activities happening with the science lab.

In “The Monster,” STRANGER THINGS begins to reveal Eleven’s backstory, which helps establish that her powers are a result of science experiments and that the opening of the “Upside Down” is also a result of this. The characters’ friendships becomes deeper, but the stakes become greater as well. There are more obscenities in this episode and the violence is a little more intense, so strong or extreme caution is advised.

Dominant Worldview and Other Worldview Content/Elements:
Strong moral worldview as the protagonists continue to fight the evil powers that are attacking the town in Indiana, the “bad guys” are being overcome by the “good guys,” and the love that the friends have for each other is powerful enough to keep the fight going, plus light occult element as a girl possesses telekinetic powers that allows her to control things and people, but this is explained to be a result of science experiments;
Foul Language:
11 obscenities and one light profanity, plus some crude name calling;
Violence:
Strong and light violence includes a flashback of a previously shown scene where two men are killed by telekinesis, two teenage boys get into a fist fight with minimal blood, school bullies come after the boys, and one boy holds a knife to someone’s throat, a scary creature is shown eating a living being, girl breaks one bully’s arm with her mind, her nose bleeds when she uses her mind powers;
Sex:
No sex;
Nudity:
No nudity but girl is shown in the shower, only from the shoulders up;
Alcohol Use:
No alcohol use;
Smoking and/or Drug Use and Abuse:
A few main characters smoke cigarettes; and,
Miscellaneous Immorality:
Strong miscellaneous immorality, such as an example of stealing without consequence, elements of revenge, and disturbing images.