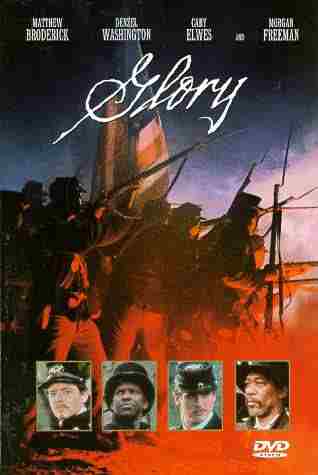 Writer: Kevin Jarre BASED ON THE BOOKS: LAY THIS LAUREL by Lincoln Kirstein, ONE GALLANT RUSH by Peter Burchard, the letters of Robert Gould Shaw