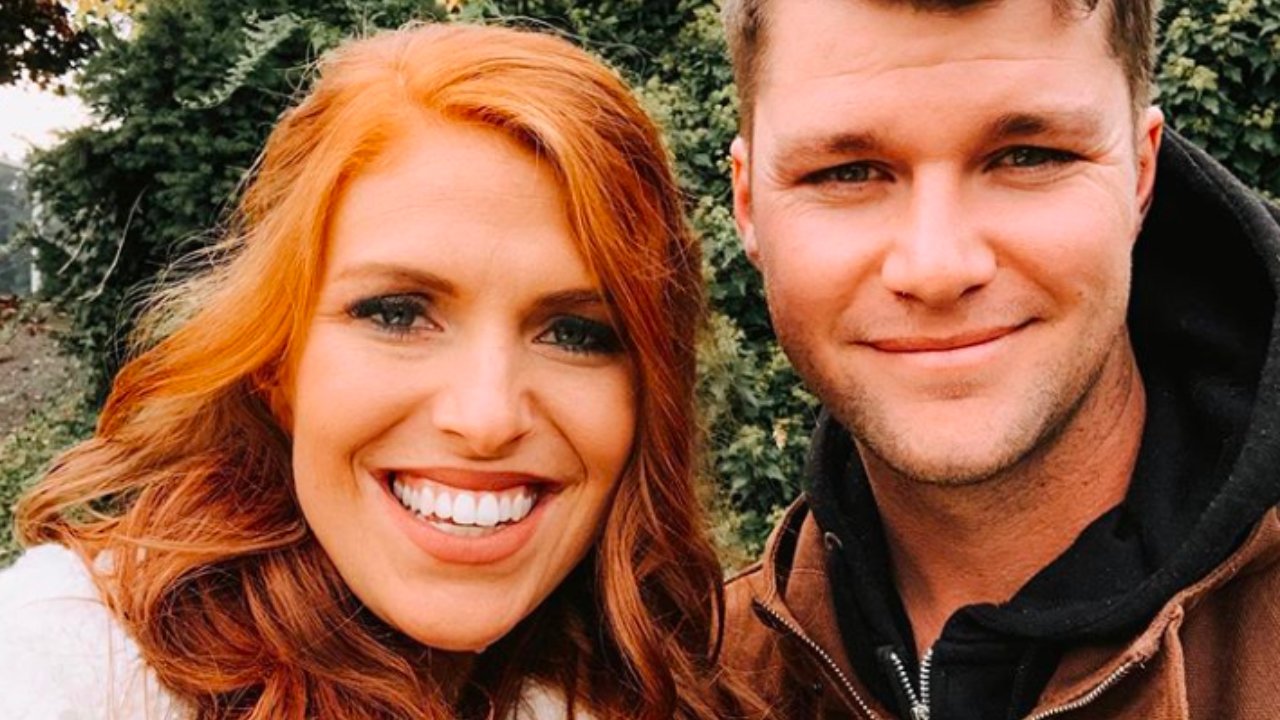 In 2019, Movieguide® celebrated a record number of visitors to our website. Thanks to your generous support, we’ve reported on how God is moving in Hollywood. The following article was one of our most popular stories of the year. Please read the story and reflect on how God has moved in your life in 2019. Click here to find out how you can make a difference in Hollywood in 2020.
This article originally appeared on January 9, 2019.