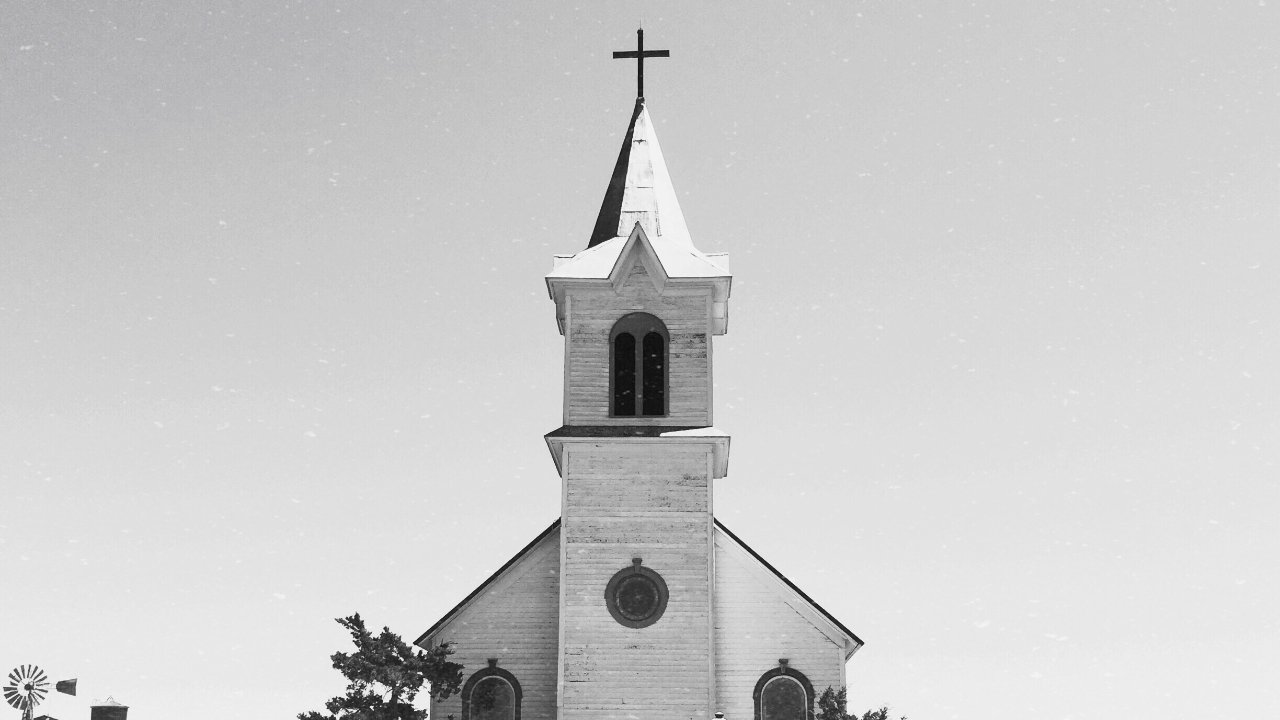 Photo via Twenty20photos on Envato Elements

A Classic Biblical Epic Shows How Churches Can Act Today

The Bible says do not forsake the gathering of the saints, which refers to believing Christians gathering for church. As many people have noted, the church is not a building but the people.

As many theologians throughout history have said, the church is the Body of Christ and the instrument of God’s will, that is, His hands and feet, in the world today and every day.

Dietrich Bonhoeffer makes a brilliant case for the church being part of God’s major activity in the world. Although some Christians may be called to be missionaries and others do not have the fellowship, the church fellowship is extremely important for us to grow.

That is why the recent state government attacks on the church such as banning church services and even worship and singing are so offensive. They are a direct attack on the Body of Christ, whether they realize it or not.

Since the French Revolution, left-wing radical destructive revolutionaries have understood that group think is critical for mass hypnosis. Many recent commentators have pointed this out.

The protests in Seattle, Portland and elsewhere developed their mental delusional political radicalism within the group, just as they did in Germany under Hitler, in Italy under Mussolini, then Russia under Lenin. Their actions, if considered in the light of the consequences of their actions, make no sense.

They are destroying their own neighborhoods, their own food supplies, their own caregivers, the infrastructure of everything they need for the future, but the mob hysteria envelops their minds and invades their body politic.

The church is the answer. Coming together as a faithful body, with biblical teaching and corporate worship, inoculates us and protects us from the cancer of political correctness.

We can’t assume that the governors and others are conscious of how despicable their attacks on the church are. Some may be, others are being swept along by the zeitgeist. Many people in Europe succumbed to the deceptive national and international socialist dreams of the first half of the 20th century that destroyed millions upon millions of people.

The 1951 classic movie QUO VADIS, starring Robert Taylor and Deborah Kehr, is a perfect reflection of this principle.

In the story, a Roman general named Marcus returns to Rome in triumph but falls in love with Lygia, a Christian girl. This brings him into conflict with the increasingly unstable ruler, Nero. On a whim, Nero burns Rome, blames it on Christians and calls for their execution. He sentences Marcus and Lygia to death in the Coliseum. Only a miracle can save them.

Thus, freedom of the press, freedom of speech and freedom to worship can’t be sustained in cultures that don’t respect the right of individuals to accept or deny faith in Jesus Christ. Going to church every week is part of that important civil right. That is why the recent attacks on church gatherings and church worship by governors and mayors are morally despicable.

The remedy to such tyranny is for Christians not to succumb to being sheeple but to stand up in love and come together in the midst of this incredible demonic attack, just as Christians have come together everywhere, even in the most draconian, oppressive societies like Nero’s Rome, Mao’s China or Stalin’s Russia.