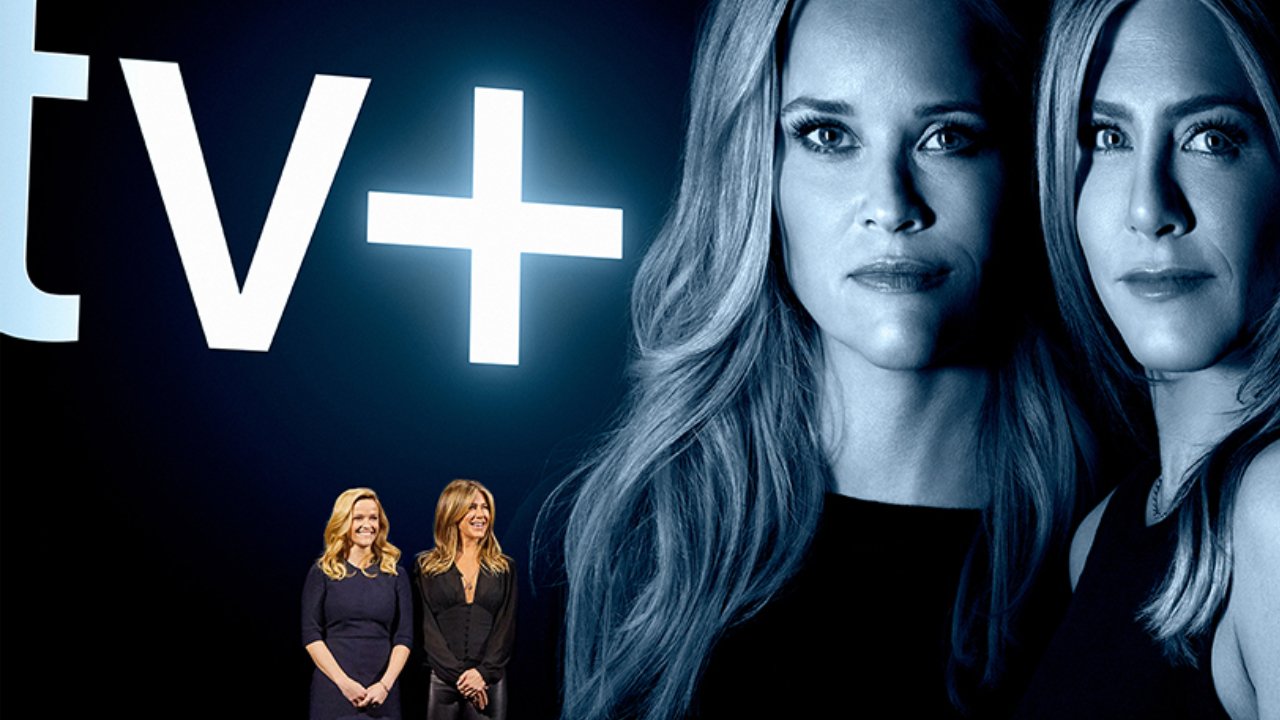 In 2018, Cook assured fans that Apple’s streaming platform would favor family-friendly programming, but until launch date, families should practice their discernment.

TV+ is launching in over 100 countries with a slate of originals which includes The Morning Show, the Hailee Steinfeld starrer Dickinson, the Jason Momoa drama See, the space drama For All Mankind and the documentary The Elephant Queen. There will also be kid-friendly offerings like Helpsters from the makers of Sesame Street and Snoopy in Space. Additional originals, including Kumail Nanjiani’s Little America and the coming-of-age drama feature Hala, are expected to be released on the service each month.

For most originals, Apple plans to release three episodes at launch, with additional episodes dropping weekly, but the company says that it will drop full seasons of some originals.

The launch of TV+ will round out the offering in Apple’s TV app, where it offers a storefront for buying and renting titles and subscriptions to third-party streaming services like Showtime and HBO Now. The revamped TV app experience, part of Apple’s plan to phase out iTunes, comes amid a push by the iPhone maker to double down on its services business, which houses revenue from subscriptions like Apple Music and iCloud. Apple has been public about its goal to grow its services revenue to over $50 billion by 2020. In addition to TV+, Apple has also launched News+ for magazine subscriptions, and on Sept. 19 it will release Arcade for mobile games.

My favourite role to date. Im so excited for the world to SEE. Baba Voss Proud of the cast and crew. It was a beautiful journey finally it’s coming NOV 1st. Apple TV+ Aloha j

“Most of TV Plus’ series will premiere with three episodes, with one new episode rolling out each week. Full seasons of some series, however, will be available all at once. The company also announced that there will be new series announced every month, but it’s unclear when those will drop,” The Verge noted.

Related: How Apple’s IOS 12 Update Could Reveal the Posture of Our Hearts

Like Apple, Disney and WarnerMedia will also release streaming platforms in the very near future.