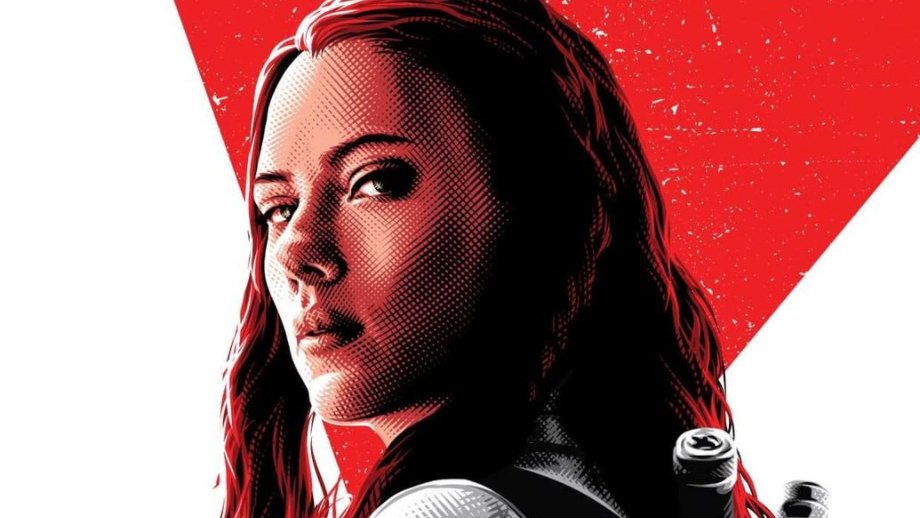 Summer blockbusters like A QUIET PLACE PART II and F9 have demolished previous pandemic-era releases as audiences are excited to return to theaters.

In a Disney press release, the company behind the Marvel franchise announced that the newest installation, BLACK WIDOW, earned over $215M between Disney+ premier access and its traditional box office debut.

BLACK WIDOW also earned an impressive $60M on Disney+, which made the Marvel adventure the only movie to break the $100M opening weekend mark since the start of the COVID-19 pandemic.

“Once again, Marvel has delivered an exceptional film to the delight of fans worldwide with Black Widow achieving numerous milestones in the current marketplace,” Kareem Daniel, Chairman, Disney Media, and Entertainment Distribution, said. “Black Widow’s strong performance this weekend affirms our flexible distribution strategy of making franchise films available in theaters for a true cinematic experience and, as COVID concerns continue globally, providing choice to consumers who prefer to watch at home on Disney+.”

“It’s incredible to see audiences enjoying Black Widow after two years without a new Marvel Studios film, and this spectacular opening weekend shows just how eager fans have been to see this beloved Avenger in her own story. There’s no question it’s been worth the wait – Cate Shortland, Scarlett Johansson, and the Marvel Studios team have delivered an exceptional film that continues a legacy of creative excellence as the Marvel Cinematic Universe expands and enters a new era,” Alan Bergman, Chairman, Disney Studios Content, added.

In addition to increased audience demand for the theatrical experience, BLACK WIDOW’s success supports Movieguide®’s claim that movies with moral content will lead the way for box office recovery.

A portion of Movieguide®’s review of BLACK WIDOW reads:

BLACK WIDOW (2021) is an action-packed movie with lots of spectacle. The movie starts out with a great introduction, showing communism brainwashing children and controlling them, but the plot is pretty basic for a movie spanning almost two and a half hours. BLACK WIDOW has a strong moral worldview that shows the harms of human trafficking and government mind control. There’s also some Christian, redemptive content, including a prayer and forgiveness. The violence in BLACK WIDOW is a little excessive, however. So, MOVIEGUIDE® advises strong caution.

The movie’s focus on family and the dangers of communism fall in line with the Marvel franchise’s track record of morally uplifting movies that a broad domestic audience can enjoy.