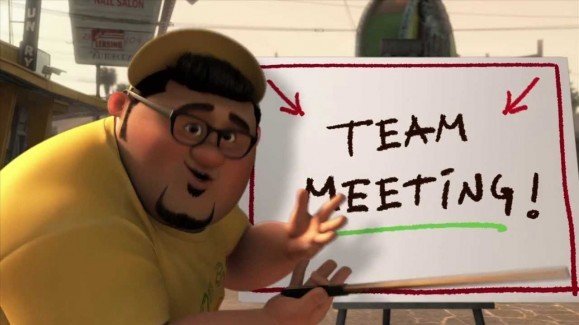 Hollywood, Calif. – For the second year in a row, the Faith & Values Awards Gala and Report to the Entertainment Industry will celebrate America’s free enterprise system with the $50,000 Friess Free Enterprise Prize for the best movie or television program promoting free enterprise.

The winner of the prize will be announced Friday, Feb. 7, at the 22nd Annual Faith & Values Awards at the Universal Hilton Hotel in Los Angeles.

The $50,000 Friess Free Enterprise Prize is supported by a grant from the Lynn & Foster Friess Family Foundation.

“We have some excellent nominees this year,” Dr. Ted Baehr, co-founder of the Faith & Values Awards, said. “There were so many, it was hard to decide who to include.”

The $50,000 Friess Free Enterprise Prize is awarded to the one movie or television program that, through “fine craftsmanship and inspiring storytelling, encourages an appreciation of free markets, ownership, and stewasrdship.”

The Friess Family Foundation’s motivation for sponsoring the award is the belief that the free enterprise system is one of God’s greatest gifts to man. It has brought more people out of poverty than any other system, and provides incredible personal liberty in the process.

At the Faith & Values Awards, Dr. Baehr will present highlights from Movieguide®’s 2013 Report to the Entertainment Industry, a comprehensive financial analysis of the movie business showing what kinds of movies and what kinds of movie content, including religious and political content, moviegoers favor the most with their hard-earned money.