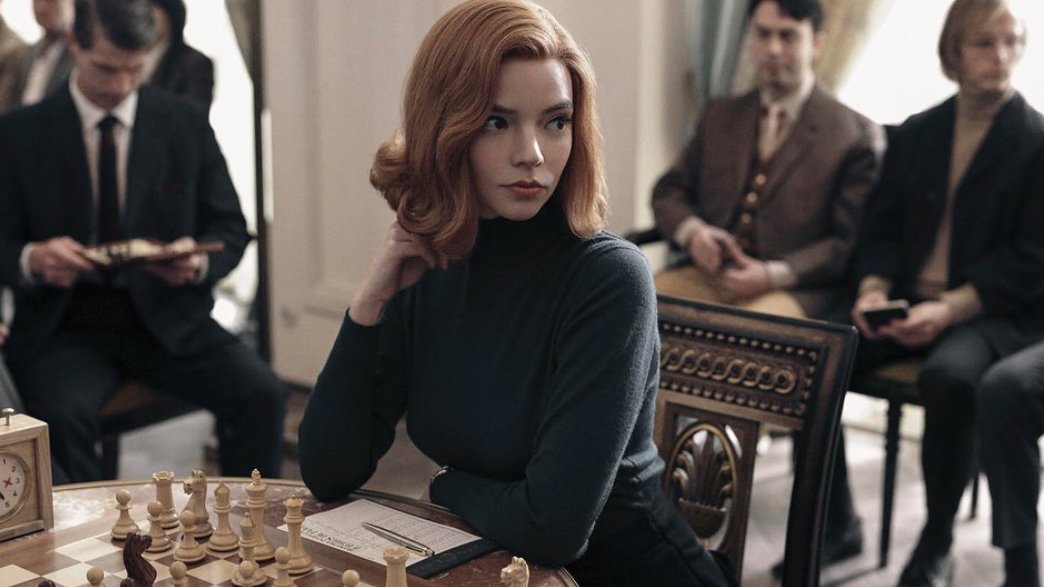 However, Soviet-era chess grandmaster Nona Gaprindashvili sued Netflix over some of the show’s dialogue. While the series is fictional, it makes many references to real-life chess players. Gaprindashvili made a defamation claim due to a line in the series finale that she called “grossly sexist and belittling.”

“The only unusual thing about her, really, is her sex, and even that’s not unique in Russia,” an announcer tells the audience of the show’s titular character, Beth Harmon. “There’s Nona Gaprindashvili, but she’s the female world champion and has never faced men.”

Gaprindashvili, who is now 80, was the first female to earn the Grandmaster title and competed against many men throughout her career.

The lawsuit said that Gaprindashvili had “competed against at least 59 male chess players (28 of them simultaneously in one game), including at least ten Grandmasters of that time,” and that the comment was a “devastating falsehood, undermining and degrading her accomplishments before an audience of many millions.”

“Netflix brazenly and deliberately lied about Gaprindashvili’s achievements for the cheap and cynical purpose of ‘heightening the drama’ by making it appear that its fictional hero had managed to do what no other woman, including Gaprindashvili, had done,” the suit continues. “Thus, in a story that was supposed to inspire women by showing a young woman competing with men at the highest levels of world chess, Netflix humiliated the one real woman trail blazer who had actually faced and defeated men on the world stage in the same era.”

Gaprindashvili wants $5 million for the defamation claim and an additional $75,000 for lost business opportunities.

However, Netflix reportedly dismissed the case and said that they would not amend or apologize for the statement in the show.

“This arrogant refusal to take responsibility for its actions was shockingly tone-deaf, given the sexism and offensiveness of its lie,” the suit reads.

“Netflix has only the utmost respect for Ms. Gaprindashvili and her illustrious career, but we believe this claim has no merit and will vigorously defend the case,” Netflix said in a statement.