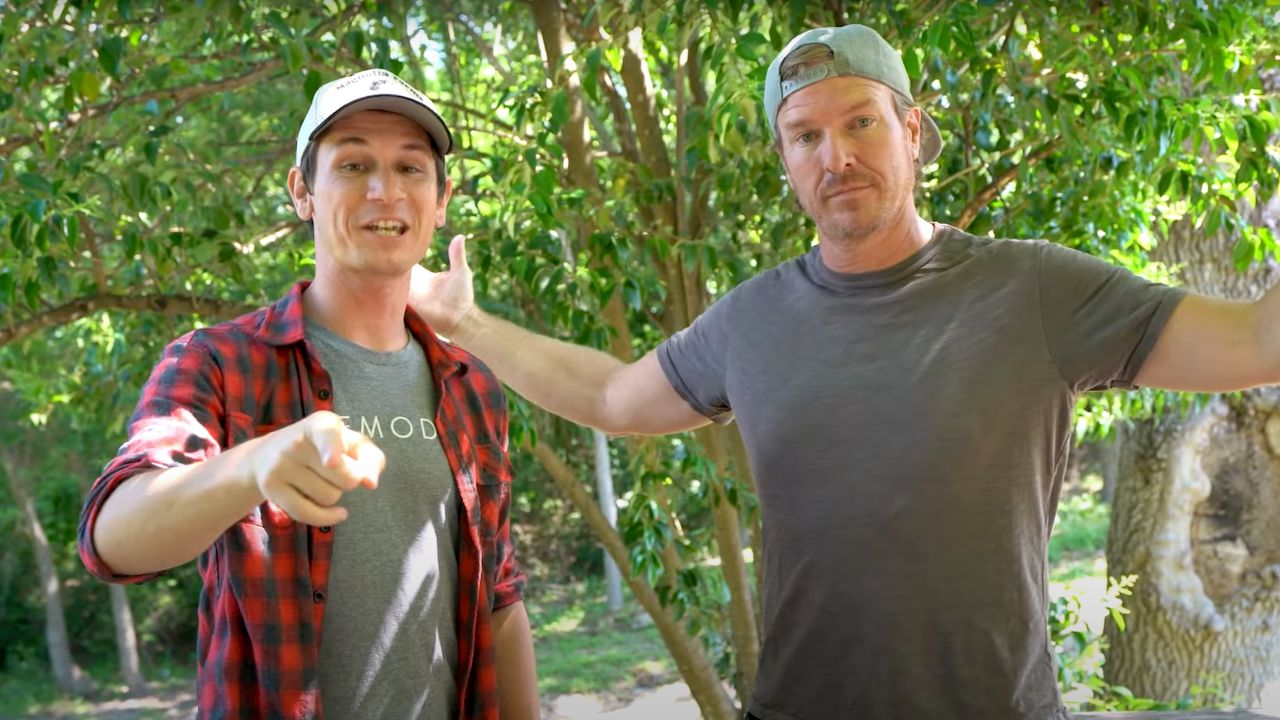 COVID couldn’t hold them down! Though the pandemic delayed the launch of Chip and Joanna Gaines’ Magnolia Network, the results are in and fans want more of the popular couple and their friends.

“On the heels of a successful July 15 launch on Discovery+, we are pleased to announce renewals of nine Magnolia Network originals in addition to three new titles slated to drop later this year,” said Allison Page, global president of Magnolia and DTC. “We are thrilled to welcome these new stories and their storytellers to Magnolia Network. Whether it’s restoring homes and abandoned structures, cooking new dishes or exploring and uncovering hidden gems throughout the country, these new shows and workshops celebrate experiences we can share with one another –— the kinds of shows you can watch with friends and family alike!”

THE KATIE BUTTON PROJECT, AN AMERICAN STORY, IN WITH THE OLD, ART IN BLOOM WITH HELEN DEALTRY, THE ESTABLISHED HOME, and MAKING MODERN WITH BROOKE AND BRICE will premiere this fall on Discovery+.

Calmus first met the Gaines when he challenged Chip to a build-off. Chip accepted, and the two formed a special friendship.

“I was a FIXER UPPER fan and saw Chip had a lot of similarities to me as a crazy, fun-loving dad that like to build things,” Calmus told Movieguide®. “I was like, ‘Oh man, how cool would it be to work with him?’ So I came up with this video idea to challenge him to this playhouse building competition for charity.”

“[I thought] I have to do it now because what if they really liked me and what if they want to give me a show, and that’s exactly what happened.”

“I think that our duty as fathers is to create the adventures for our kids,” the SUPER DAD star says. “Kids go through this crazy process of developing mentally and emotionally and physically, and they really learn the most from just play. That’s literally their job as kids, it’s just to play, and us as dads. we have very playful souls, so I really feel like it’s kind of our place and our duty to create the adventure for our kids.”

In SUPER DAD, now on Chip and Joanna Gaines’ Magnolia network, Calmus teams up with fathers to turn their backyard play time dreams into reality for their families.

For Calmus, SUPER DAD is an opportunity to showcase uplifting content and inspire viewers.

“We’ve got some amazing stories on SUPER DAD,” Calmus tells Movieguide®. “Some of the different dads we meet, they don’t all have like perfect stories. A lot of them have very imperfect stories, but it’s sort of where they’ve gone and the choices they made out of those stories that make them super dads.”

Calmus continues: “The show is about not just building structures but building memories, and helping a dad do something really cool for his kids so that he can be their hero in a whole new way. It’s about creating those positive experiences for these kids with their dad.”