Christian PRAY AWAY Star Reveals the Truth About the Documentary 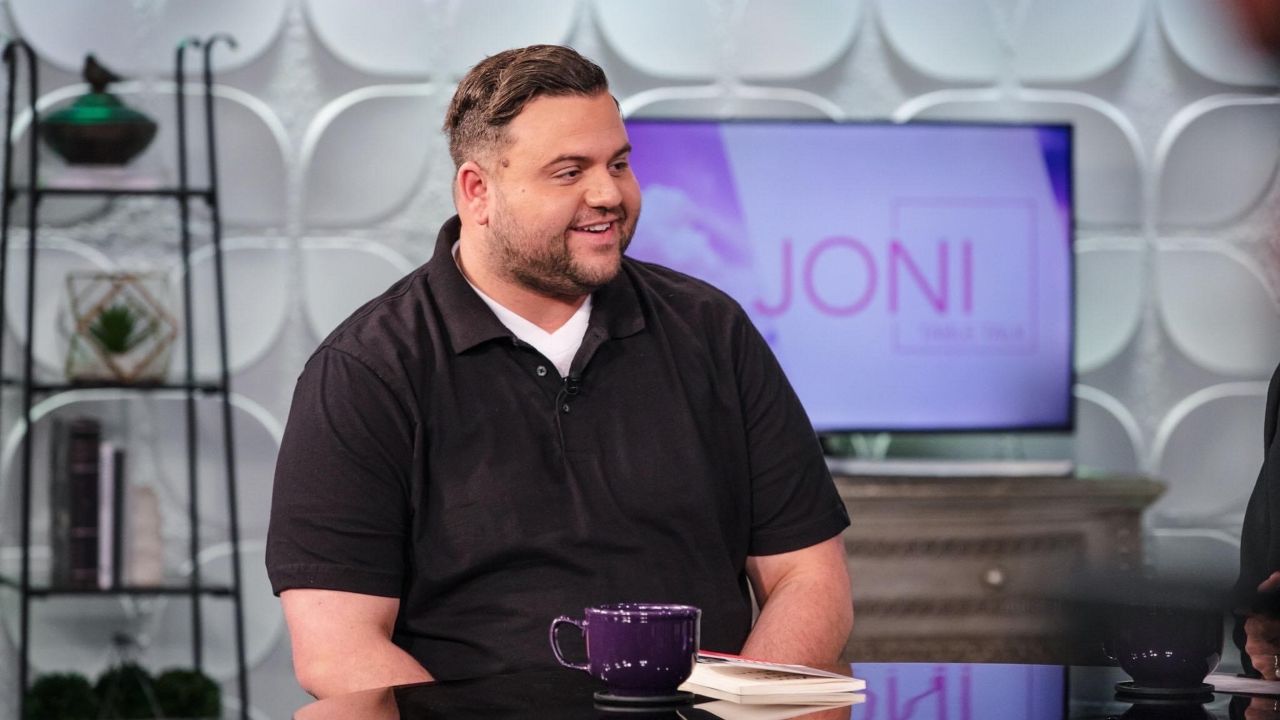 Christian PRAY AWAY Star Reveals the Truth About the Documentary

PRAY AWAY debuted on Netflix this week in an attempt to dissuade anyone who wants to leave the lesbian, gay, bisexual, transgender lifestyle. While the documentary may seem anti-Christian in its denouncement that people cannot truly be free from sexually deviant desires, star Jeffrey McCall knows the Truth about encountering Jesus.

“PRAY AWAY has a clear agenda to stop conversion therapy practices,” McCall says. “They believe that trying to change one’s sexuality can be harmful. My ministry is quite different from previous former LGBTQ ministries in that the focus is on relationship with Jesus. I don’t focus on behavioral changes, I focus on wanting to see people cleaned from the inside out. I believe obedience to God follows an internal cleanse of the Holy Spirit.”

McCall lived as a transgender woman named Scarlet for several years before he had a radical encounter with Jesus Christ.

While McCall was performing drag, he was secretly listening to sermons from Pastor Jentzen Franklin and the Holy Spirit began to convict him.

“I cried out to God and He spoke to me,” McCall tells Movieguide®. “It was just a few months later I threw my life as Scarlet in a dumpster.”

McCall now travels around the country sharing his freedom story.

“My ministry is sharing my story with others to encourage them and let them know God loves them and has more for them,” McCall says. “I also do street ministry wherever the Lord leads me.”

Part of his ministry is the Freedom March, which he founded in 2018. The Freedom March hosts rallies around the United States featuring people who have exchanged their sexual brokenness for Jesus. Since its inception, the march has grown significantly, with rallies in Washington, D.C., Los Angeles and Orlando.

“What we do at Freedom March is share people’s stories of how God transformed their lives and lead them out of the LGBTQ identity,” McCall says. “We don’t offer counseling and we do not focus on behavior modification. We want people to be born again through Jesus and believe the Holy Spirit will take them through the process of sanctification.”

McCall says Kristine Stolakis, the director of PRAY AWAY, initially reached out to him ahead of the Los Angeles Freedom March, which she wanted to film.

“From there the relationship grew, and she wanted to film me more and the ministry I do,” McCall says.

McCall saw the opportunity to participate in PRAY AWAY as a chance to share his story of redemption with a larger audience.

“I chose to partake in this documentary to make sure their were multiple viewpoints in the film and that those who do need help and are questioning their sexuality can have safe places to come and know they have family of believers who understand their struggles,” McCall says. “I wanted to share my story with the filmmakers to let them see someone life who had been saved from suicide and depression by Jesus.”

However, just because McCall is included in the documentary does not make it appropriate for family viewing.

Despite the anti-biblical agenda, McCall hopes that viewers will see the Truth of Jesus through his and others testimonies.

“I would love to remind the LGBTQ their value to Jesus,” McCall says. “He shed his blood for them and values them highly. He wants their hearts and all of their heart. I want to remind everyone of the goodness of God and that he says anyone who will turn from sin and put their faith in him shall be saved. God is beyond fair. We don’t have to work for our salvation but can receive Jesus by faith.”

Check back to movieguide.org for the full review of PRAY AWAY this week.