Dean Cain: ‘I Don’t Want to See Politics Mixed in with Sports’ 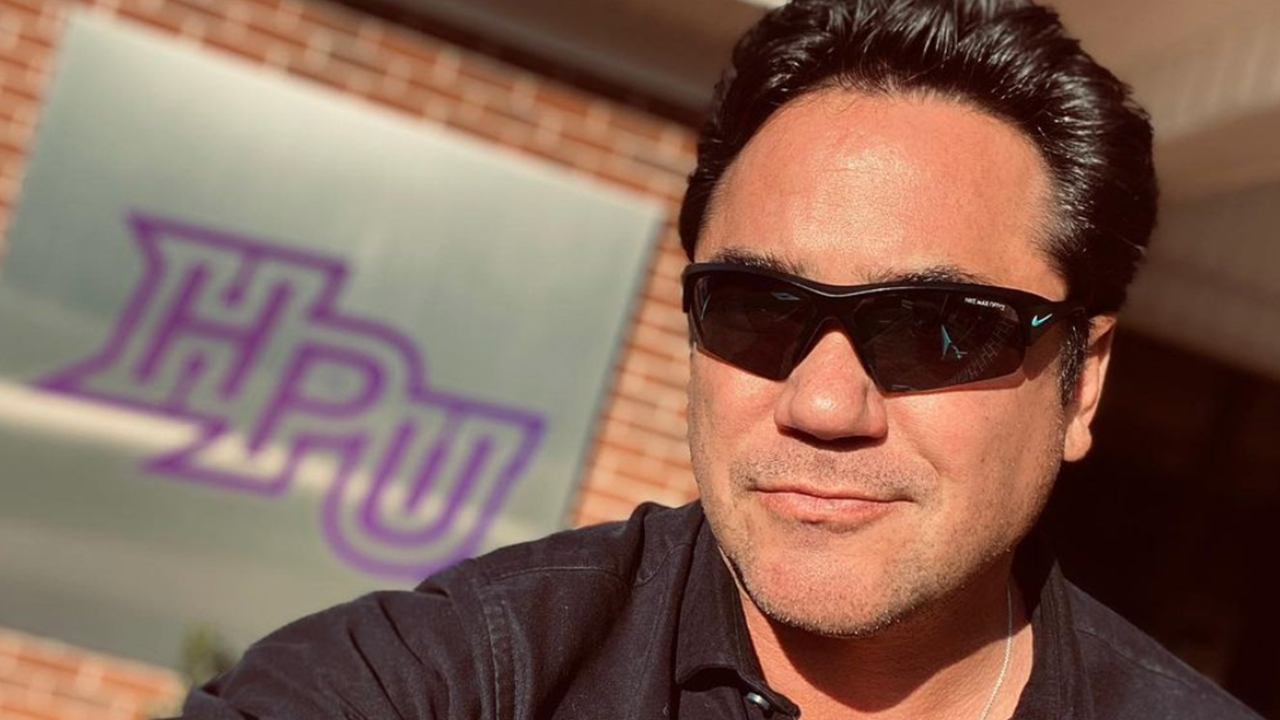 Dean Cain: ‘I Don’t Want to See Politics Mixed in with Sports’

Actor Dean Cain says that sports and politics should not mix.

The GOD’S NOT DEAD actor claimed that sports organizations’ support and viewership are negatively affected if there is an over-emphasis on politics.

“If people want to have a conversation about things away from the court, off the field, absolutely, by all means, express your First Amendment rights. You are entitled to that and I support that 100 percent. I would fight for your right to say the things that you want to say,” Cain continued. “However, I don’t want to see it on the field, on the jerseys. As a fan, it turns me off, and I’m not alone in that. That’s why a lot of their numbers are down and it’s unfortunate. Also, I wouldn’t hold someone’s political views against them if I didn’t agree with them. Some of my favorite players – they’re playing the sport I love with passion and heart and humility. They have different political views and that doesn’t bother me in the least.”

According to a recent poll by the Marist Center for Sports Communication, almost half of sports fans said they watched less live sports broadcasting now than before the pandemic.

“Whatever the reason, far fewer people are making sports a priority during a fall in which many can’t gather together in large groups, and where bars and restaurants nationally may have reduced indoor capacity due to the coronavirus,” Jane McManus, director of the Marist Center for Sports Communication, said in a release.

The Hill reported, “A Harris poll in September seemed to point the blame at politics, reporting that 38 percent of nearly 2,000 people chose “The league has become too political” when given 10 choices on why they are watching less basketball.”

This year’s Academy Awards, which suffered its lowest ratings in history, was also accused of being overly political.

As Hollywood gears up for the Academy Awards, many in the industry fear that the coronavirus pandemic will sink viewership numbers.

However, in a recent report from the New York Times, COVID-19 is not solely to blame for the steep fall in interest from households across the country.

The report suspects that the Academy Awards will mirror other awards shows and continue to lose avid viewers. This process began in 2014, according to Nielsen data.