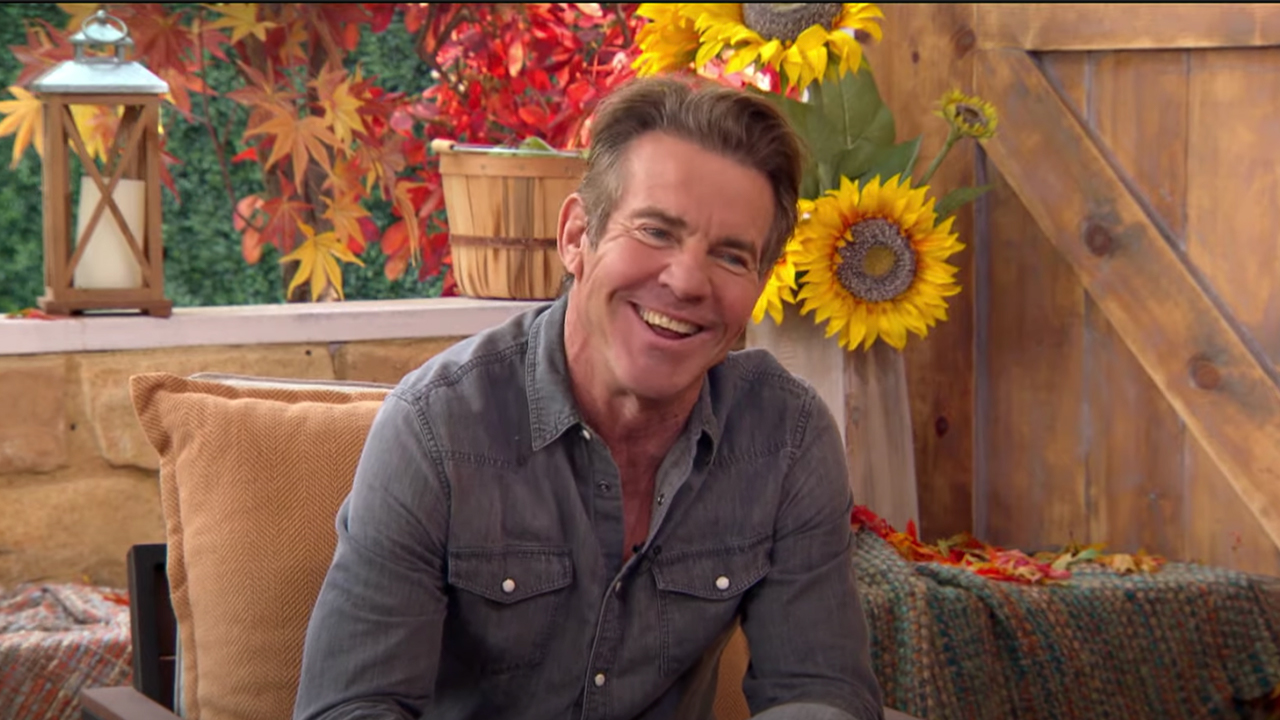 Actor Dennis Quaid will star in an upcoming faith-based movie called ON A WING AND A PRAYER!

Quaid will star in the MGM and Lightworker’s movie about a pilot who dies unexpectedly, forcing passenger Doug White (Quaid) to land the plane and bring his family and those on board to safety. Sean McNamara, who worked with Quaid on SOUL SURFER, will direct the movie. Roma Downey and Autumn Bailey-Ford will produce alongside executive producer Mark Burnett.

“On a Wing And a Prayer is a gripping take on a very real survivor story and illuminates the remarkable power of the human spirit. Doug White is the definition of a hero. We are thrilled to partner with Mark, Roma and Autumn, and couldn’t have asked for a better star in Dennis to bring this unbelievable true story to life,” MGM Motion Picture Group chairman Michael De Luca and president Pamela Abdy said in a statement.

Quaid is known for his roles in SOUL SURFER, THE RIGHT STUFF, and I CAN ONLY IMAGINE.

Quaid was nominated at the 2012 Movieguide® Awards Gala and Report to the Entertainment Industry for the Grace Award for Most Inspiring Performance of 2011 for SOUL SURFER.