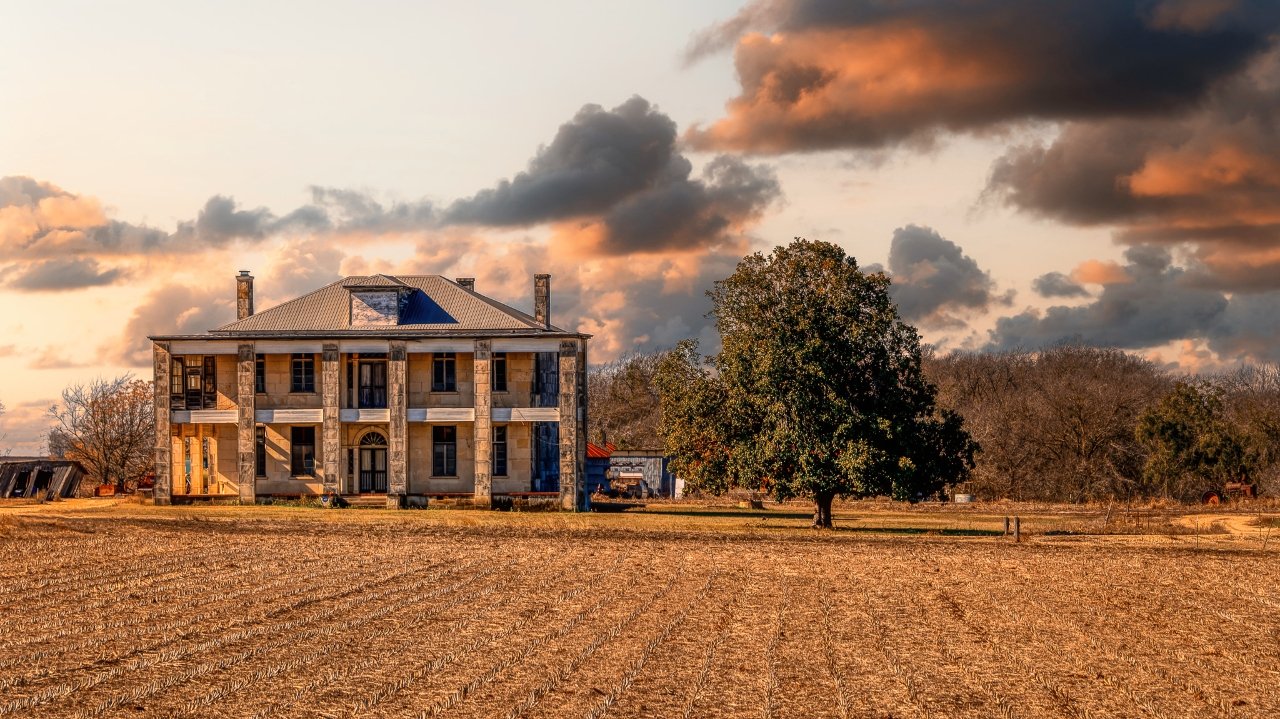 With all the debates about immigration, it’s interesting to note that Hollywood horror movies most often reflect an anti-immigrant point of view. After all, you’re happily at home, and some psychotic person or demonic being is lurking in the attic or the basement or breaking into your home. In some sense, no matter what they say politically, these producers and writers understand that your home offers you sanctuary.

You’re called to be hospitable, but that doesn’t include welcoming the lead character in TEXAS CHAINSAW MASSACRE or the other horrible Hollywood Horror villains who are coming to take you away or chop you up.

Of course, these movies don’t answer the questions of how you determine who to let into your home. To help their stories along, these producers, writers and directors should know that the Bible helps you to make those decisions. You’re not called to let into your home the Philistines, the Amorites or others who are out to destroy you. In fact, even if they’re just bringing in false gods and totems, you’re told not to let them into your country, and when you do, you suffer.

So, yes, hospitality is a biblical Christian virtue, but as with everything else in the Bible, there is a Both/And situation. You’re called to protect your home as well as be hospitable. You’re called to know that most people are to be welcomed, but not the people who manifest the sinful condition of man in a horrifying manner.

Thinking this problem through requires more than simplistic thinking but careful consideration of the whole counsel of God in Scripture, not just eisegesis, or picking and choosing the laws and verses you like.