Do You Worry About Fascism? 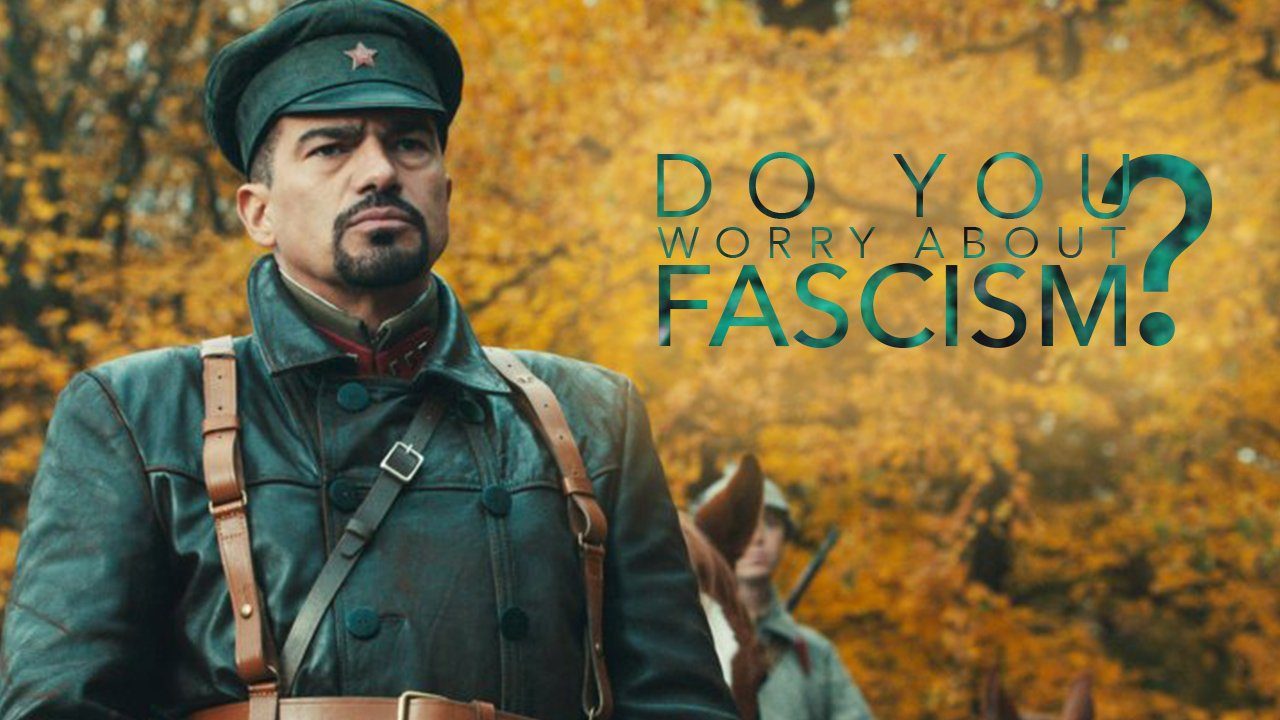 Do You Worry About Fascism?

In 1960, when I was in Germany, I visited Dachau, the concentration camp. It had not been cleaned up at that time and seeing the piles of skin, lampshades, glasses, and other reminders of the mass murders and torture was heart-rending in the extreme. It was a vivid portrait of how evil the National Socialism of Adolf Hitler really was.

Years later, in the 1980s, when I was lecturing at the British Parliament, I took my family on a tour of Dachau. It had been cleaned up, sanitized and almost turned into a park. There were none of the terrible remnants of the genocide that occurred. They had scrubbed and whitewashed the history of Dachau.

Yes, it is overused and trite to recall the words of George Santayana, who said, ‘Those who cannot remember the past are condemned to repeat it.” So, those who have sanitized Germany’s past may be unwittingly setting the stage for the next atrocity.

Certainly, those who are sanitizing and removing Confederate monuments are also wiping away the memory of the brutality and horrors of slavery. Yes, these monuments might be offensive. However, there are lots of things that are offensive. Dachau was offensive. However, anyone who thinks clearly will know that knowing history is important to keep us from repeating the same mistakes and indulging in the same evils over and over again. If you remove all the Confederate monuments and statues in the United States, people will no longer be able to talk about the history of the Confederacy during the Civil War, including the part that slavery played in how that war began and how it developed during the four years in which it occurred, or all the many people who died during the war and why.

One of the greatest movies of all time was the Russian movie, REPENTANCE. Set in Soviet Georgia, the town dictator, who looks a lot like Stalin, dies and is succeeded by a town council of men in western suits. Every day, someone digs up the body of the dictator and puts it in the most inconvenient places. When they find out it was a woman who baked cakes in the shape of churches, they ask her why did she do this. She says that they cannot just bury the dictator, they must repent of the dictator!

Regrettably, some in the news media, in prominent companies and in anti-faith and values organizations have demonized and marginalized those who are calling for repentance and have lauded those who want to hide the evils of carnage, of ISIS, of the violent Antifas, of the inner-city bullies, of those who are killing law and order, of the anti-faith attack dogs, and the other Marxist aberrations such as national socialism.

Since people have buried a lot of history, I’m frequently interviewed by reporters who have no clue that communism killed close to 100 million people in Russia, in China and in other countries.

When the movie BITTER HARVEST came out, a prestigious reviewer at a prestigious newspaper was ignorant enough to say Stalin couldn’t have been so bad. To answer that reviewer, no, he was worse, killing seven to nine million Ukrainians to satisfy his own craving for power.

Whether it’s ISIS or Antifa tearing down history, they are defeating their own purposes, just like those who sanitized Dachau, by removing the history that gives them their ideological justification. Worse, they are sowing the seeds of greater evils in the future.