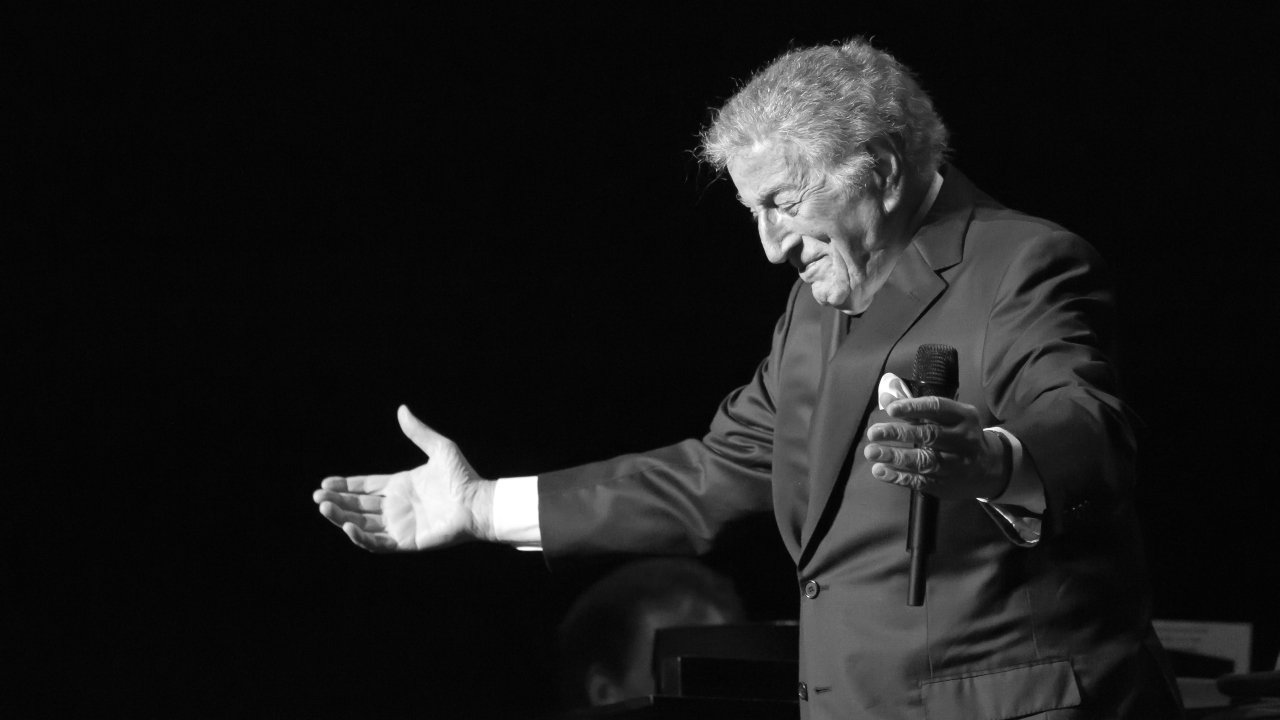 “We are blessed in a lot of ways,” Bennett’s wife, Susan Crow, said. “He’s very sweet.”

The family is the focus of a new 60 MINUTES episode.

Bennett’s doctor, neurologist Gayatri Devi, said, “He really is the symbol of hope for someone with a cognitive disorder.”

Crow revealed that her husband still recognizes her and their children, though he does not know he has Alzheimer’s.

The acclaimed musician still finds joy in his music, too.

“Our doctor said, ‘If he wants to sing, let him sing because that’s the best thing for him,'” Crow said. “All the meds and all the treatments they do the stimulate your brain, for him, there’s nothing more stimulating than performing.”

Devi continued, “That’s true of many great people, that they have an over-abiding passion that guides them and everything else is secondary. And for Tony, it’s always been music. And so, it’s no wonder that his brain has pretty much built itself around his music.”

Before his diagnosis, Bennett appeared in a smattering of movies, including MUPPETS MOST WANTED, which Movieguide® selected as one of the 10 Best Movies for Families of 2014.