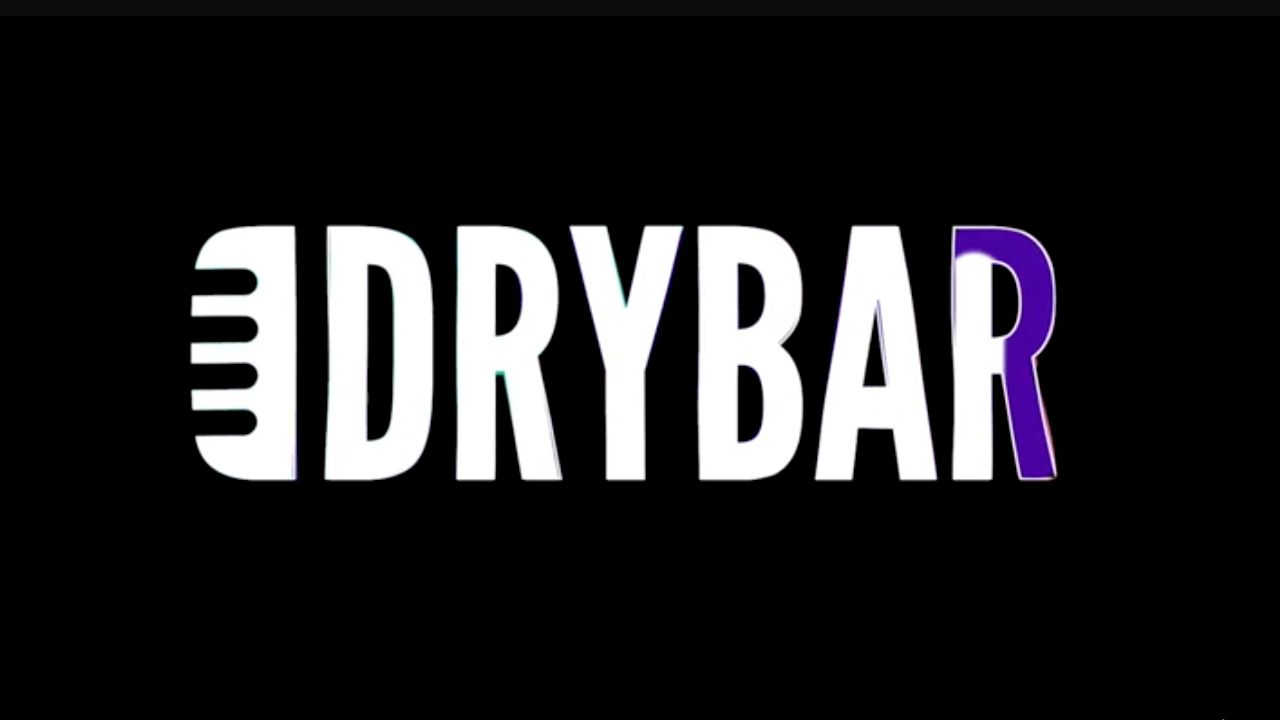 You don’t have to be crass to get the laughs. For too long, much of stand-up comedy has been rife with foul language and sexually explicit jokes, and comedians leaned into them.

The stand-up comedy series known as Dry Bar Comedy goes against mainstream comedy with its clean, family-friendly routines and comedians.

Dry Bar Comedy has in-person comics at a location in Utah, but they also broadcast stand-up specials on the VidAngel app, YouTube, and soon-to-drop subscription-based Dry Bar app.

Every Dry Bar Comedy event gives you the chance to be in a live studio audience, and enjoy some hilarious comedy. At every show we have three comedians perform, with different comedians every night. After the filming, the comedian’s comedy specials will go through a production process and then be available to stream on VidAngel and the Dry Bar Comedy App! …

We fly out professional stand-up comedians from across the country, who come recommended to us as having generally family-friendly content for their performances. We tell the comedians who their audience will be and financially incentivize them to keep their acts as clean as possible (they make less money on their streaming sales if the customers end up needing to use filters to watch the show).

Most people we’ve surveyed have found the show to range from “pretty clean” to “squeaky clean.” The live shows are not filtered or edited, so VidAngel cannot guarantee that every element will meet parent standards. The version appearing on VidAngel will include filtering to guarantee appropriateness for all ages. The views and opinions expressed in each show are the comedian’s own and do not represent the view of Dry Bar Comedy or VidAngel.

Since its launch in 2017, Dry Bar Comedy has racked up quite a following with 150 million monthly views across the brand’s social and app platforms.

Clean comic Keith Stubbs says the acts’ wholesome jokes are drawing in the audience because the routines are safe for everyone.

If a Dry Bar comic has a question as to whether a joke crosses a particular line, Stubbs is happy to offer advice. The brand is of utmost importance.

“If we veer off those [standards], we lose the trust and followers,” he says.

“I think clean is becoming counterculture based on what the mainstream is offering,” says Dry Bar comedian K-von, who saw his bookings jump as a result of the Dry Bar connection.

The Harmon brothers, who started Dry Bar, have a goal bigger than amassing followers on the different platforms, they want to return control of content to families.

“The market is bigger when you listen to your audience this way,” Neal Harmon said. “We are changing the media landscape.”