DUKES OF HAZZARD’s John Schneider: ‘We Are What People Look Up To As A Free Society’ 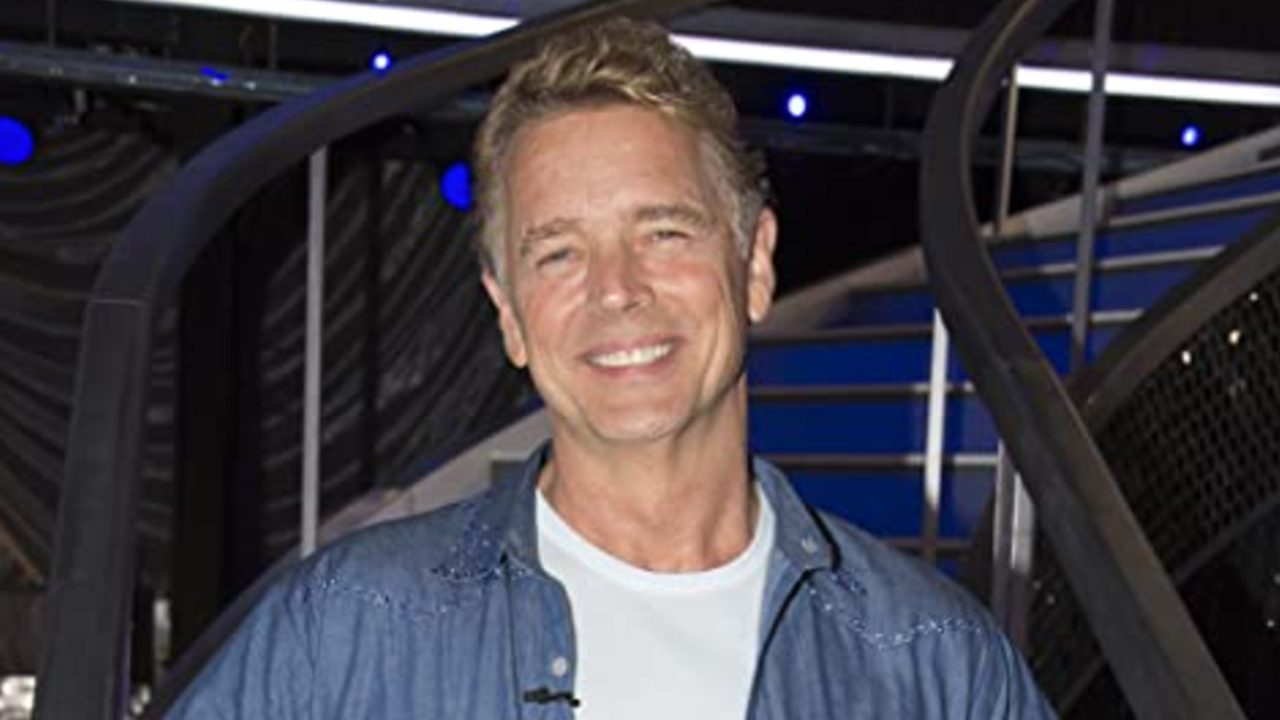 DUKES OF HAZZARD’s John Schneider: ‘We Are What People Look Up To As A Free Society’

DUKES OF HAZZARD star John Schneider recently spoke out against cancel culture and shared his thoughts on the controversy surrounding a confederate flag in the classic show from 1979.

In an interview with Fox News, Schneider said he was not surprised at the critics.

“It was the older, uneducated generation that wanted to remove it from the series, from the airwaves. There’s a group of people that seem to base their values on removing what they’re against. I’ve always placed people’s values on what they are for,” Schneider told Fox News. “It had been attacked maybe 20 years ago. And then that attack went away. I guess the critics found another hobby. So no, it didn’t surprise me. But I tell you, my wife and I dirt track race. We are out among people from coast to coast all year round… And there are still children playing with General Lees in the dirt regardless of cancel culture trying to cancel it. And I think it’s because parents save their General Lees and pass them down to another generation.”

“It depends where you are, but from where I stand, none of the cancel culture antics is going to diminish what the show has represented to families who grew up on it,” he continued. “It brought families together. It was never about division. For years, I’ve had people from all walks of life come up to me and say how the show brought their families together. Generations watched it. And they still do.”

“Someone asked me the other day, ‘What do you think about all this cancel culture business?’ And I quoted Groucho Marx. Simply put, why would I want to belong to a country club that would have me as a member?” Schneider explained. “Cancel culture is very short-sighted and it’s very much against everything I believe in concerning freedom of speech and freedom of expression. I’m looking forward to the day when the wind finally comes out of the sails of all that nonsense.”

“My grandparents used to say, ‘Give them enough rope and they will hang themselves,'” he added.” And you know, I saw something on Facebook that was just astonishing. Someone had put a Bible verse with praying hands like the picture your grandparents used to have in their homes. And over this picture, it said, ‘Some may find these words and this picture offensive.’ But you have to click on it to see the picture. It was praying hands and it mentioned ‘God.’ There’s just no way in the world that a free society is going to allow that to continue any longer. It has gotten way out of hand.”

Despite his frustration at cancel culture, Schneider encouraged people to take pride in their country and beliefs.

“Life, liberty and the pursuit of happiness – they are at the foundation of our country,” he said. “That’s why people from all over the world are trying to come to this country. I do believe we are the city on a hill. We are the living example of a free society. That’s why I believe we have to go against the notion that we are not a free society. That we are not free to show praying hands and mention the word ‘God’ on a public platform. We’ve got to eliminate that.”

“It’s not going to happen on its own,” he continued. “I believe freedom is something that is maintained and achieved. Our national anthem reminds us of that. Our flag must wave over the land of the free and home of the brave. It’s up to each one of us to make sure that remains. The world is depending upon that. We are what people look up to as a free society. We are a country of opportunity, love, life, liberty and the pursuit of happiness. That’s what’s so great about America. It gives the world something to strive for.”

Read Also: John Schneider Discusses Ida Damage: ‘People Need Your Prayer, They Need You to Be A Friend’