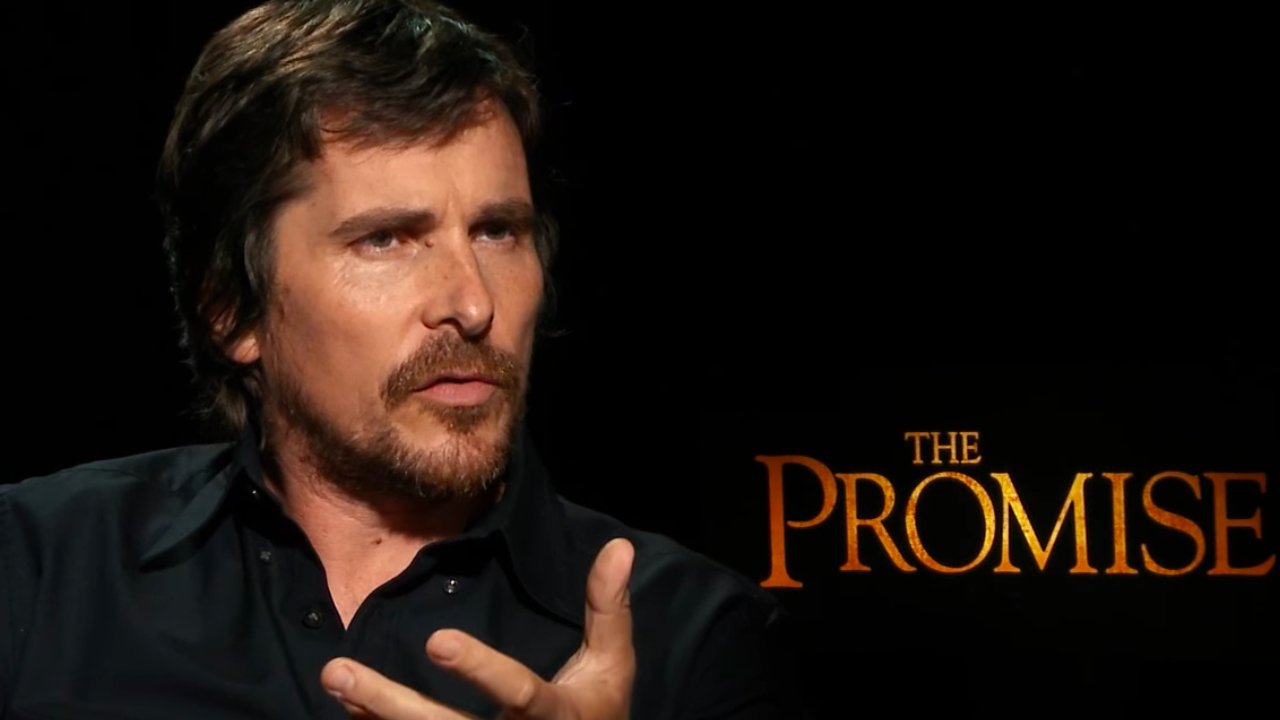 Please share. We are thrilled to announce The Promise was acquired by Netflix for streaming starting 8/8. Thank you ALL for your support & we know it will now raise even more awareness. Thanks to the unparalleled generosity of our dear friend & mentor Kirk Kerkorian, our team pic.twitter.com/6FHPtujt3c

THE PROMISE is a surprisingly fascinating depiction of the clash of two civilizations, which results in a horrific genocide.

To put it into context, Armenia was the first Christian country, and its capitol once boasted of a thousand and one churches. Four of the five metropolitan areas of Christendom stretched from North Africa through the middle East to India, with a population so thoroughly civilized by Christianity that Athanasius said in Nicea, a beautiful lakeside city that touched on Armenia, that two janitors could argue theology with more wisdom than trained theologians. Within a few short years, the peaceful civilization of Christendom was devastated by the barbaric killers from the Arabian Peninsula in the name of Islam and the second wave of Islamic killers, who were Turks. Eventually, two-thirds of Christendom were lost to the barbaric genocidal hordes, who subjected the Christian populations, such as the Copts, the Assyrians, the Chaldeans, and Armenians to dhimmitude, second class status.

Even so, when the movie starts, just before the outbreak of World War I, the subjugated Armenians are the lawyers, the successful merchants, the doctors, and the other professionals in Turkey. That’s because, unlike the enforced anti-intellectualism of Islam, Christianity calls Christians to seek wisdom, knowledge and understanding.

“The Armenian genocide, having this story told in a legacy fashion that will last, we hope, for generations, with talent like Christian Bale and Oscar Isaac starring in the movie, and because of the talent of [Producer] Mike Medavoy and [Producer] Eric Esrailian that drove this and made it happen through a number of obstacles to get this movie made, so I’m very proud. Thank you to MOVIEGUIDE® and Ted for honoring this movie,” said producer Ralph Winter at the awards ceremony.

Take a look at our full review of THE PROMISE here.