HARRIET Actress Cynthia Erivo Is One Oscar Away From EGOT Status 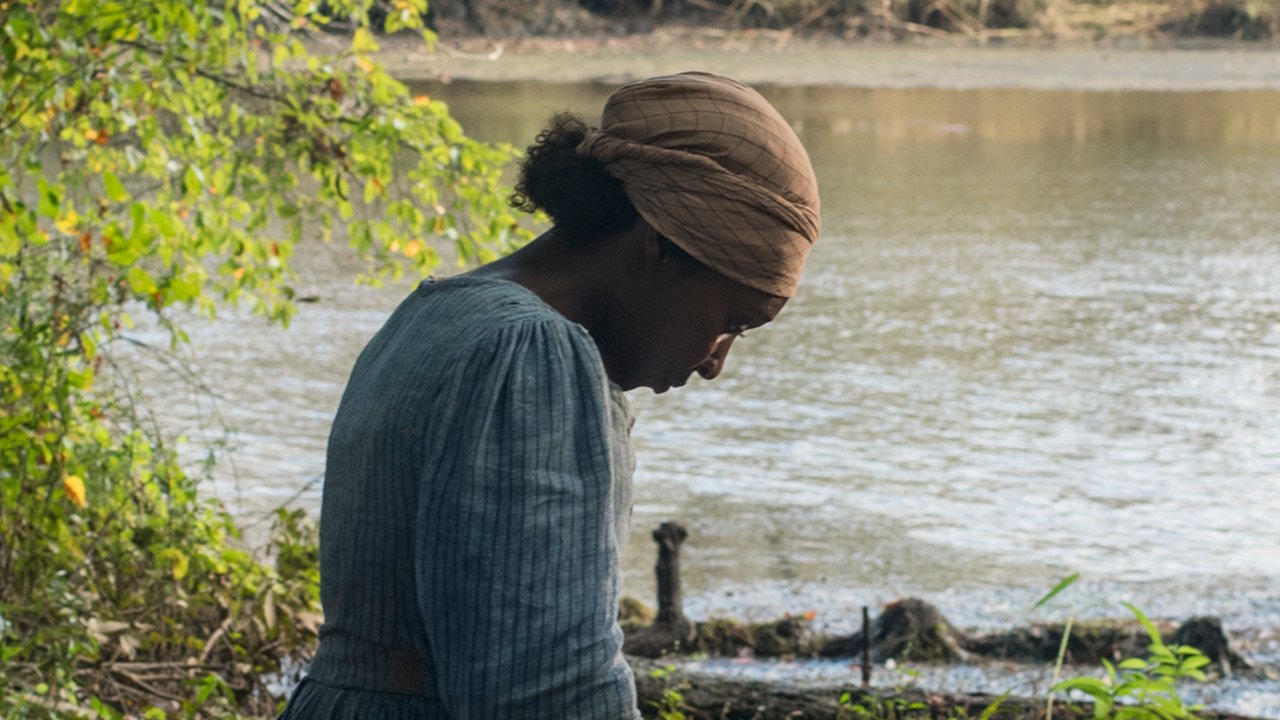 HARRIET Actress Cynthia Erivo Is One Oscar Away From EGOT Status

Cynthia Erivo is one award away from winning an Emmy, Grammy, Oscar, and Tony, known as an EGOT.

Erivo is nominated for actress in a leading role for her portrayal of Harriet Tubman in HARRIET. She is also nominated for original song for her song “Stand Up” from the same movie.

Erivo is also nominated for the Grace Prize® for her role in HARRIET at the 28th Annual Movieguide® Awards.

A win in either category would secure her EGOT status and would make her only the 16th person to reach it, according to the Hollywood Reporter.

The actress won her first award in 2016 at the Emmys for her role in THE COLOR PURPLE where she portrayed Celine Harris Johnson. The following year she won a Grammy for the same role in the best musical theater category. Later in 2017, she won a Tony for her performance on TODAY with her THE COLOR PURPLE castmates.

Erivo is only the third person to have double nominations in categories for acting and best original song. Mary J. Blige (MUDBOUND) and Lady Gaga (A STAR IS BORN) are the only other two people to have dual nominations in these categories.

The actress has been very open about her faith journey while filming HARRIET.

At the red-carpet premiere for HARRIET, Erivo told Movieguide®, “Harriet was led by her faith, and in that, I was encouraged to search for my own, be braver about mine and talk more about it.”

She also said that prayer helped her bring the character to life.