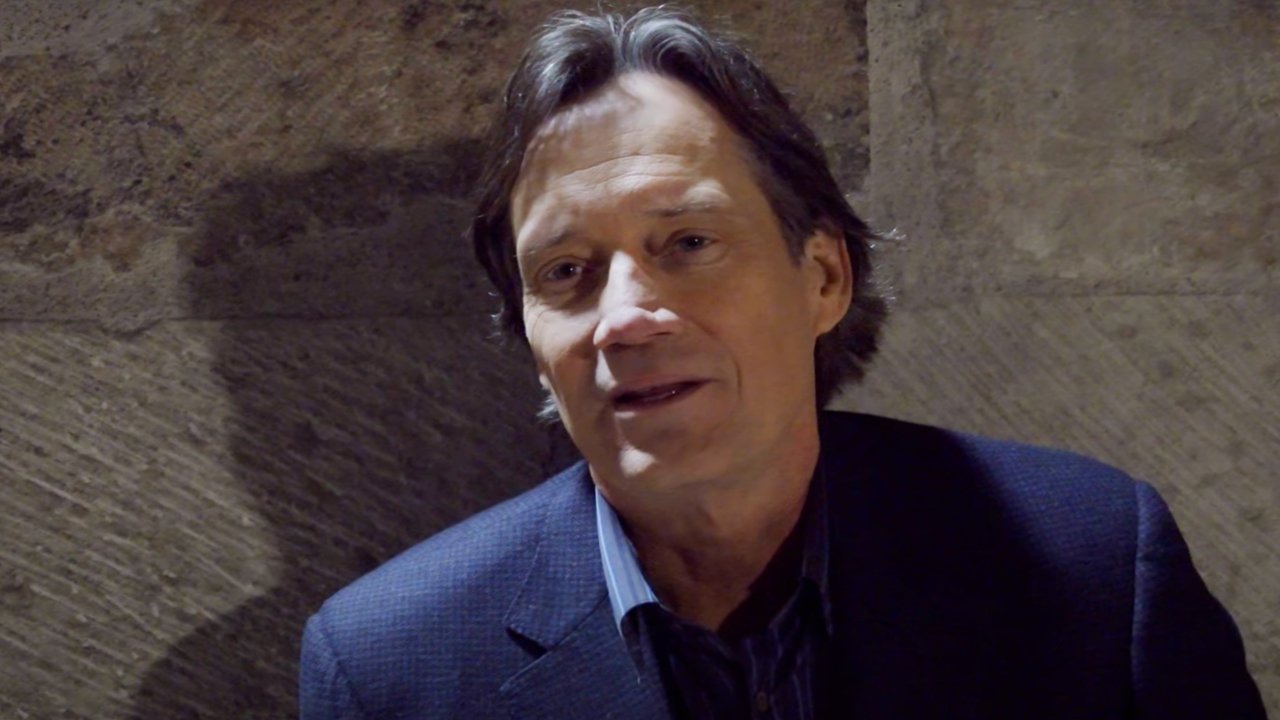 Actor Kevin Sorbo is on a mission to prove that science and religion go hand in hand, with Sorbo teaming up with mathematician, philosopher and former Oxford professor John Lennox to “unpack theological and scientific proof of God” in the new film AGAINST THE TIDE: FINDING GOD IN THE AGE OF SCIENCE.

And while the veteran actor — known for his starring roles in HERCULES and GOD’S NOT DEAD, among a plethora of other films and shows — has been diving into faith projects more in recent years, his faith roots run deep.

In fact, Sorbo grew up in a Lutheran home and was active in his church community as a child.

“We had Wednesday night for the teens and then Sunday, of course, I went to church,” he said on a recent episode of “The Pure Flix Podcast.”

When Sorbo was 13, he had a fascinating encounter with the late Billy Graham that ended up coming full-circle years later. After attending an event where Graham spoke to hundreds of thousands of people, Sorbo said he felt compelled to go up to the front of the venue and speak with one of the event volunteers.

“I sat down on the grass with this guy,” he recalled. Soon, the topic shifted to Christianity. “And all the sudden a hand went on my head and I turned around and there was Billy Graham. The full moon was directly behind his head. He had this glow … it just always stuck with me.”

Years later, Sorbo shared the impactful interaction in a compilation book titled, “Chicken Soup for the Soul: Billy Graham & Me: 101 Inspiring Personal Stories from Presidents, Pastors, Performers, and Other People Who Know Him Well.”

After Graham read Sorbo’s story, the evangelist asked the actor to go on tour to promote the book.

The invitation symbolized an incredible, touching full-circle moment of a compelling, decades-long story of faith.

Today, Sorbo continues to inspire audiences with his faith message.

AGAINST THE TIDE: FINDING GOD IN THE AGE OF SCIENCE is one of the latest projects in which he explores the Christian faith.

Sorbo and Lennox came together to film the documentary — a movie with deeply profound answers that help Christians defend their faith and see fascinating connections between science and religion. AGAINST THE TIDE will be in theaters nationwide Nov. 19 as part of a one-night Fathom Event.

“I learned so much from John,” Sorbo said. “It was incredible.”

The actor went on to discuss the importance of helping equip Christians to defend the Christian faith.

“The biggest thing that holds Christians back is our lack of confidence … when we are approached by people who want to look at the science of God,” Sorbo said. “And apologetics is a way to battle that and John does it in such an amazing way.”

Sorbo said that Lennox is able to destroy the arguments of famous atheists using kindness, love and logic, and that this method is incredibly effective.

Sorbo appealed to a line from his hit movie GOD’S NOT DEAD in addressing his confusion over the frustrations atheists often voice about the Christian faith.

“It’s like that line in GOD’S NOT DEAD … why do you get so angry about something you don’t believe in?'” he said. “I’ve always loved that line, because it’s so true.”

Watch the trailer for AGAINST THE TIDE: