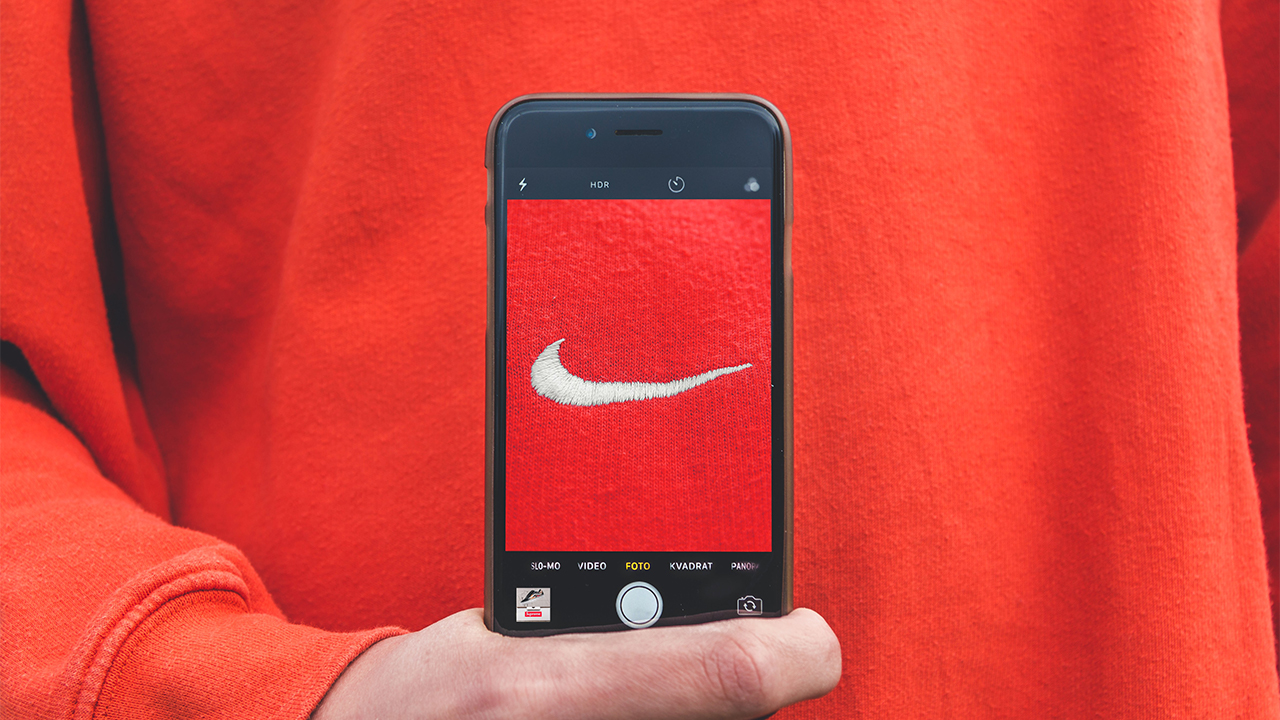 Photo by Kristian Egelund via Unsplash

Lil Nas X’s shoes were released alongside an equally criticized song and music video called “Montero (Call me By Your Name).” The song correlated with the rapper’s Satanic shoes and featured the singer descending on a pole to hell, where he seduces Satan and takes his throne.

Nike noted that buyers of the shoes were confused by the distinct Nike “swoosh.” MSCHF will offer full refunds to paying customers.

David Bernstein, who represents MSCHF, said: “MSCHF intended to comment on the absurdity of the collaboration culture practiced by some brands, and about the perniciousness of intolerance. Having already achieved its artistic purpose, MSCHF recognized that settlement was the best way to allow it to put this lawsuit behind it so that it could dedicate its time to new artistic and expressive projects.”

“Our kids are being told that this kind of product is, not only okay, it’s ‘exclusive.’ But do you know what’s more exclusive? Their God-given eternal soul,” Noem said. “We are in a fight for the soul of our nation. We need to fight hard. And we need to fight smart. We have to win.”

Lil Nas X responded: “ur a whole governor and u on here tweeting about some d— shoes. do ur job!”

The governor then responded with scripture: “What good will it be for someone to gain the whole world, yet forfeit their soul? -Matthew 16:26.”

The conversation ended after Lil Nas X quoted one of his song lyrics back:” ‘Shoot a child in your mouth while I’m ridin’ -Montero 1:08.”

“The morals in this country have fallen so fast, and many times the entertainment industry is leading the way,” Graham wrote. “The Word of God says, ‘And do not fear those who kill the body but cannot kill the soul. Rather fear him who can destroy both soul and body in hell’ (Matthew 10:28). Hell is a real place, and so is the eternal torment of those who reject Jesus Christ as Lord and Savior.”