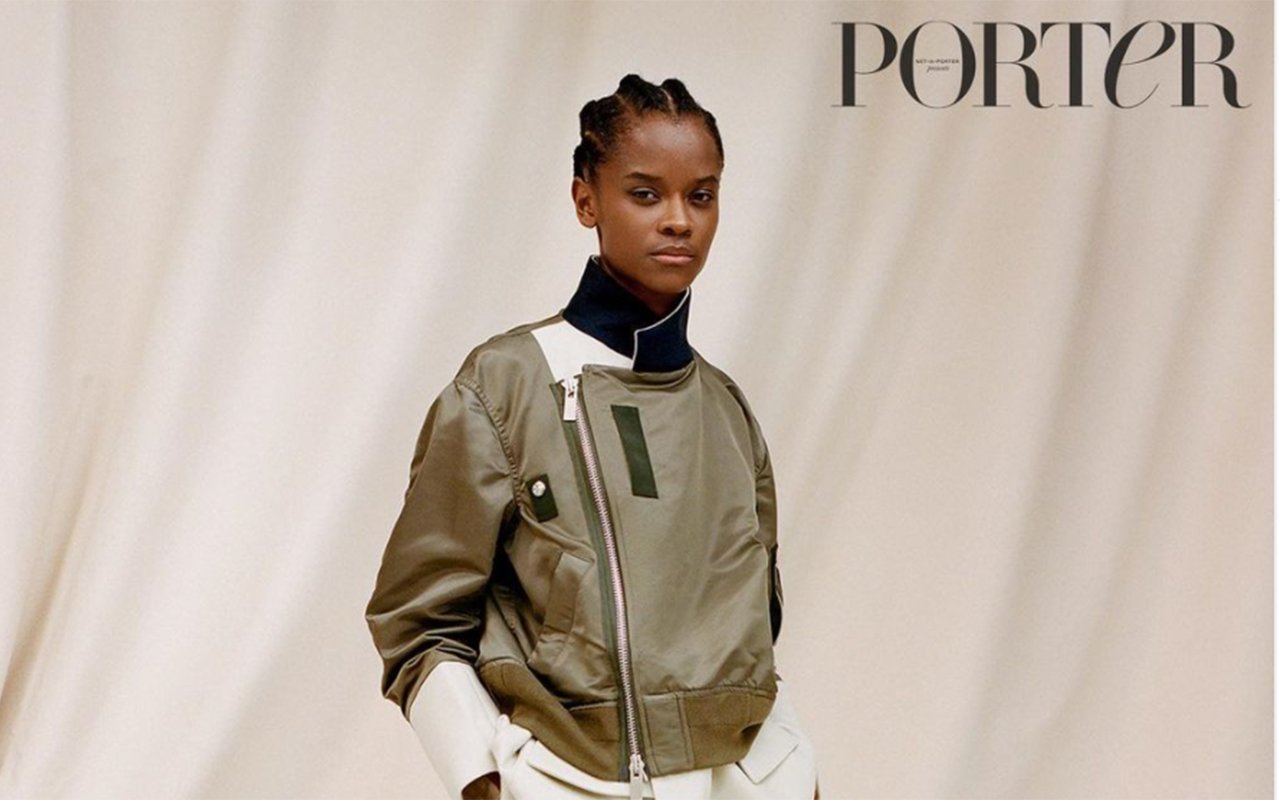 Letitia Wright, known for her role in Marvel’s BLACK PANTHER, announced a new production company called Threesixteen. The company’s name is inspired by her relationship with God.

“It was a name that was pressed on my heart. When I was in a dark place, God reached out to me and I kind of see my production company in that sense: there’s an issue and it needs a little bit of saving,” Wright told Porter Magazine.

Wright, an outspoken Christian in Hollywood, said Threesixteen’s name comes from the Bible verse John 3:16, which reads: “For God so loved the world, that He gave his only begotten Son, that whosoever believes in Him should not perish, but have everlasting life.”

Wright does not separate Christianity from her career in Hollywood. The 26-year-old actress says she lets the Lord guide her to the right parts.

“I pride myself on keeping it the same as when I came into acting, to not just change the lane and take everything, just because it may have a big name or a big budget,” Wright told the Hollywood Reporter. “Am I right for this part? Is this what I should be playing? If something feels off in my spirit, I know that’s God’s way of saying, ‘You shouldn’t do that.'”

The production company is yet another way to bring her faith to the entertainment industry.

Since beginning her career in 2012, Letitia Wright has remained dedicated to developing her craft within the acting industry. Now she is embarking on another creative journey, producing independent/arthouse projects with her newly established company THREESIXTEEN PRODUCTIONS.

The focus of the company is to produce meaningful content within the entertainment industry. Projects that will have an impact on the audience, helping to bridge the gap between stories untold & hidden within our society.

Wright announced her production company shortly after the death of her BLACK PANTHER co-star, Chadwick Boseman.

Wright also added that despite the deep pain she feels after Boseman’s loss, faith in God can “heal all wounds.”

“I thought we had more time and many more years to come. For more laughter and moments of me picking on you on set,” Wright said. “This hurts.”

“You’re forever in my heart,” she concluded.

The breakout actress often posts scripture on her Instagram and recently published a Bible reading plan entitled “Overcoming.” Wright believes that living out her faith and overcoming tribulations comes by reading the Bible and trusting in Jesus.