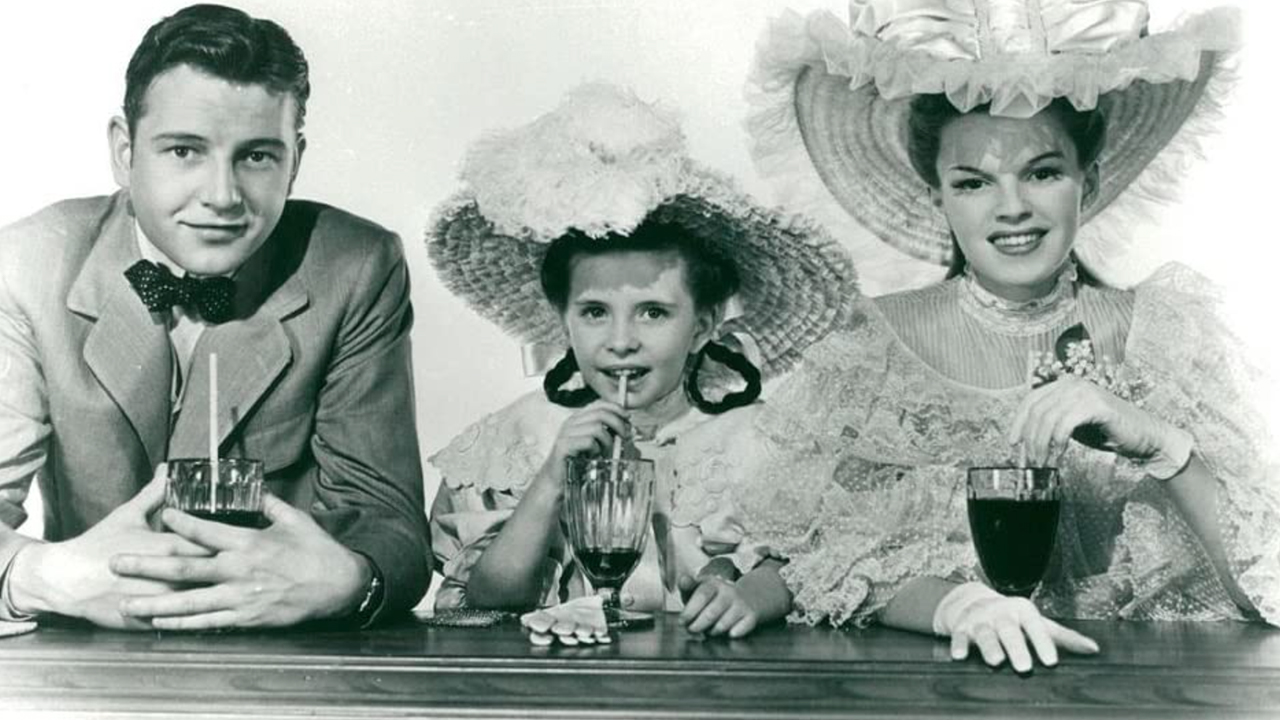 As the child stars of today reckon with fame and fortune and the struggles they may bring, the sad stories are nothing new for the industry.

Margaret O’Brien recently sat down with Fox News to discuss the pressures of child stardom, as well as her time on the classic movie, MEET ME IN ST. LOUIS.

“I loved making that movie,” O’Brien told Fox News. “I almost didn’t make it because I was under contract to make other movies for MGM. And of course, [MGM co-founder Louis B.] Mayer did not want to pay you much! It was a very small salary. But my mother thought, ‘Her pictures are making money. I gotta protect my child.'”

O’Brien also said that child stars had extra pressure to behave on set because producers always had a lookalike actor or actress ready to fill in.

“It was their way of saying, ‘You better behave because you’re replaceable,'” O’Brien said.

Despite the pressure, O’Brien found her place with the MEET ME IN ST. LOUIS cast.

“We were very much a family. We all got along and enjoyed working with each other. And I think that’s what made the film such a classic. It was about a Victorian family that was very close. And in real life, we actually were just as close, too.”

O’Brien said it was a joy to work with acting legend Judy Garland, known for her classic roles like THE WIZARD OF OZ.

“Oh, she was so wonderful!” O’Brien said. “She really was. She was just wonderful with children. She was childlike herself. She loved to jump rope on set with the other children. She always was making me laugh. I just loved her.”

O’Brien shared one particular moment with Garland that she still holds dear.

Garland’s character in the movie, Esther Smith, sings “Have Yourself a Merry Little Christmas” to her sister played by O’Brien.

“The original lyrics were very dark and drab, which I guess fit the scene because we were supposed to be sad,” O’Brien said. “But Judy said, ‘I can’t sing this to little Margaret! She’ll cry and everyone will think I’m a monster!”

“Thank goodness they lightened up those lyrics,” O’Brien said. “Of course that’s what made it such a classic song. It’s still heard every year during the holidays. And we can thank Judy for that.”

Though Garland has since died, O’Brien says the two remained friendly throughout their careers.

“The last time I spoke to her was at a big Hollywood dinner,” O’Brien added. “She saw me, came over and said, ‘Oh, hello Margaret! How are you?’ Every time we saw each other, it’s as if we hadn’t been apart. I’m now very good friends with her children, especially her son. They all turned out to be very sweet, wonderful people. You can just tell how much those children love their mother. I certainly loved her and I just worked with her. She was a truly special person. And I never forgot her.”