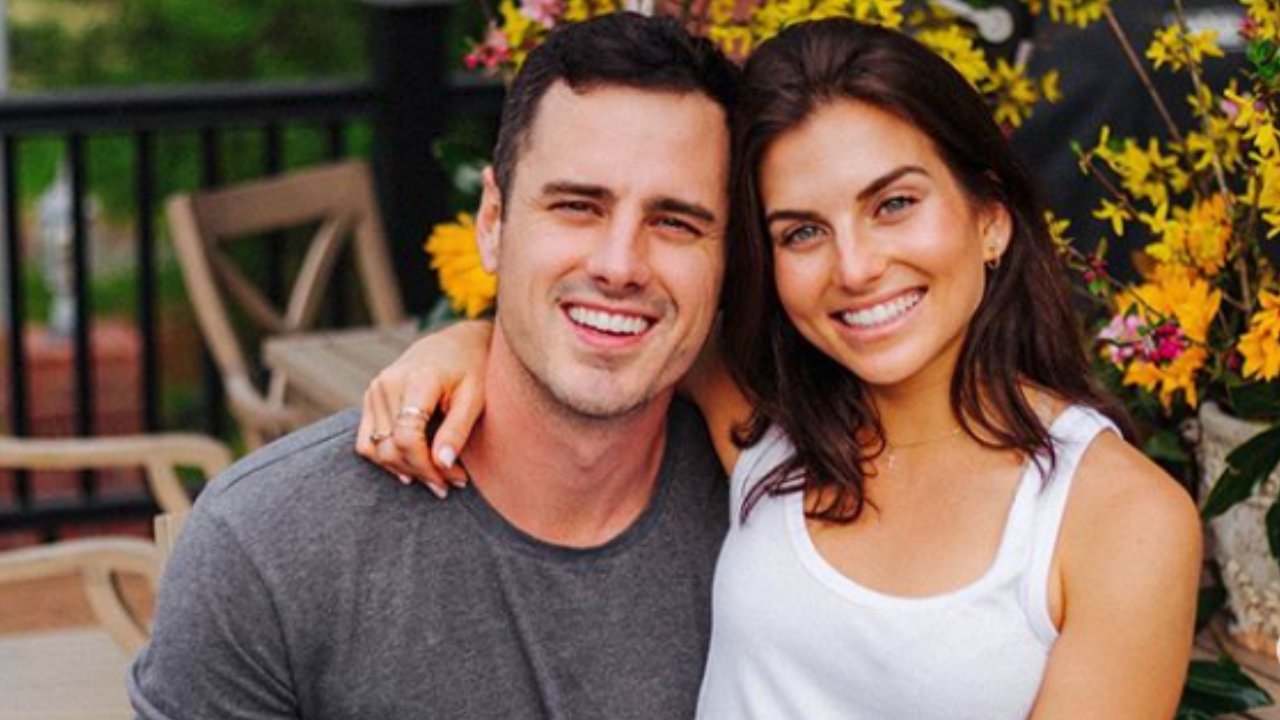 Former BACHELOR Ben Higgins revealed that while he and fiancée Jess Clarke are quarantining together, they’re sleeping in separate rooms and abstaining from sex until marriage.

“Right now she has a bedroom upstairs at her parents’ house, I’m in the downstairs,” he said.

Higgins discussed this while on Nick Viall’s podcast, The Viall Files. Viall is also a former BACHELOR franchise lead.

Higgins has previously opened up about how his Christian faith impacts his decisions.

When Viall asked Higgins point-blank about the couple’s intimacy and if they were waiting to have sex until marriage, Higgins answered, “Yeah. Yeah, you’re right.”

This stance on sex before marriage is different than the most recent BACHELOR lead Peter Weber took. Weber also professed Christianity.

Movieguide® previously reported that Weber’s season proves that millennials don’t wait until marriage to sleep with their significant other.

Weber had previously made headlines when he and former BACHELORETTE star Hannah Brown confirmed they were intimate during their fantasy suite date on Brown’s season of the show.

However, there are reality stars in the BACHELOR world who do uphold Christian values.

Madison Prewitt, a contestant on Weber’s season revealed she was saving herself for marriage.

Sean Lowe and wife Catherine waited until they were married to be physical with one another, while Ashely Iaconetti shared an Instagram post sporting a “Virginity Rocks” t-shirt.

Part of the caption reads, “Just remember to embrace your decisions and trust God’s timing in your life.”

Finally, Colton Underwood is also outspoken about his faith and the popular show capitalized on his virginity during his season as the Bachelor.

It’s refreshing to see another couple practice abstinence before marriage and share their decision with the world to encourage others.

From my first date in life to the moments in between they all led me to getting down on one knee in front of you @jessclarke_ . This weekend I asked Jessica to give me the honor of being her partner for life. She said YES! I now officially have the most beautiful, kind hearted, supportive, well intentioned person to spend life with! Our adventurous ride through life together is just starting @jessclarke_ ! Let’s celebrate…but for now let’s stay home and isolate. Photo cred: @r_petey (ps: if you are wondering and feeling the need to be critical about us breaking isolation this was all done at her home in her back yard with the help of her family who we have been in the same house as “stuck” for over a week. There has been no contact with the outside world.)