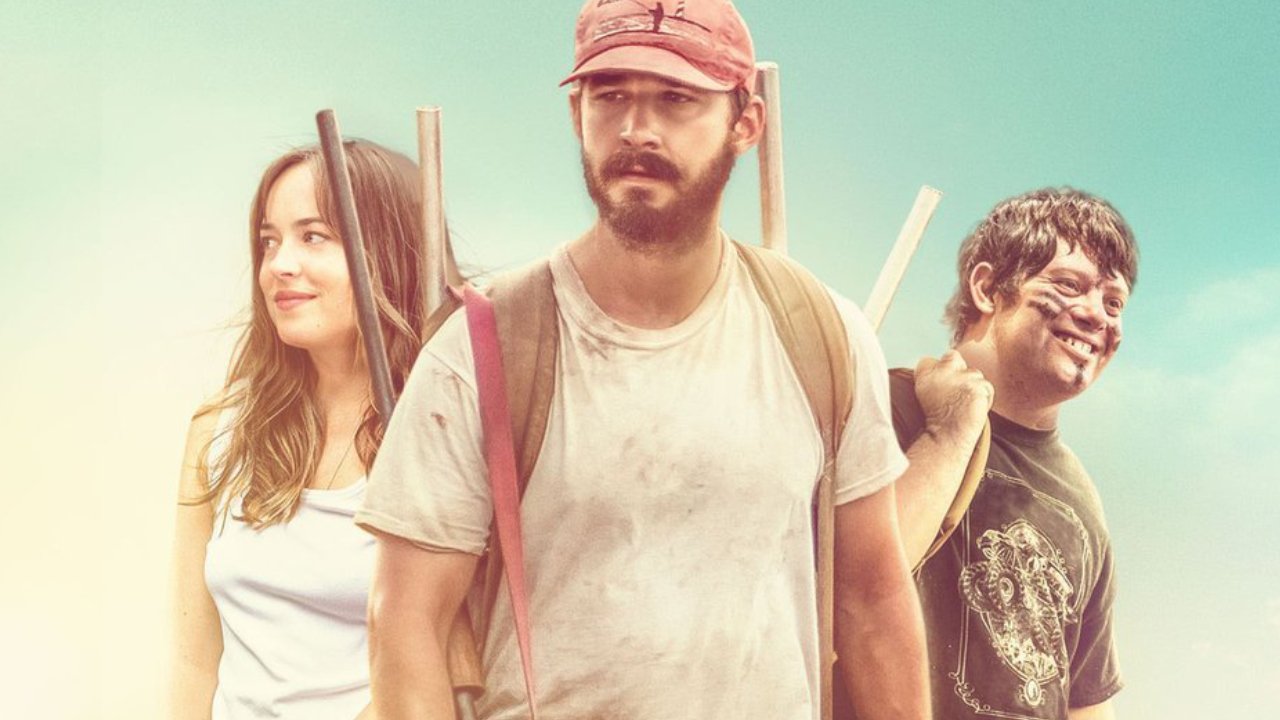 Photo Courtesy of the MPAA

**Please note: Some quotes have foul language but have been edited accordingly. **

The movie contains themes of friendship, discussions of the Christian faith and even a scene with a baptism.

The Hollywood Reporter notes, “Through Sunday, Peanut Butter Falcon — a modern-day twist on Huckleberry Finn — has grossed $20 million in the U.S. to become the top platform release of the year to date.”

During press for the movie, LaBeouf revealed that he no longer believes in God, after reportedly coming to Christ on the set of the 2014 movie FURY.

Movieguide® previously reported that LaBeouf, who rose to fame on the Disney Channel series EVEN STEVENS, was filming HONEY BOY about his life when friend and PEANUT BUTTER FALCON co-star Zack Gottsagen, asked him about God. The Christian Post shares:

“We were getting ready to do a scene, and Zack said, ‘Do you believe in God?’ And I thought, no f—— way are you about to explain God to me, Zack.’ LaBeouf tried to keep it together as his voice jumped an octave. ‘Zack said, ‘Even if He’s not real, what does it hurt?’” LaBeouf continued.

He added, “I don’t believe in God. But, did I see God? Did I hear God? Through Zack, yeah. He met me with love, and at the time, love was truth, and he didn’t pull punches. I’m grateful, not even on some cheeseball s— trying to sell a movie. In real life. That motherf—– is magical.”

Gottsagen has high-functioning Down Syndrome and was able to have some very frank conversations with LeBeouf.

LaBeouf was arrested during filming for THE PEANUT BUTTER FALCON, and Gottsagen said he was very disappointed.

LaBeouf said that Gottsagen’s “straight-shooting” with him “probably changed the course of his life.”