Mark Wahlberg on Being a Christian in Hollywood: ‘ I Will Not Hide The Fact That I Love The Lord’ 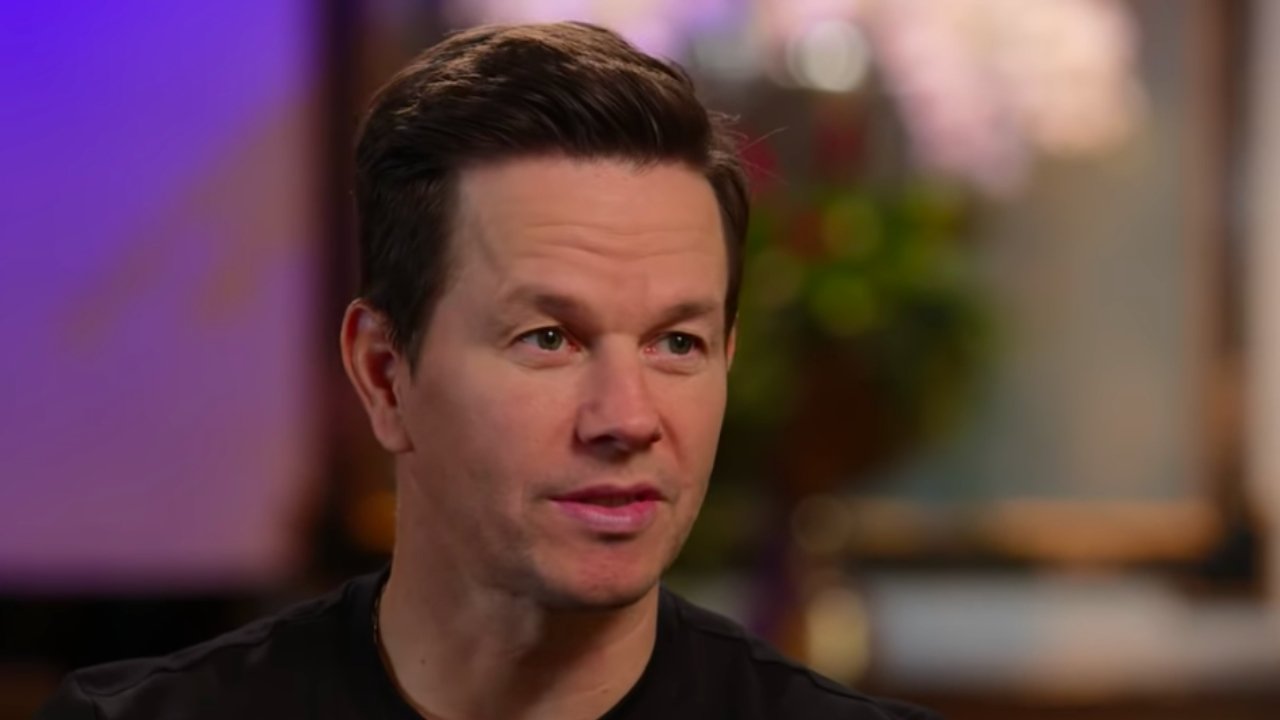 Mark Wahlberg on Being a Christian in Hollywood: ‘ I Will Not Hide The Fact That I Love The Lord’

Mark Wahlberg loves Jesus and he’s not afraid to tell his Hollywood colleagues about his faith.

“Look, I will not hide the fact that I love the Lord and I want to be committed to serving the Lord, but I also don’t jam it down anybody’s throat,” said Wahlberg on TODAY. “But it’s better to never have known God than to deny God. I mean, that’s not a good look. That’s not a good look.”

Wahlberg made similar comments stating that “faith is the most important thing.” The SPENCER CONFIDENTIAL actor also said his “faith puts things in perspective.”

Wahlberg values the power of prayer and frequently adds new people, even Hollywooders, to his list. “If I see somebody in public eye, or that I read in the newspaper somebody that’s struggling, somebody that has a child that’s having a health issue, stuff like that, I add them to my prayers, and I usually ended up keeping them in my prayers,” Wahlberg said.

Wahlberg has over 70 acting titles to his name but recognizes the position the Lord has put him in to be an example not only in Hollywood but also with his children.

“You think about those talents and gifts that you were given” Wahlberg said reflecting on the parable of the talents in the Bible, “somebody was given one one little gift and talent and he didn’t want to take any risk.”

However, even though an investment in faith is a risk, Wahlberg is up to the challenge.

Wahlberg knows that the eyes of his growing children are on him, so asks for guidance through prayer. “I pray for the patience,” Wahlberg said. “With my kids I want to be an example to my children they know they’re getting a faith-based education but I don’t force them to go to church,” Wahlberg explained. Instead, Wahlberg wants them to want ask questions about why their father does the things he does when it comes to faith, “With me, they know that it’s not even an option for me to not go to Mass or to not take my time to pray and to do those things.”

Thanks for your great example Mark!