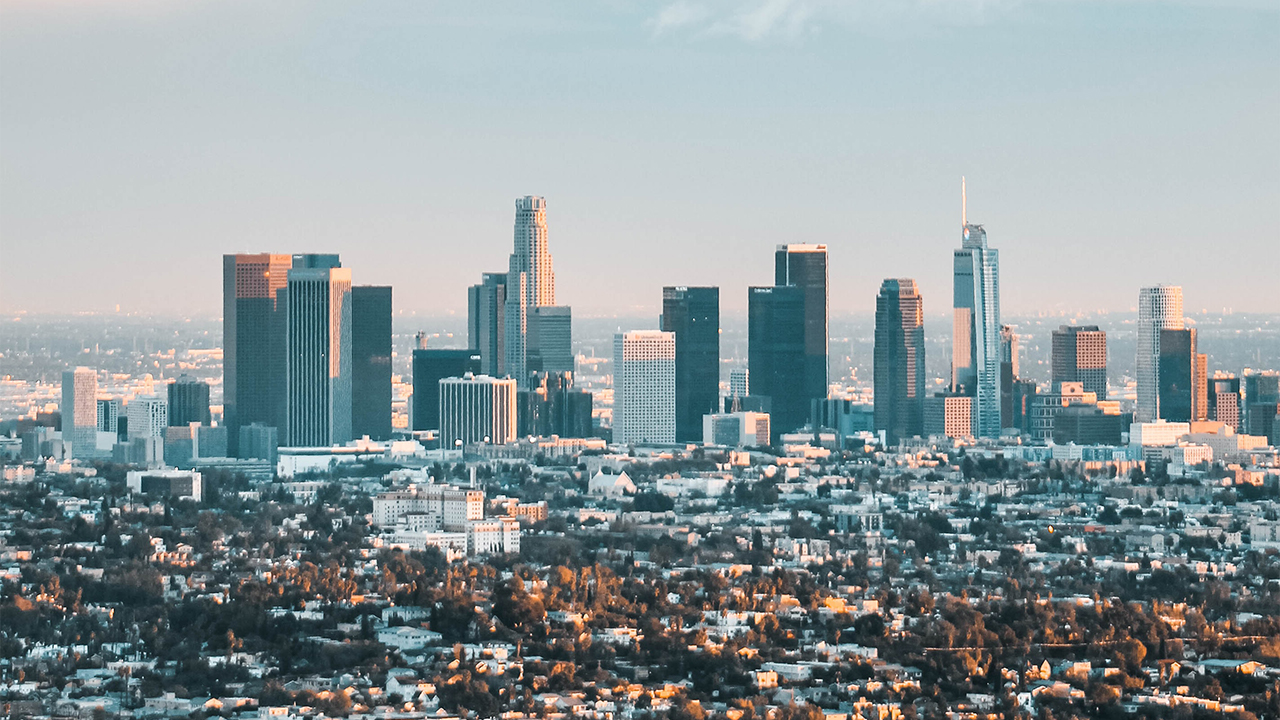 Photo by Pedro Marroquin via Unsplash

There may be hope after quarantine after all!

California recently marked one year since the initial lockdown to prevent the spread of COVID-19, which resulted in one of the largest entertainment markets in the U.S., Los Angeles, remaining dark for most of 2020.

However, according to FilmLA, permit requests from filmmakers increased by 43 percent in February compared to January.

A potential reboot of production in LA bodes well for the future of the domestic box office.

FilmLA keeps a record of production in LA and claims that they received 777 applications in February alone. The rise in requests moved February into the third busiest month since last June, but overall production remains 40 percent below the norm.

“As new COVID-19 case counts diminish and more projects restart production, we are optimistic that the local film economy will soon be back on track,” FilmLA president Paul Audley said. “On-location filming, for months conducted safely in observance of strict health protocols, will surely rise again with the reopening of businesses and expanding vaccine availability.”

LA and New York City’s strict safety regulations and theaters shutdowns resulted in catastrophic box office numbers in 2020. However, NYC announced the theaters would reopen, slowly but surely, in 2021.

New York-based exhibitor Nicolas Nicolaou is thankful for the opportunity to begin the recovery from what he calls “the worst year of my life.”

However, for many smaller theater owners like Nicolaou, the recovery is not as simple as opening their doors.

Nicolaou said that his three venues—Cinema Village in Manhattan, Alpine Theatre in Brooklyn and Cinemart Cinemas in Queens—wouldn’t reopen for an additional month due to frozen pipes. Moreover, at only 25% capacity, making money is still an issue.

“At 25% capacity, you can’t operate profitably,” Nicolaou said. “Within a reasonable amount of time, we hopefully will be allowed to operate at 50%, which makes more economical sense.”

However, Nicolaou wants to prove that open theaters do not mean coronavirus outbreaks.

New York’s announcement could lead to other significant markets, like Los Angeles, to open and for studios to consider releasing 2021’s blockbuster movies exclusively on the big screen.

“It’s a very important piece of the puzzle,” Paul Dergarabedian, a senior media analyst with Comscore, said. “This will hopefully embolden studios to bring out their big movies. I don’t want to be too Pollyanna, but at least this gives us a shot of having some return to normalcy.”