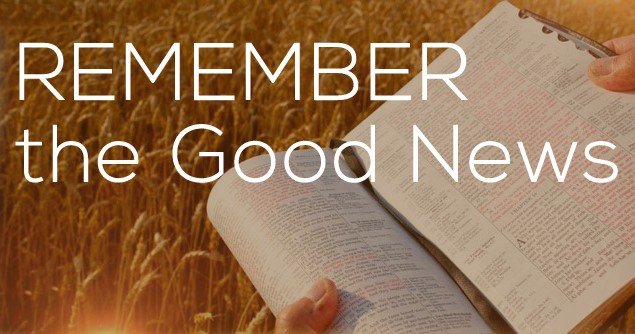 Recently, a friend of mine from Australia, Gavin Baulch, reminded me that he paid to fly me to Norway in 2003 to testify to the Norwegian Parliament so they could get out of the European Union requirement that they carry all the Swedish television channels.

Originally, the Norwegian Parliament was going to give me 20 minutes. Instead, they gave me several hours. Because of my testimony based on our MOVIEGUIDE(r) Report to the Entertainment Industry, the Norwegian mass media authority got permission from the EU to prohibit retransmission of pornographic programs from Swedish television channels.

Using our information, the authority concluded that the measures taken do not “discriminate on the grounds of nationality and are appropriate for the objective to protect minors.” Whether there is still any concern to protect minors today requires some research.

Even so, it is interesting that the talks I gave at the Norwegian Parliament, the European Union Parliament, and the Parliament of Great Britain and the United Kingdom based on our Report to the Entertainment Industry had a major impact protecting children from gratuitous sex and violence.

The Bible calls God’s people to remember: Remember when I took you out of Egypt; remember when I fed you manna in the wilderness, etc. Jesus also does the same thing during the Last Supper when He tells the apostles in Luke 22:19, “Do this in remembrance of me.”

All of these calls to remember are so that we stand firm in the faith in the face of the trials and tribulations that can so easily discourage us. Remembering helps us to know God is in charge and experience His grace to us through Jesus Christ.