Is SON OF GOD Biblical? 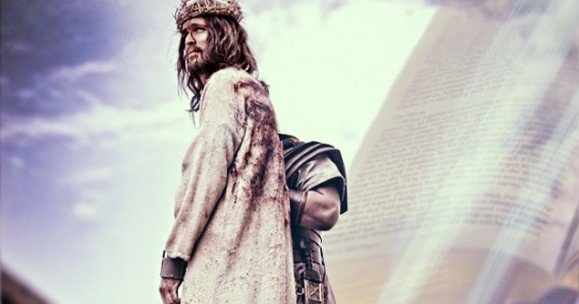 When the SON OF GOD surpassed expectations and earned $25 million on its first weekend, it was once again clear that the Christian community has power over the box office.

Not surprisingly, Non-Christian skeptics criticized the movie, but they weren’t alone in some of their criticism. Many Christians, for various reasons, have issues with how the Bible was adapted for screen in SON OF GOD. They rightly compare what is shown in the movie to the Holy Scriptures and point out where the movie has deviated. This is beneficial, for Acts 17:11 calls us to be like the Bereans, searching out the Scriptures to find out what is true. No Christian wants to see the Savior misrepresented on screen.

Sadly, however, some Christians are accusing a valid representation of Christ in SON OF GOD, and claiming it represents a false gospel. This isn’t true. Instead of addressing each and every difference between SON OF GOD and the Bible, I’d like to make a few points in defense of SON OF GOD and the many Bible movies that are to come. 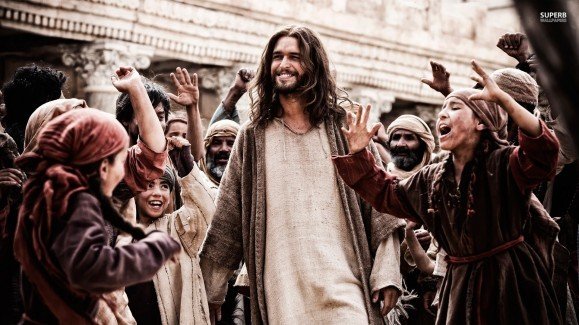 SON OF GOD is not Scripture

While the Bible must be held in the highest regard and treated with the utmost respect, we should never treat any rendition or adaptation of the Bible on par with His revealed word. SON OF GOD is meant to point people to the Bible, not replace it. Mark Burnett and Roma Downey, who developed the BIBLE television miniseries and SON OF GOD, have been outspoken about their faith and love for Jesus. Marketing material for THE BIBLE encouraged people to explore Scripture, and the SON OF GOD website is full of resources to help walk people through the movie from a biblical worldview. 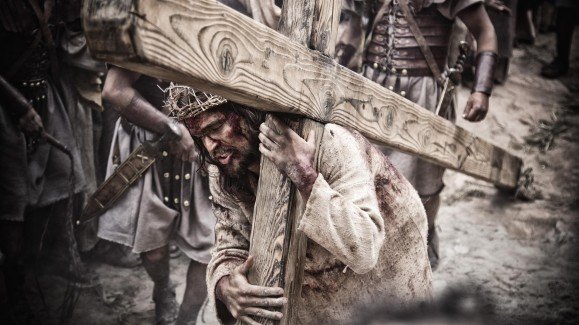 Creative license will always be taken

No onscreen version of the Bible ever has and ever will represent the life of Jesus 100%. Creative choices will and should be made be to make a movie as good and as compelling as it can be. One can question whether certain choices are good, and even Movieguide® has pointed out several missing components that would have strengthened the movie in our review of SON OF GOD. The most important thing to remember is that the movie does present a proper Christology.

MOVIEGUIDE®’s Founder and Publisher Dr. Ted Baehr listed nine crucial components needed in a orthodox Christology. In his full article that can be read here, he writes.

“An orthodox Christology requires at least:

“A real ontology (which means that reality is real, not just a great thought or something else)

“A real soteriology (which means that Jesus really saved us)

“A real divinity (Jesus Christ is “very God of very God,” which is how the Council of Nicea resolved the Homoousian conflict that Jesus was of the same essence, or substance, as God the Father, and so there is only one God)

“A real incarnational theology (Jesus Christ was “fully God and fully Man,” which resolves the Gnostic and Arian heresies that Jesus was only one or the other)

“A real history (Jesus Christ’s death and resurrection were actual events in history; thus, they are more than historical, but not less than historical)

“A real morality (Jesus died once for the sins of all)

Similarly, the many movies based on Jesus Christ are important because they can each focus on one aspect, attribute, or perspective of Christ, but only if God is represented as He should be. 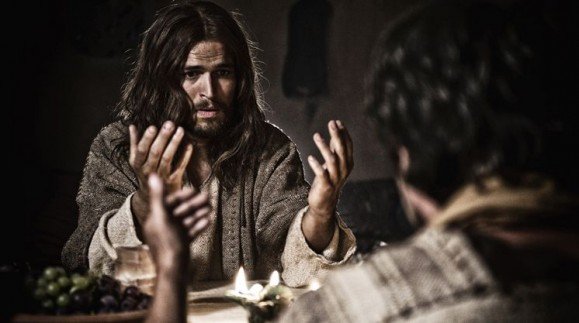 Look at the fruit

Before calling SON OF GOD “anemic” or “false hope” as some Christians have, be gracious enough to consider whether or not you’ve misinterpreted the images on the screen. Calling something heresy is a serious claim. See if your “evidences” are extra-biblical or anti-biblical, and most of all, see what kind of fruit is being produced from the movie or TV show. God’s sacrifice as shown onscreen in SON OF GOD is moving people to Scripture, where they are finding true salvation.

Movieguide® has received numerous stories of lives that have been changed by Jesus movies like SON OF GOD, THE PASSION OF THE CHRIST, Cecil B. DeMille’s 1927 silent movie KING OF KINGS, and many more adaptations. Let’s be careful that we aren’t hindering the gospel in the name of a narrow definition of truth. The words of Jesus in the New Testament are not like an audio recording on Memorex. They are a literary description of historical events. No filmmaker, pastor, or evangelist is perfect, yet God still uses us, in our imperfection, to share His glorious truth and magnificent love to a hurting world.