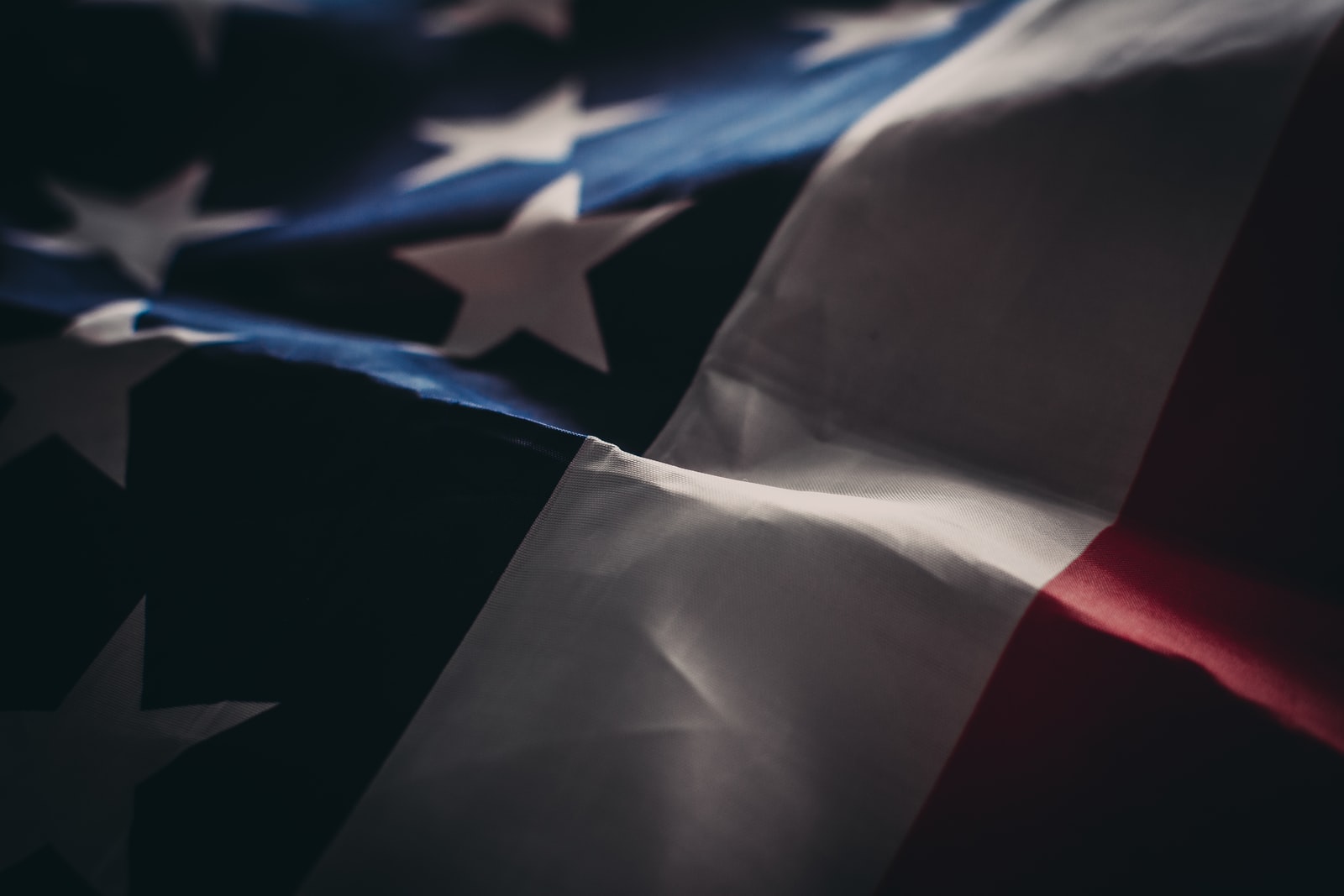 For 42 years American school children have been subject to a barrage of misinformation about our American history. This has helped cause many of them to hate America. And, virtually every day, we read about the results.

For example, there’s a curriculum clash in one of our nation’s most conservative states. On Friday, Gary Bauer reported that the Oklahoma Board of Education decided to downgrade the Tulsa Public School District’s accreditation. This is because in Tulsa, they’re still teaching Marxist critical race theory—which is now against the law in the Sooner State.

Oklahoma’s Secretary of Education is Ryan Walters, who told Fox News: “What we’ve got to do is go back to teaching our history and ensuring that every young person has the ability to be successful and be inspired by our history.”

He added, “We’re the greatest country in the history of the world, and our kids need to know that.”

But how will children in Oklahoma, and all the other states, learn to appreciate our country when so many have been brainwashed with a false view for so long?

“Howard Zinn died in 2010, but [his book] A People’s History of the United States lives on and carries the rhetoric of past decades of leftist politics forward with it.” So writes Dr. Mary Grabar, author of the book, Debunking Howard Zinn: Exposing the Fake History That Turned a Generation against America (2019).

Grabar is a resident fellow at the Alexander Hamilton Institute for the Study of Western Civilization and is the founder of Dissident Prof Education Project, Inc. She has taught at the college level for two decades, including at Emory University.

Grabar describes the late Howard Zinn, the American history professor who would’ve turned 100 this year, as a “communist propagandist.”

In her book, Grabar observes, “Zinn’s pervasive influence is a national tragedy, especially considering just how distorted, manipulative, and plain dishonest A People’s History of the United States is.”

Zinn’s work has been widely read by many who assume it is truthful. Indeed, A People’s History remains among the most widely-assigned history textbooks in America. But, Zinn was a self-described Marxist, and author Daniel Flynn once described him as an “unreconstructed, anti-American Marxist,” whose book was a “cartoon anti-history.”

I spoke with Dr. Grabar for a radio segment on Zinn and his influence. She told me, “I don’t think there’s another book on American history that has sold as many copies as Howard Zinn’s has. It has been in constant publication since 1980 when it first came out…. His view of American history…has become the dominant one.”

I asked her if there is a link between Zinn’s teachings and the mobs in the streets tearing down historical statues related to American history. She answered “Absolutely.” She noted that readers of Zinn tend to “get this very jaundiced picture of the founders, of Christopher Columbus. These people are presented as enslavers, committing genocide.”

For example, in her chapter, “Columbus Bad, Indians Good,” Grabar states, “Zinn was instrumental in the sea change that has transformed Columbus from the discoverer of America into the genocidal villain whose murder and enslavement of the Indians is the original sin that makes America a crime.”

Zinn leaves out such facts as the explorer’s log entry for October 12, 1492: “I warned my men to take nothing from the people without giving something in exchange.”

Graber told me: “It’s all done through lies about American history. Very little of it is accurate, so there’s this false picture of the people we have justly honored.”

Graber continued, “We have generations of people who have grown up disillusioned with this country—thinking there is something better off on the horizon. And what they think is better is socialism.” And, Zinn deserves a great deal of the credit—or rather, blame—for that.

This is all astounding when you think about it. Zinn was a propagandist for the Communists, who were guilty of far worse atrocities than the men and women who founded America. The records are not comparable.

A couple of disillusioned former communists summarized the legacy of seven decades of the atheistic U.S.S.R. in one phrase: “tens of millions of corpses.” And yet, Zinn continues to poison the minds of millions of Americans against our country.

This reminds me of the famous quip from Ronald Reagan: “The trouble with our Liberal friends is not that they’re ignorant; it’s just that they know so much that isn’t so.”

Ted Baehr of Movieguide notes that watching patriotic movies can also help fellow Americans to appreciate what we have in this country. A few classic examples would include Mel Gibson’s The Patriot, Frank Capra’s Mr. Smith Goes to Washington, and Jimmy Cagney’s Yankee Doodle Dandy.

What is America in its essence? Very simply this: self-rule under God. Both of those phrases are necessary for a free and prosperous future for our country. May God spare us from the propagandists who withhold that information from present and future generations.

Jerry Newcombe, D.Min., is the executive director of the Providence Forum, an outreach of D. James Kennedy Ministries, where Jerry also serves as senior producer and an on-air host. He has written/co-written 33 books, including George Washington’s Sacred Fire (with Providence Forum founder Peter Lillback, Ph.D.) and What If Jesus Had Never Been Born? (with D. James Kennedy, Ph.D.). www.djkm.org     @newcombejerry      www.jerrynewcombe.com