This Singer-Songwriter Has a Powerful Pro-Life Message for Hollywood 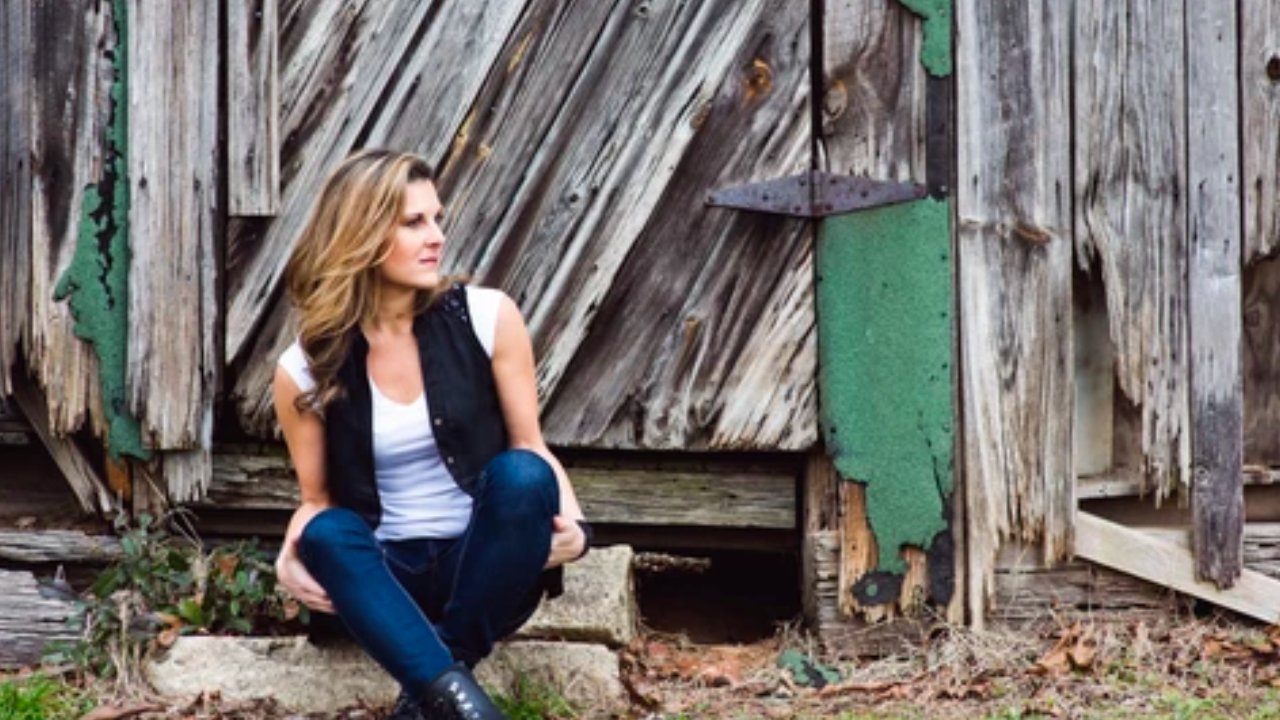 This Singer-Songwriter Has a Powerful Pro-Life Message for Hollywood

Former missionary Sarah Vienna says she’s on a mission to share the pro-life message with Hollywood through her song “I’m Alive.”

“I envision this song to be part of a movie,” Vienna tells Movieguide®. “It can impact Hollywood by moving and stirring hearts. We all want to see laws changed, but we can’t do this by pointing fingers and fighting. We need to do this through the love of God, and music can soften hearts.”

She continued, “I see this song affecting Hollywood by moving the hearts of man and laws changing. I want to be at every pro-life event, and I want to sing ‘I’m Alive.’ I want to be a part of this movement. I want to make a legacy in United States of America to change laws, which will also affect the rest of the world.”

Vienna says the song comes from a passion in her heart to minister to lost and hurting people around the globe. Before recently returning to the United States, Vienna worked with orphans in Romania with the program Youth With a Mission.

In addition to using her music to share pro-life messages, Vienna says her next song will be about fighting human trafficking.

“You cannot buy a soul,” Vienna says. “Children are priceless. Human life is priceless because we are God’s creation.”

Vienna wants to be part of these justice movements to leave a legacy in the United States for life.

“I just really want to encourage humanity to do something, to take action,” Vienna says. “Don’t ignore the suffering around us. We need less self-focus and more selfless[ness].”