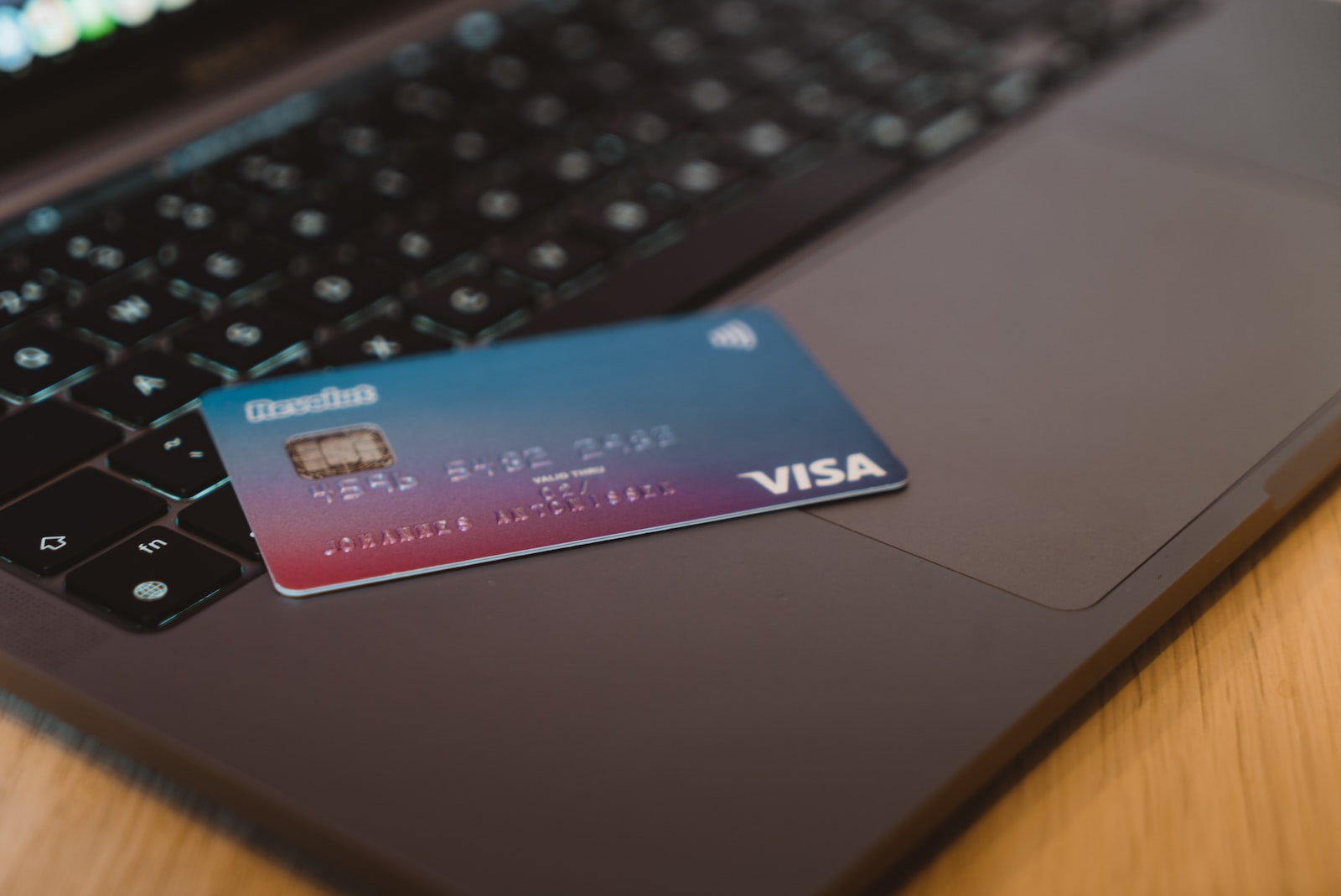 In his statement, Visa’s Chairman and CEO Alfred F. Kelly, Jr. wrote, “Let me be clear: Visa condemns sex trafficking, sexual exploitation, and child sexual abuse. It is illegal, and Visa does not permit the use of our network for illegal activity.”

Additionally, the company has suspended TrafficJunky, MindGeek’s advertising arm, due to uncertainty about its role.

“Accordingly, we will suspend TrafficJunky’s Visa acceptance privileges based on the court’s decision until further notice,” Kelly stated.

Mastercard will also direct financial institutions to “suspend acceptance of our products at TrafficJunky.”

Kelly reasserted, “Our rules explicitly and unequivocally prohibit the use of our products to pay for content that depicts nonconsensual sexual behavior or child sexual abuse.”

“We are vigilant in our efforts to deter this and other illegal activity on our network,” he added. “Moreover, we require Visa’s financial institution clients, which maintain the direct relationships with merchants, to assure and attest to merchants’ compliance with our standards.”

However, Visa does “not make moral judgments on legal purchases made by consumers.” Their cards can still be used on “MindGeek studio sites that feature adult professional actors in legal adult entertainment.”

While NCOSE welcomed Visa’s announcement, its CEO Dawn Hawkins said that Visa “must do more” than this “incremental step.”

“In 2021, Mastercard instituted new policies for combatting sex trafficking and child abuse in pornography. It is past time for Visa to follow Mastercard’s lead,” Hawkins concluded.

Visa remains embroiled in a lawsuit filed by a woman who was sexually exploited as a minor, which U.S. District Judge Cormac Carney ruled Visa could not be removed from.

“91% of male and 82% of female teenagers under 18 years old have seen extreme, X-rated, hard-core, pornographic sex-and-violence.

More than 25% of the males and 15% of the females admitted to actually copying some of the things sexually they had seen in the pornography within a few days after the exposure.”

Companies like Visa and Mastercard should continue to do everything in their power to stop the creation and dissemination of pornography because of its harmful effects on its consumers.